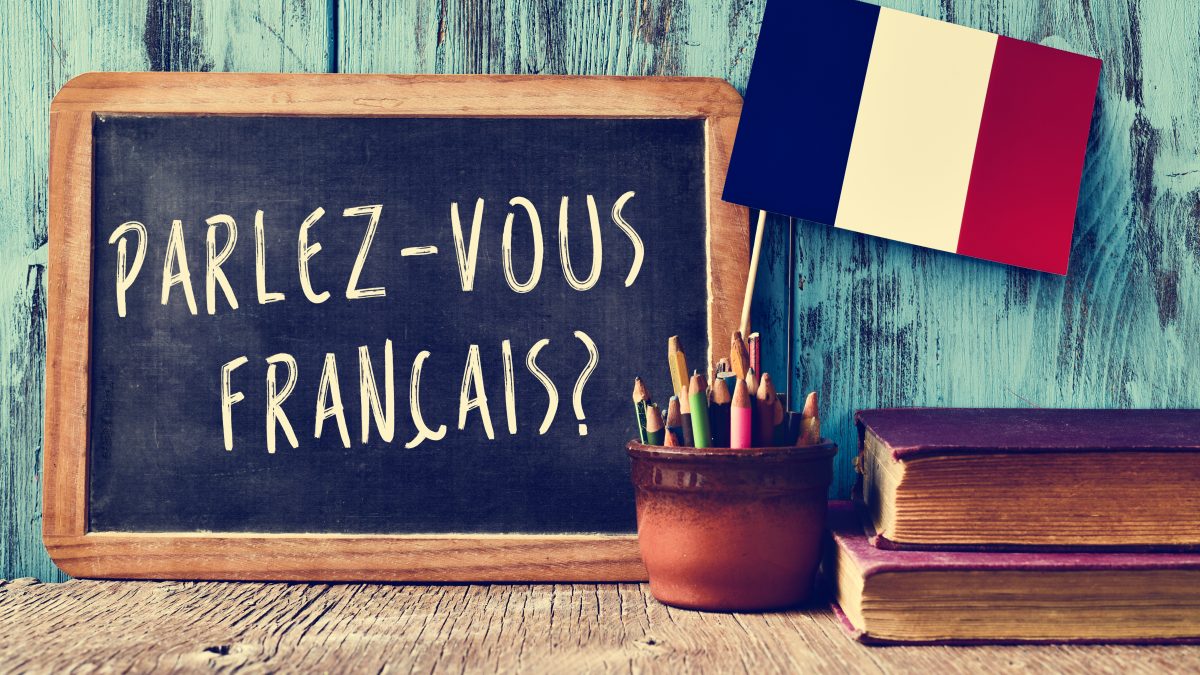 Moving to Switzerland involves diving in a multilingual culture where you will regularly hear and use French, German and English. Learning French in Switzerland is particularly important, but it’s not as daunting as it seems: there are many ways to practice your Français in every day life.

Switzerland is one of the most multilingual countries in Europe, so you’ll need to brush up on your language skills if you move there. The Swiss Learning Group, who provide support to residents in learning French, English and German, offer a few useful tips for how to learn French in Switzerland.

There are many everyday resources you can use when learning a language in another country, and local TV is a great one.

“Having French TV on while doing other things like cooking and reading helped me a lot with pronunciation and vocabulary” says Naida Vereget, National Academic Director at the Swiss Learning Group. “Subconsciously, our brain picks up random information throughout the day so this was really essential for me. I was able to understand the language within context very quickly.”

Watching French movies with English subtitles or English movies with French subtitles can also be very useful. You’ll easily pick up a few words and expressions while enjoying a good movie!

Find French-speaking people to practice with

It can be difficult when moving to a country when you don’t know the language and there is often a tendency to steer clear of the locals and seek out other expats. This is perfectly natural but it can slow down your progress when it comes to language learning. Getting out of your comfort zone and mixing with local residents will help you pick things up more quickly.

“When I arrived, I consistently felt that I needed to find English-speaking people because they are the ones who could understand me. This actually alienated me quite a bit” says Naida.

Try to avoid speaking in your native language

A step on from finding French-speakers to practice with is to try and avoid using your native tongue when learning French in Switzerland. This may be difficult to start off with, but you’ll soon find yourself speaking more fluently.

If you encounter some resistance from shopkeepers (who will invariably think they are being helpful by switching to English), just let them know you are making the effort to learn French and would really appreciate their assistance – especially at your local markets and shops, where you will develop a neighbourly relationship with them. They will appreciate your motivation and help you progress.

Nothing beats enrolling in a good class when it comes to mastering the language basics. “Take a class and take the class seriously” says Naida.

There are a number of different options if you want to learn French in Switzerland, including the Swiss French School. Classes are also a great social experience and will help you meet new people in your area.

You can also learn French online, for example with Frantastique’s funny videos, which follow the adventures of two visiting aliens and Victor Hugo. An unconventional – but intuitive and effective – method to polish your French skills at any level, Frantastique is a hoot.

Switzerland is a beautiful country with many spectacular places to visit. Why not use an excursion or two as an excuse to boost your language skills? The French region of Switzerland has many delights including mountains, lakes, castles and pretty towns.

“Explore the country and make it an adventure” says Naida. “When you are positively stimulating your brain it becomes easier for you to learn.”

Don’t be scared to ask questions

“Don’t be afraid of saying ‘I don’t understand’” says Naida. “I do it in English quite often and even more in French.”

Nobody will be expecting you to understand everything, especially if you’re a newcomer, and even those who’ve lived in the country for a while can still make the odd mistake. The Swiss are friendly people on the whole and won’t mind if you admit you don’t quite get something and need clarification.

Nobody can learn French in Switzerland overnight and you will probably feel like a fish out of water early on, but the trick is to keep plugging away even though progress may feel slow and you’ll hit some plateaus.

“Languages change your personality” says Naida. “I expected to be the same charismatic person in French that I am in English. In fact, I was just awkward. I had to accept that in the beginning everyone has an awkward phase and I could not skip it. Push through it!”

Be mindful of regional differences

Swiss French differs slightly from standard French. The language is basically the same but not all words translate the same, so be wary of a few differences that an ordinary French textbook won’t have prepared you for. According to the Dictionnaire Suisse Romand, there are around 2,400 words unique to French-speaking Switzerland. Things to look out for include numbers (the Swiss don’t say ‘four twenties’ for 80 like the French do!).

The best tactic to find your way around differences is to ask locals about things to look out for and any local slang terms you should be aware of. Slang is always the most fun part of any language to learn; and it can be quite colourful in French.

“There are many good places to practice learning French in Switzerland, such as in a school or on the train or bus” says Naida. “Swiss French School always have activities and things you can sign up for which would encourage you to meet people like you but also people who speak French. You can also practice through language exchanges such as Tandem.”

Brush up on your history

Apparently Swiss French spoken today in Romandie retains elements from 16th and 17th century Old French that were lost in modern day Parisian French which emerged in the 18th and 19th centuries, according to linguistic expert Andres Kristol. So sitting down with an old French history book or work of literature might prove to be of help when learning French in Switzerland.