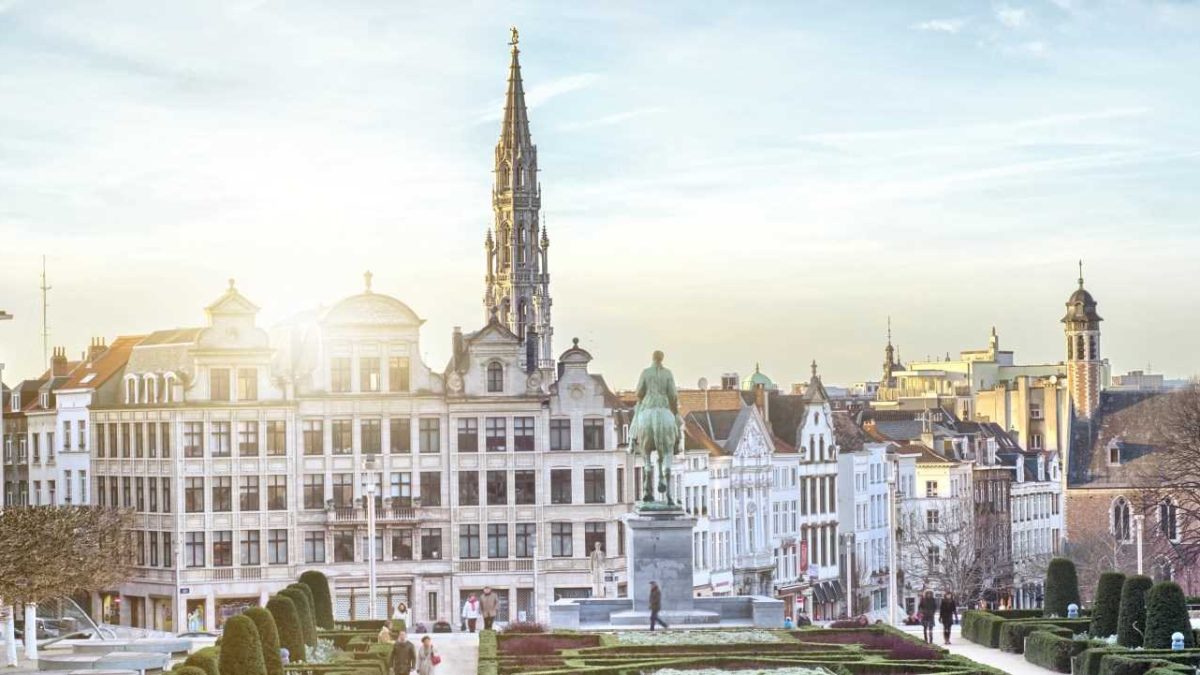 Home Lifestyle Things to Do Insider’s guide to Brussels
Last update on June 01, 2021

Avoid the tourist traps in Brussels and instead tour the paths less traveled with this insider’s guide to Brussels.

It’s a familiar tale: you’re in a new town for a few months on assignment. The working weeks fly by. Then there’s downtime, your precious evenings and weekends. You’ve already done the touristy stuff: sitting in the market square, checking out Manneken Pis, and roaming the museums. You’ve wined and dined in some of the city’s best-known bars and restaurants. It’s now time to find the real heart and soul of your current home.

Expatica, gives some tips on living like a local in Brussels.

Grab a beer with the natives in Brussels

Nothing says going native quite like drinking with the natives. Be a Brusselèèr, a Brusselaar or a Bruxellois (depending on who you’re speaking to!) over a fresh brew. After a couple of Tripels, you’ll be living like a local in Brussels and getting the inside track on what makes the city tick.

Try Café Belga, which is currently one of the city’s most ‘in’ bars. Or the enduring Moeder Lambic, where staff will offer recommendations from the huge beer menu. There’s also a branch in the Saint-Gilles district; it’s a great place to kick back, drink beer, and listen to jazz at the weekend.

The Brussels Beer Project is an interesting place for tastings; if you like your micro-breweries really micro, squeeze into En Stoemelings and see what’s cooking. Then there’s La Brocante, adjacent to the Jeu de Balle flea market, with more than 200 beers on offer, and hard-to-find Lord Byron on rue des Chartreux near Saint-Gery market, which is known for its cocktails.

Brussels may be synonymous with chocolate and waffles, but there’s so much more to the culinary landscape.

For many visitors to Brussels, street food means frites, and that’s true for locals too. We like to grab our fix from Fritland.

Naturally, there are plenty of places to try local Belgian dishes. For stoemp – a variation on the traditional dish stamppot – Expatica recommends Madame Chapeau in St Jacques. Noordzee La Mer du Nord on rue Catherine is something of a Brussels seafood, street food institution.

Les Brassins in Ixelles does a great rabbit stew.

Home to people from all around the world, Brussels offers a great exotic fare as well.

Soleil d’Afrique is a vibrant joint doing food and cocktails in Matongé, the city’s African quarter in Ixelles. For Asian food, head to rue de Flandres off Place St Catherine. Hang out with hipsters for brunch in a converted fire station at Pin Pon.

Alternatively, find perfection in your confection by signing up for a chocolate workshop. Zaabär, off Avenue Louise, holds regular courses.

The true essence and flavor of a city lies in its markets, and Brussels is no exception. On Wednesday evenings, locals head for Place de Chatelain, but arguably the most famous market in town is at Place Flagey, where on Sunday mornings food trucks sell organic vegetarian food, oysters, and champagne.

Slightly left field and for the kid at heart is the Comic Strip Centre. Belgium is, after all, a global comic capital.

Try Train World in Schaerbeek, which describes itself as a ‘train opera,’ and Bozar, a museum offering offbeat exhibitions, classical concerts, world music and film festivals. For surrealist art, check out the Magritte Museum.

If film is your thing, catch a flick at either Cinema Galeries in the Royal Galleries or Cinematek (next to Bozar), which both have regular screenings in English. For literature fiends, bookshop Bortier Gallery (on rue de la Madeleine) is the place to go for second-hand books.

Explore the beautiful neighborhoods of Brussels

In small, manageable Brussels, the path less traveled needn’t be far from the baroque grandeur, the regal facades, majestic churches, and babbling fountains that we all love about the city center. There are a number of neighborhoods where you might just find your real Brussels!

Les Marolles, located between the Palais de Justice and Brussels-South station, is a great place to have a cup of coffee or to browse the independent boutiques and galleries, especially on a Sunday morning.

Schaerbeek, meanwhile, is very multicultural and is also a lovely place to stroll on a Sunday morning gazing up at the stunning art deco and art nouveau architecture. And for something less sedate, head over to Ixelles. The Matongé and Chatelain areas are great for night owls.

Expatica adds that Saint-Gilles is the place to go for quirky eateries, shops and nightlife. You can also get a swim and a steam at the art deco Victor Boin swimming pool and Turkish baths for something different.

Show your new colors at the football

Every other week, some 20,000 people flock to the Constant Vanden Stock Stadium in Brussels to watch Anderlecht, one of the country’s top football teams. Over in Forest, the local favorite, Union Saint-Gilloise, plays in front of thousands in a gorgeous Art Deco stadium. Tie your colors unashamedly to the mast and roar your support – you’ll be an honorary local in no time!

Keep up to speed

Word of mouth is the best way to get local tips about Brussels, whether you’re into food truck festivals or the Brussels Summer Festival, which has music acts. And of course, don’t forget the iconic Belgian Beer Weekend.

Check out the City of Brussels website for all the latest listings. 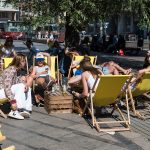 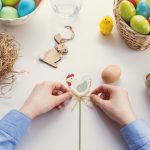 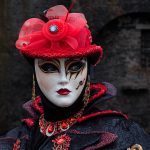