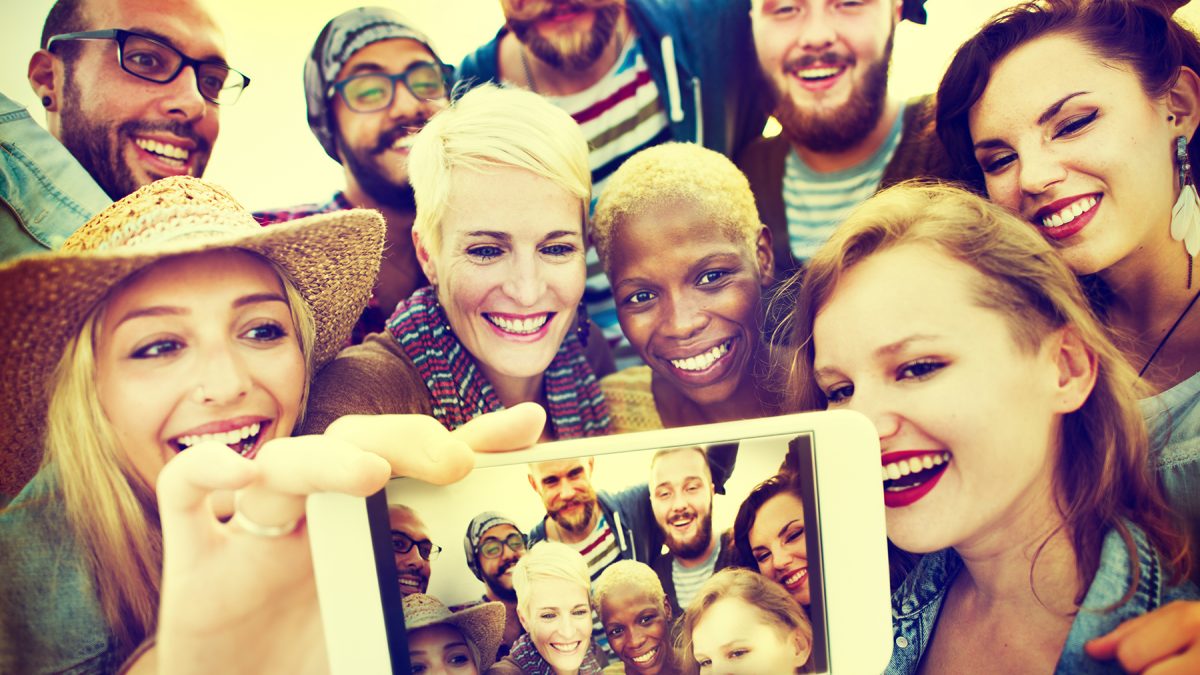 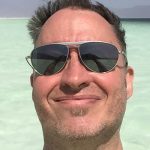 Brussels is one of Europe’s truly great cities, but what’s life like there as a foreigner? To help you out, here’s our guide to the expat community in Brussels.

If there’s an archetypal European and international city, Brussels is probably it. It boasts grand baroque and gothic architecture along with some of the world’s best chocolate and beer. As the continent’s de facto capital, it’s also a multicultural and multilingual melting pot where about one-third of the population is foreign.

Thanks to this ever-growing foreign population, Brussels has a thriving expat community. To give you an idea of what to expect in your new home, here’s our guide to everything you need to know about the expat community in the Belgian capital.

Facebook and Instagram posts tell of your adventures in Brussels. Being recently-arrived in a new city ­– even one as expat-friendly as Belgium’s capital – can be a lonely gig.

Brussels is a vibrant city with plenty going on. By joining one of the many clubs and community associations in the city you’ll really be in-the-know.

There are many groups that cater to expats, with excursions and regular activities to network socially. There are many excellent language schools available as well for those who wish to learn French or Dutch.

Check out the American Club of Brussels in the heart of the city. They offer networking opportunities and regular events and activities, including its famous Brussels Super Bowl Party in early February every year.

Other community-focused clubs include: the Expats Club Brussels, which has a stated aim of ‘helping expats feel at home quickly by connecting them online and through a variety of local events and trips in Belgium and surrounding countries’; the American Women’s Club (located out of town and open to women and men of any nationality) where members can access hands-on information on living, working, studying or traveling in Brussels; the British and Commonwealth Women’s Club of Brussels, which offers activities and advice for women recently arrived in the city; the Women’s International Club of Brussels, which offers cultural and recreational activities with the aim of ‘welcoming and assisting newcomers to Belgium’; and the Canadian Club of Belgium and the Australian Society.

If members’ clubs are not your thing, join one of the regular meetups organized across the city catering to like-minded people. How about a meetup for international mums and dads in the city? It’s a fantastic way for expat parents in Brussels, and their kids, to make new friends.

Most international schools also have extensive after school and weekend activities that the whole family can participate in.

There’s an array of online resources catering to expats in Brussels. Check out Brussels Expats and Expats in Brussels for information, advice or even to buy and sell stuff, or for a listing of companies offering Brussels expat services.

A great resource for expat parents is the Brussels Area School Parents Facebook group. These ‘Mama’ groups, found in many cities all over the world, are especially geared towards expats who have children. They often find themselves the most precious treasure trove of resources.

Members are all expat-parents, and many have already vanquished the same hurdles you may be facing now. They will helpfully dispense advice on everything from childcare to navigating the bureaucratic maze.

These communities are also a sure-fire way to make friends or find playmates for your little ones, as they often organize social events, play-dates or even themed-parties.

The lines between work and leisure are blurry in the life of an expat, for whom networking is an essential skill. There are several English language, business-focused associations in Brussels catering to entrepreneurs, freelancers, and careerists. Need inspiration to turn that business idea into reality? Find people to share your thoughts with!

The Beta Group is one of the largest tech start-up ecosystems in Belgium. Get feedback on your idea from peers, or even find business partners and investors. Full Circle, meanwhile, describes itself as ‘a unique club for creative and forward-thinking professionals’.

No matter how scrumptious, there are only so many dishes of moules frites a person can take before the home cravings kick in. When even mussels in Brussels won’t satisfy the pangs, there’s a smorgasbord of international grocery stores to get your homely fix.

British expatriates might make a beeline to Stonemanor, which has outlets at Sint Genesius Rode and Everberg. Among the range of goodies on offer at Stonemanor are Heinz Baked Beans, Suffolk sausage rolls, Marmite, Oxo cubes, and Bisto gravy.

Another popular option is Gourmet International Food & Gifts, with branches in Schuman and Waterloo, which specializes in Scandinavian food as well as Irish, British and American items. The city also has Italian grocery stores, Chinese supermarkets, and an Asian cash and carry. There are also plenty of markets that sell ethnic foods.

Belgium’s capital is also Europe’s capital city with a truly international flavor and students from around the world. New families arriving in Brussels should feel right at home quickly.

Students in Brussels are representative of the city’s diverse international community. There are several schools that welcome students from around the world.

Belgium and Brussels are wonderfully diverse, green and culturally-rich. It is a stress-free environment, where children can grow up to be open-minded, culturally aware, and safe. 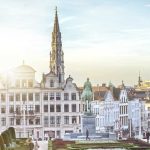 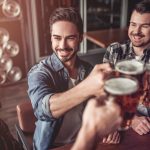 The brutality behind beauty in Brussels