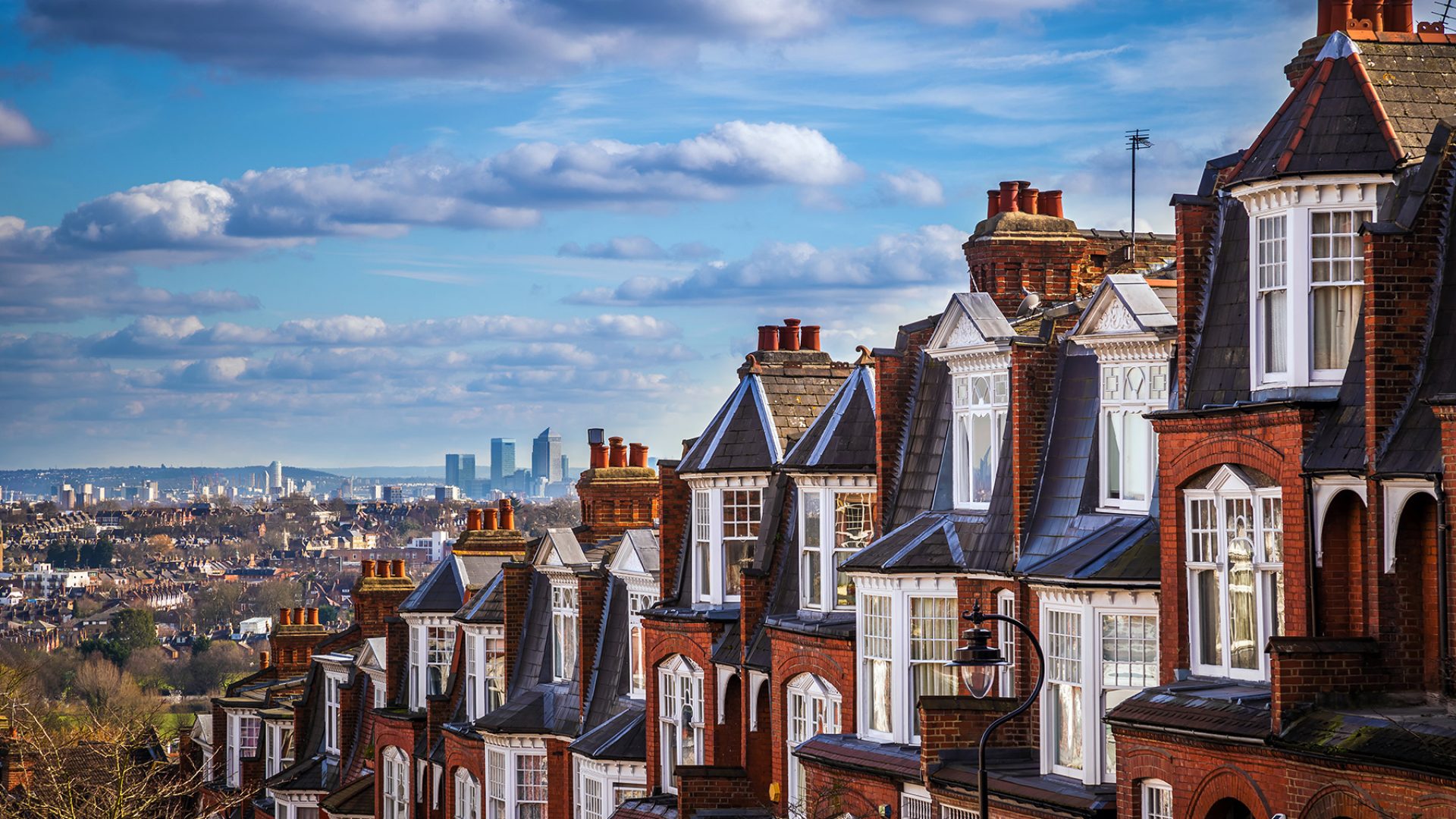 Home Moving to the UK About the UK The cost of living in London
Last update on June 11, 2021
Share

Before you move to the big smoke, discover more about the cost of living in London, including the price of London accommodation, Oyster card prices, London Underground tickets, and more.

Someone emailed me asking me about relocating to London. More precisely, he asked me what was considered a decent relocation package for living in London. From what I understand, he’s currently making a comfortable living back home and is still in two minds about uprooting himself and living halfway across the globe. He’s not the only one to be concerned about the cost of living in London.

I guess some relocate for better pay while others move for a more desirable lifestyle though rarely for both. At the end of the day, we have to be quite clear about why we move in the first place. More importantly, different places may suit our needs at each stage of our lives.

Though I hope my replies to him have addressed his concerns, I thought it would be great to list down some of the main costs of living in London in this post and hopefully get some feedback from you.

1. The cost of London accommodation

I read somewhere that it’s common to pay up to a third of your salary on your accommodation. I’m not sure how true that is but it really depends on the individual.

The usual factors include size (usually in terms of number of bedrooms), proximity to the city and basic amenities and the area (some are more upmarket than others). For a one-bedroom flat, you’ll probably fork out at least £1,200 for the rent alone.

However, if you are negotiating a relocation package and have to look for your own accommodation, request for the firm to put you up somewhere for at least three weeks while you hunt for a more permanent place. Believe me, it takes that long and you won’t want to rush into anything that you might regret later.

2. The cost of transport in London, including Oyster card prices and London Underground tickets

With the recent Tube and bus fare increase to cover London Transport’s ballooning deficit, it’s high time to get a Travelcard, especially for those who are doing regular commuting.

Depending on the extent that you’ll be travelling, set aside at least £4 per day. For more information on travel fares, refer to Transport for London.

More information about the Oyster card can be found here and the London Underground tickets here.

3. Cost of food in London

If you’re banking on home-cooked food, it’s really not that expensive to feed yourself in London. You can get a pretty affordable essential range of produce at your local supermarket. If I have to put a figure on it, a minimum of a fiver per day would be pretty safe.

However, if the kitchen isn’t exactly one of your favourite places in the house, this aspect of living expenses in London could be pricey with a decent meal in a decent restaurant setting you back around £20 without alcohol. Else the good ol’ fish and chips takeaway costs around £6.

When it comes to the saying about only two things being certain in life, tax is certainly the more expensive. That’s especially true in the UK. Even with a 50% income tax slapped on those earning more than £150,000 per year, however, the tax rate is still cheaper compared to some other European countries.

To see how much bread that you will actually be bringing back home, use this online calculator as a guideline.

So there you go, the four main living expenses in London. For more in-depth information regarding the cheapest places to live in London and for the cost of living in the UK, click here. 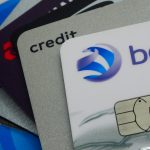 How can I pay off the credit card debt I racked up over the holidays?