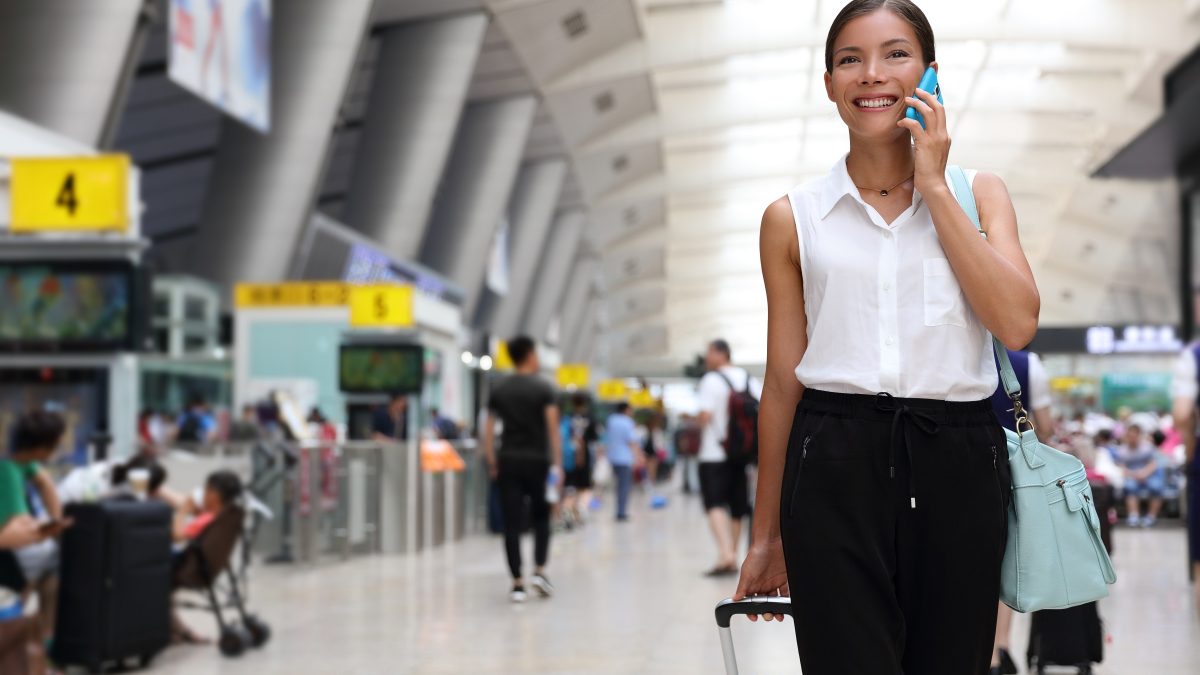 Home Living in the UK Transport Airports in the UK
Last update on March 20, 2020
Share

If you’re travelling to the UK, here’s a guide on the main airports in London and beyond, as well as information on UK airports and bookings.

Flight services in the UK are made up of various services provided by airport operators, tour companies and airlines as well as government bodies. Airports are managed by different groups depending on the activity concerned.

Main UK airports and their responsibilities

The prices airlines charge are not government regulated and can vary greatly. It is always worth shopping around. There are a growing number of ways to book flights:

Most airlines will list taxes and charges, such as fuel duty and Air Passenger Duty, separately from the basic fare. 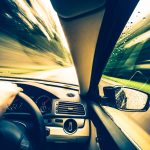 Driving in the UK is driving me mad

Corporate tax in the UK