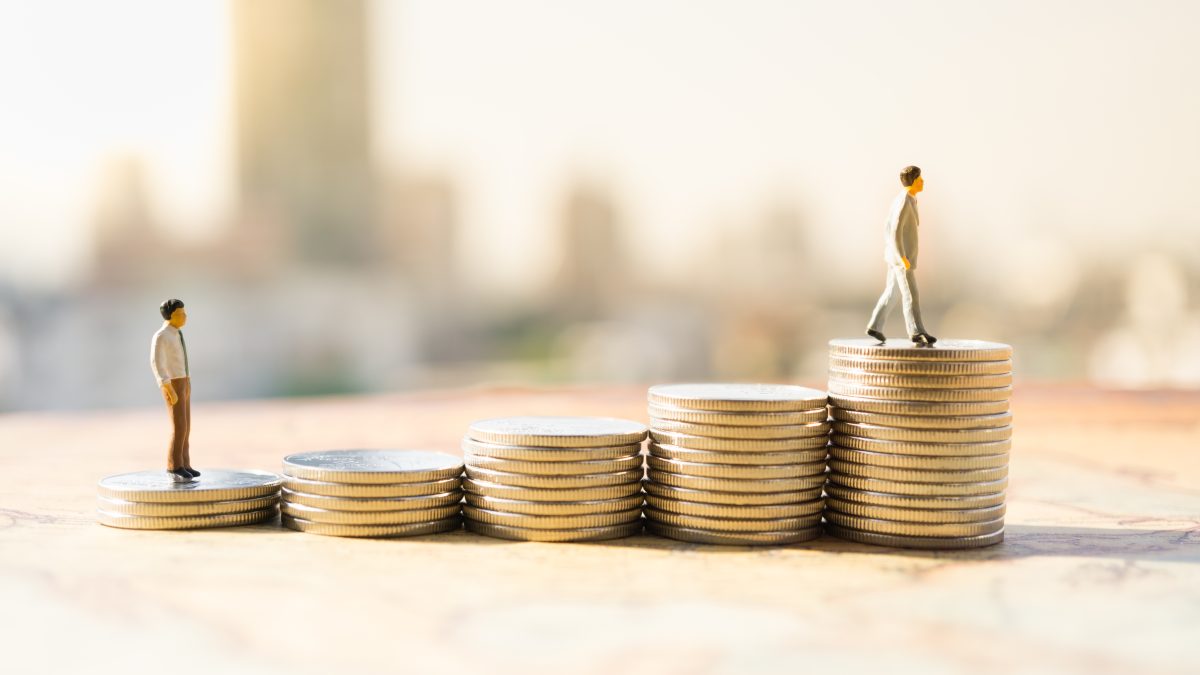 Minimum wage in the Netherlands is controlled by Dutch labor law and is reviewed twice a year: on 1 January and 1 July.

The wage is based on a full working week; this can range between 36 to 40 hours weekly depending on the working agreement. As such, a monthly minimum wage is set and daily rates are used as an indication only.

There is no net minimum wage in the Netherlands; employers pay out differing social insurance contributions and taxes for individual employees. There is, however, a salary cap on public sector workers that restricts a wage higher than €181,000 per year.

According to figures from Eurostat, the Dutch minimum wage is the third-highest in the EU. Only Luxembourg (€2,071) and Ireland (€1,656) offer higher minimum wages.

Underpayment: What to do if you earn less than the Dutch minimum wage

If you receive less than the minimum wage in the Netherlands or holiday allowance, you have the right to take action up to five years after you were underpaid.

Your payslip should include information such as your basic pay rate and other commissions, as well as the Dutch minimum wage and holiday allowance for your age so you can compare the two figures.

If you are being underpaid, you should first speak to your employer. In some cases your employer may be eligible to apply to the Employee Insurance Agency (UWV) for permission to pay less than the Netherlands’ minimum wage. You should confirm this, though.

If unsuccessful, you can then take your case to the Inspectorate SZW or a limited jurisdiction judge (anonymously if you wish). It is advisable to consult a union, legal adviser, legal aid center, or social counsellor first.

Fines of up to €12,000 will apply if the employer’s payroll records show discrepancies of underpayment. Arrears of your outstanding wages must also be paid to you within four weeks; otherwise, the Inspectorate SZW can impose a fine of €500 per day, rising up to €40,000, on your employer.

Minimum wage in the Netherlands for expat employees

The Netherlands’ minimum wage for foreigners who work under a Dutch work permit is the same as for workers aged 22 years and older. This is the case even if the employee is younger than 22 years old and only working part-time.

A foreign worker can only be issued a Dutch work permit if their employer pays them at least the full Dutch minimum wage.

Wages in Amsterdam ranked 22nd in the world according to the UBS Prices and Earnings Report (2018). Pay Inc. estimated the median salary in Amsterdam in 2018 was just under €40,000.

A 2018 salary survey by recruitment consultants Robert Walters found that 3% of professionals in the Netherlands received a pay rise of at least 5% in 2017, while 45% expected a further rise of at least 3% in 2018. In Amsterdam, the number of jobs available in 2017 increased by 10%; this was well below the 24% recorded in Eindhoven and 22% in Rotterdam.

You can find estimates of wages in the Netherlands on Loonwijzer (in Dutch).

Salaries in the Netherlands

The Dutch university and college guide Keuze Studiegids analysed which degrees typically achieved the highest wages in the Netherlands.

Reportedly, dentistry was the most lucrative subject to study in the Netherlands. Graduates of art history, cultural studies, cultural anthropology, environmental sciences, and international law were the least likely to find work with a good wage.

Read the government’s guide on the minimum wage in the Netherlands. 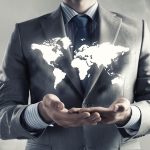 Posting employees to the Netherlands 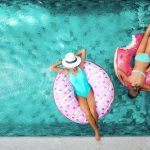 Holiday allowance in the Netherlands