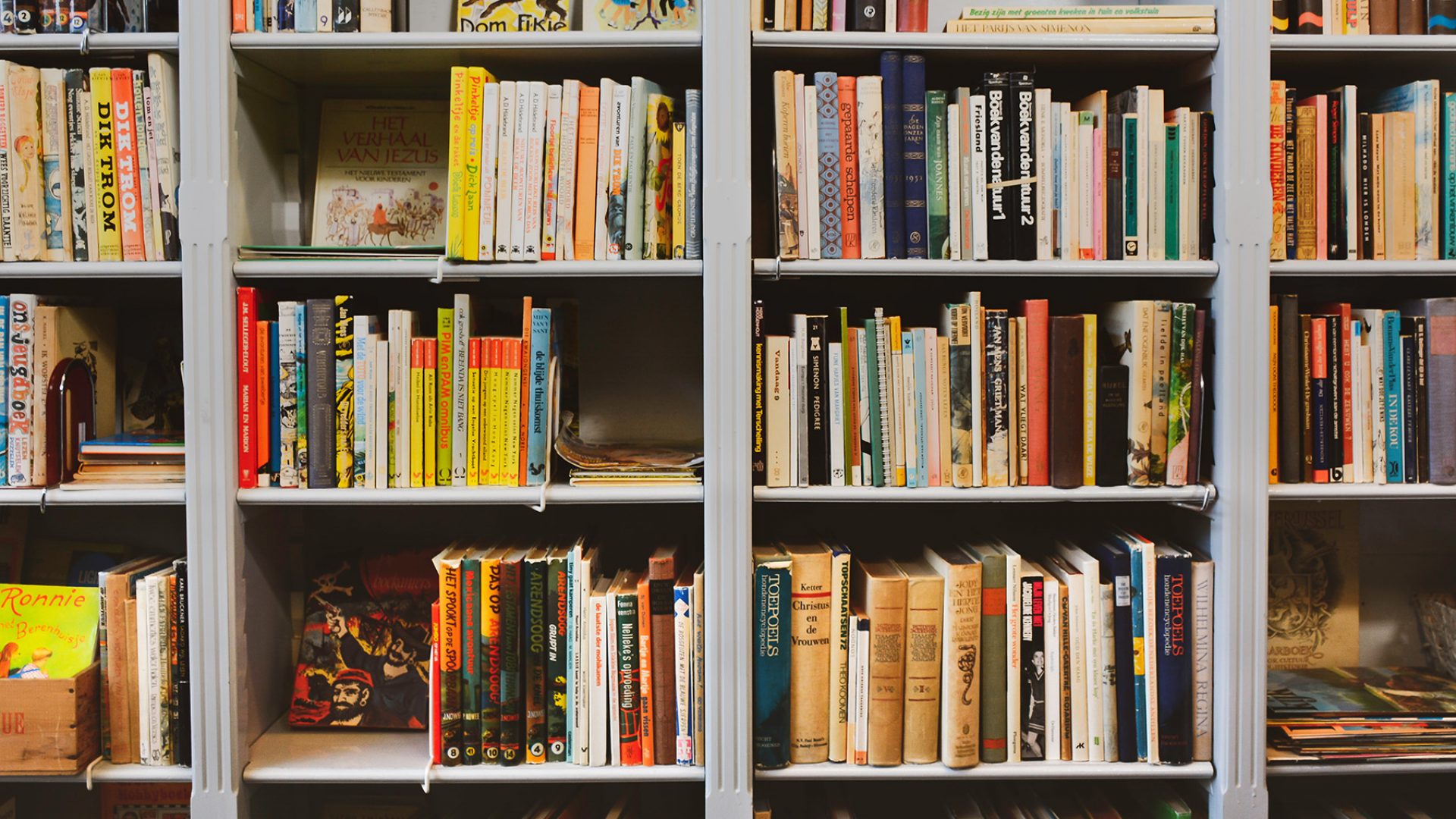 The Dutch language is a treasure trove of quirky phrases, consonant clusters, and tricky pronunciations.

Yet, as Amsterdam-based, Dutch-language school Talencoach emphasises, it is universally recognised as one of the easiest to master for English-speakers.

Learn more in our guide to the Dutch language

A British comedian once questioned, very much tongue-in-cheek of course, whether the Dutch language was in fact “the result of a drinking game which had got out of hand”. The British even coined the phrase “Double Dutch” a long time ago to describe challenging languages.

According to Dutch language teacher Albert Both of Talencoach, who uses the Dutch Flow Now method, that challenge is very much the result of a self-fulfilling prophecy – if you believe something will be difficult, it will probably not turn out easy-peasy. But in fact, as Germanic cousins, Dutch and English share many linguistic traits and vocabulary, and Dutch is much more accessible than the rumours say.

Dutch also has its fair share of idiosyncrasies, turns of phrase and grammatical quirks which make it really engaging to discover. After all, to understand the eccentricities and interesting characteristics of the Dutch language is to understand the Dutch mentalities and culture!

Here’s a snapshot of some of the quirks and facts of the Dutch language:

1. Dutch shares many words with other languages

Most languages borrow words from other languages, and everyday Dutch really is a mix of languages.

2. Gymnastics of the tongue

Once you have mastered these simple rules that help you decipher the Dutch language, comes what may look like the most daunting part: pronouncing these new sounds. The hard “g” is probably the hardest one to make for non-native Dutch speakers, especially place names: s’Gravenhage, s’Hertogenbosch, Scheveningen. But in the end, pronouncing Dutch is all about training your mouth to make these new sounds naturally, and it comes much faster than you may think.

What is great about Dutch is that its pronunciation is extremely logical and consistent. For example, you won’t experience the mind-boggling array of different pronunciations for ‘ough’ words that the English language subjects us to: cough, slough, thought, though, through… etc. You won’t ever see a heteronym either, these flaky words which are pronounced differently depending on their meaning, such as tear, bass, contract…etc.

Dutch is a bit of a ‘German-light’. It does away with the case system, and there are only two genders instead of three, so it’s much easier in many ways. However, like its sister language, Dutch makes provision for compound words (amalgamations of separate words in one very long word). But don’t scurry away from your Dutch language course before you can say “bedrijfsaansprakelijkheidsverzekering” (corporate liability insurance, if you were wondering), as not only will these words start making sense to you as soon as you start learning the language, they will also score you high points at Scrabble.

Another trait of the Dutch language that resembles German is its syntax: the sentence structures are very similar, but (notice a trend here?) they’re actually much more simple and intuitive in Dutch. It’s all a matter of following the rules: just like for pronunciation, the structure of Dutch is very coherent and consistent.

Should insomnia be your night time companion, consider dipping into The Dictionary of the Dutch Language to help you drop off.

It is apparently the world’s largest dictionary for any language, and comprises a whopping 29 books in 40 volumes.

5. Dutch is full of eccentric turns of phrase

This is where some of the top quirks of the Dutch language come into their own. Lost in translation? You decide:

Gaan met die banaan – Go with that banana
It basically means “let’s do it!”

Het zal me een worst wezen – It shall me a sausage be
Essentially, I’m really not bothered

Wie zijn gat verbrandt moet op de blaren zitten – If you burn your hole, you must sit on the blisters
Bearing the consequences if you’ve done something stupid

Meedoen voor spek en bonen – to participate for bacon and beans
Taking part without expecting anything in return.

Speaking Dutch is also the key to many doors, worldwide. Being intrepid explorers and colonialists, the Dutch left their linguistic footprint far and wide. Today, an estimated 23 million people speak Dutch as a mother tongue globally, and not only in the Netherlands and Belgium: it is also the official language of the former colonies of Suriname and the Netherlands Antilles, as well as some Caribbean islands still under Dutch rule. Afrikaans, spoken by some six million people in South Africa, also has its roots in 17th century Dutch.

Learning Dutch will not only help you adapt and integrate, it will also stretch your brain’s legs and broaden your communication skills. Speaking new languages makes you more aware, more resourceful, and more open-minded, both in logical and creative ways.

With an open mind, learning Dutch is very rewarding. It’s all about experimenting and having fun with the quirks of the language. Don’t be afraid of making mistakes: the locals will be impressed that you even know some expressions. Just throw into the conversation a quick “nou breekt mijn klomp” (“now breaks my wooden shoe”), which really means “WTF is going on?”, and suddenly you’ll feel like you belong.

For a taste of Dutch, join Talencoach’s free workshop: Finding Dutch Flow: How to Open the Floodgate to Dutch Fluency. 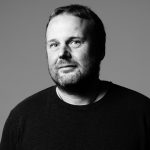 Albert Both 15 years ago, Albert Both (also known as meneer Dutch Brainwash), quit his boring job and started a new adventure: Talencoach. The idea was simple: make sure that people can learn Dutch faster and say much more than they ever imagined. He mixes his experience and love for languages with NLP, Accelerated Learning, provocative coaching and stand-up comedy in a technique called the Dutch Flow Now Method.

Most fun ways to learn Dutch outside the classroom