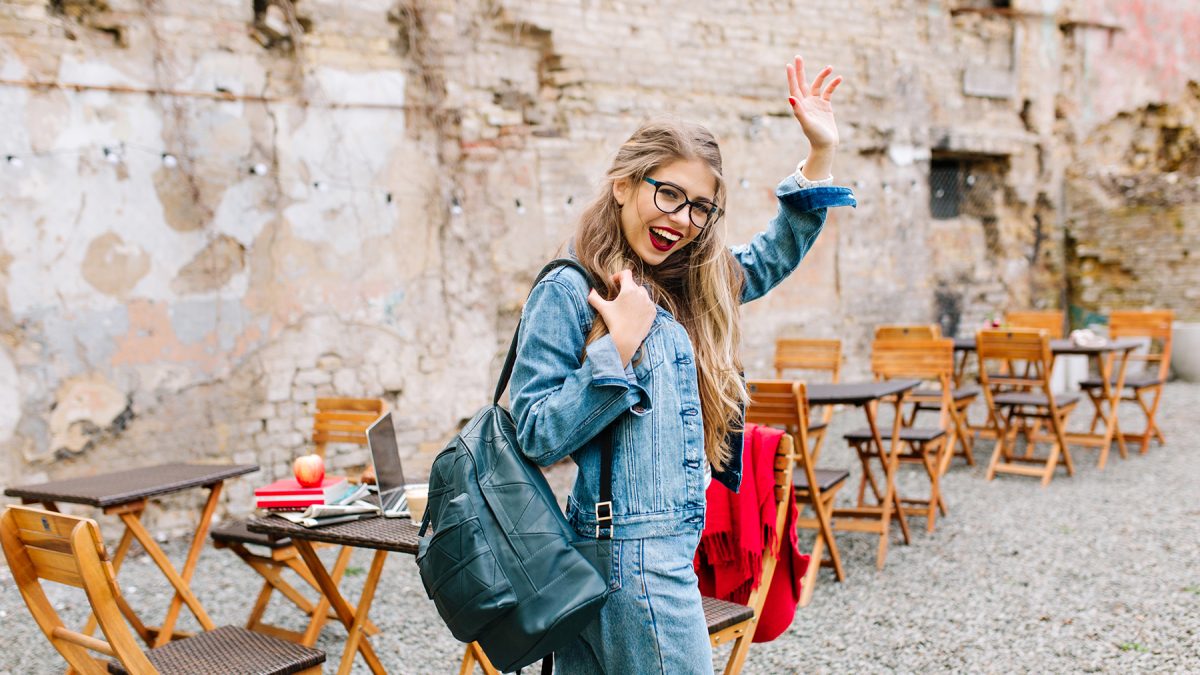 If you’re working in Luxembourg, here’s a guide to help you if you need to end an employment contract in Luxembourg.

The Labor Code, which came into effect in September 2006, unified all Luxembourg’s previous employment legislation. Here’s a comprehensive guide to ending employment contracts in Luxembourg.

The employer may end the employment contract for a genuine and serious reason linked to the worker’s aptitude or behavior or due to the operational needs of the company, establishment, or department.

If the company has more than 150 employees, the employer must call the employee in for a discussion first. The company must then send written notice of dismissal by registered post. Finally, it must give the reasons for dismissal if the employee requests. Employers must send it by registered letter no later than one month after being given notice.

Employers may also end a contract immediately in the event of serious misconduct. In such cases, the notice of dismissal or redundancy must clearly state the event in question.

Under a permanent employment contract, the employee is free to end the working relationship. To do so, s/he should send a letter terminating the contract by registered post. The employer’s signature on the copy of the letter of resignation will also act as an acknowledgement of receipt of the notice of resignation.

Once the notice of resignation has been given, the working relationship will cease at the end of the notice period of between one and three months, depending on the employee’s length of service (half of this period for dismissal).

An employee may, like the employer, withdraw from the employment contract without giving notice should there be serious grounds for doing so. This includes non-payment of wages, for example.

A trial period of between two weeks and six months can be in the employment contract. During this period, each of the parties (employer/employee) may withdraw from the contract, without providing just cause beyond the minimum trial period of two weeks (for which there must be serious grounds), notifying the other party by registered post.

The employee’s work contract expires on the date that they can no longer claim a sickness benefit; that’s after 52 weeks’ incapacity for work paid by the Caisse Nationale de Santé (National Sickness Insurance Fund), during a reference period of 104 weeks.

The Labor Code provides protection against dismissal of sick employees who fulfill their obligations of informing their employer during a consecutive period of 26 weeks. Beyond that period of protection, the employer may dismiss the employee for genuine, real, and serious reasons. 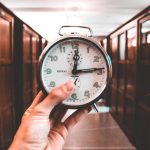