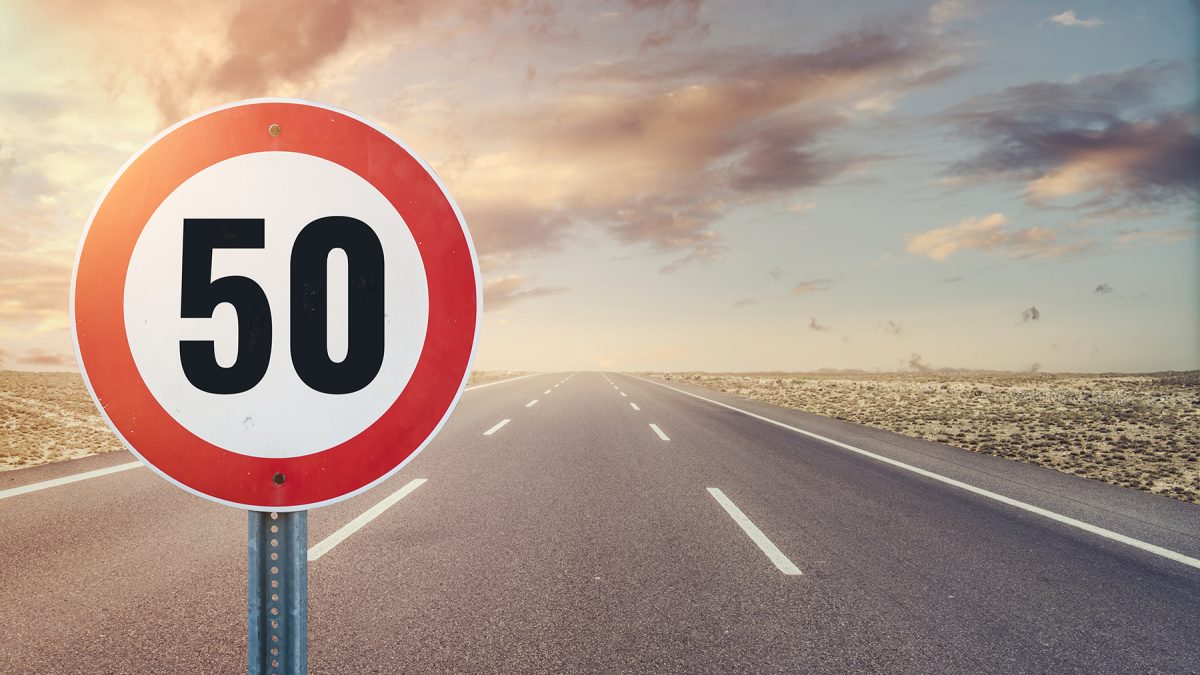 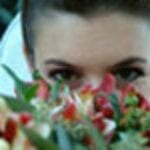 Expat blogger Libby got her first-ever parking ticket in Luxembourg. So you don’t suffer the same fate, here are the facts about parking in Luxembourg.

Getting a parking ticket in Luxembourg

Last week I got my first parking ticket ever.

After staring at it for several seconds, I read the ticket and continued to stare with my jaw dropped for another minute. A parking ticket? For what? I parked in a legal space, I stayed within the time, I used a parking disc. What in the heck?!

The reason listed on the parking ticket was, from what I could understand of the bureaucrat French, “Failure to park with a parking disc”. Fine: €24.

Failure to park with a parking disc? But the ticket was on top of my parking disc! The ticketer would have had to have seen it! Of all the…

My first instinct was to take as many pictures as possible for evidence. Without moving my parking disc, I got back out of the car and snapped some shots of the dashboard. Failure to park with a parking disc…hah! I’d show them!

On the way home I dictated an appeal letter. After talking it over with my husband, we decided, however, that I should appeal my ticket at the police station in-person, as you have only two days to appeal.

So the next day I went to the police station. It wasn’t an inconvenience at all; I only had two other appointments on opposite ends of town that day, but I was glad to go. Since parking spots weren’t clearly marked at the station, I decided to park extremely far away.

I explained to the police officer that I was confused as to why I got a ticket when I used a parking disc.

He had obviously heard this story before. He explained that, of course, I had been using a white parking disc. However, the white parking disc is only for places within the Luxembourg city limits. For places outside Luxembourg, I had to use a blue parking disc. One of the discs shows when you arrive. The other disc shows when you plan to leave. One of the discs is in German. The other disc is in French. And, most importantly: one of the discs is blue, while the other one is white. “It’s really no problem,” he finished. “All you have to do is go to the post office and pay the ticket.”

If you live in Luxembourg, you apparently need two parking discs. One of them is blue. It says ‘Ankunftszeit’, or ‘Time of Arrival’, and it is – I repeat – blue. You use it everywhere except the city, I assume, although the city’s website only specifically mentions Strassen, Walferdange, and Hesperange.

For places within the city limits, non-residents cannot park for free during the day, but rather need to pay for a ticket at the designated machine (be sure to pay attention to the signs that designate the zone and the color of the zone in which you’ve parked) and display it in their front window.

City residents, on the other hand, should have a parking vignette for their district of residence. If they’re parking in the zone for which they have a vignette, they can park there for free. If they’re in another zone within the city limits, they can use the white parking disc and park for free for up to two hours in conjunction with their residential vignette. To make things less confusing, the white disc has French on it and says ‘Heure de Depart’, or ‘Time of Departure’. This means you have to say when you’re planning on leaving, not when you arrived.

Because I can appreciate that this way of doing things is so absolutely, genuinely, and uniquely Luxembourgish to its core – in its convolutedness, mixture of languages, and the fact that it’s explained nowhere for anyone who hasn’t been born here – that it was impossible to be mad about a €24 ticket.

For information about the residential vignettes and the use of the parking discs (in French), see also www.vdl.lu

Public transport in Luxembourg: trains, buses, and a tram