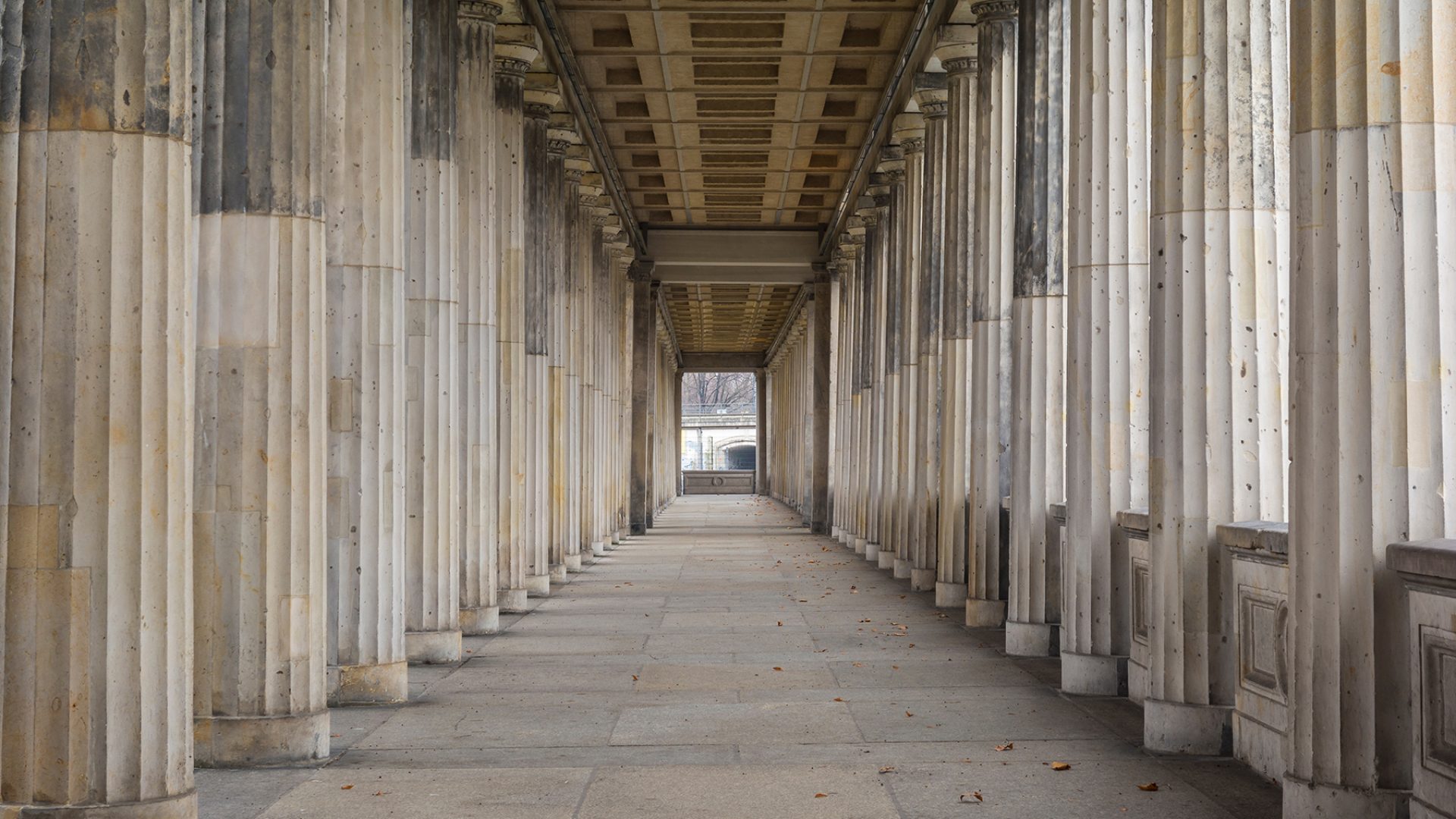 Expats moving to Germany for the long term should consider what inheritance tax in Germany might mean for their assets and their heirs.

If you’re planning on living or retiring in Germany, it’s helpful to know how inheritance tax in Germany works, and how it might affect your assets. Bear in mind that inheritance tax rules in Germany may differ from those in your home country. In fact, German inheritance tax for non-residents and foreigners can be subject to certain exemptions.

The federal government in Germany is in charge of inheritance law and applies the rules across the country – without any regional variations.

Germany also follows universal succession, which means that heirs inherit the deceased’s assets – as well as debt obligations – without the need for an executor or a court ruling.

While forced heirship rules in Germany aren’t as strict as in some other European countries, a person can exclude close relatives who are natural heirs from their will.

Equally, statutory heirs who have been excluded can make a claim (Pflichtteil) on the estate, but they may need to provide a Certificate of Inheritance under German Probate Law.

However, if there is no will, European Union rules apply. These state that if a foreign resident dies without leaving a will, the law of the country in which they resided for the last five years will apply.

In addition to money held in bank accounts, surviving relatives may also be able to inherit the deceased’s pension.

Inheritance law in Germany includes a survivor’s pension, child-raising pension, and an orphan’s pension for widows, widowers, and surviving children.

However, the deceased must have fulfilled a minimum insurance period of five years of contributions before passing away for the surviving relatives to be eligible. In a few cases, it can be sooner (for example, if they died because of an accident at work, or shortly after completing training).

The couple must also have been married for at least a year for the spouse to be entitled to a widowers’ pension.

German inheritance tax law states that children usually receive an orphan’s pension until they turn 18. This can extend to 27 if they fulfill certain requirements, such as remaining in education or professional training, or if they’re carrying out voluntary social, ecological, or military service.

These kinds of pension payments aren’t subject to inheritance tax.

Inheritance tax rates in Germany are consistent across the whole country. They apply to savings, property, and other valuable assets, but there are a number of allowances and exemptions in place under German tax law.

Charges depend on the heir’s relationship with the deceased. Close relatives such as spouses and children pay less tax than anyone else.

There are three relationship categories. The following table shows which category relatives and other individuals fit into and the tax-free allowance they receive:

These categories are then used to determine the rate of inheritance tax charged, ranging from 7% to 50%.

German inheritance tax applies to what’s known as the taxable base. This is the amount you inherit after the debts of the deceased, funeral, and administration expenses, and any other personal exemptions have been taken away.

If the funeral and administrative costs aren’t substantiated, a lump sum of €10,300 per inheritance may be deducted instead.

Heirs that inherit more than €26,000,000 can apply for a tax abatement if they can prove they are unable to pay the tax from their available assets.

Available assets are defined as being half the sum of the inheritance’s value and the heir’s previously-owned assets.

There are exemptions for certain items, such as:

Estate tax rules in Germany may apply if property makes up part of the deceased’s estate. The property’s value is assessed on its fair market value (FMV) at the time of death.

For a property to be recognized as part of a German estate, it needs to be registered in the local land registry (Grundbuch). You can also find out more in our guide to buying German property.

Some properties are exempt from estate tax in Germany. If there’s a property that’s been used as the family residence before the deceased passed away, it is exempt from German estate tax as long as:

Real estate that has a public interest, and community- or jointly-owned property, is also exempt.

In cases where the property is in another country, Germany has estate tax treaties in place to avoid issues of double taxation. This applies in countries such as Denmark, France, Sweden, Switzerland, and the United States.

Full details of double tax treaties in Germany are maintained by Germany’s Bundesministerium der Finanzenhere (the Federal Ministry of Finance, link in German).

If the amount of foreign tax owed is similar to German inheritance and gift tax, it may be credited proportionally against it.

Read more in our guide to buying property in Germany

Each heir must file a return for their respective share of the estate. However, if there is an executor, they file the tax return.

If it’s not possible to submit the tax return in this time, an extension is granted in most cases, but only after applying for it.

Inheritance tax can be paid online or sent in the mail.

In the case of an inheritance, it’s down to the heir to pay both inheritance tax and any debts left by the deceased.

Reducing your inheritance tax in Germany

You can reduce your inheritance tax liability in Germany by deducting things such as funeral and administrative costs as expenses.

If you’re in the position where you can make a choice between inheritance tax in Germany and another country’s inheritance tax system, it’s worth checking which rules suit your circumstances the best.

Those planning their estates who want to reduce the taxes their heirs are faced with could choose to pay in larger amounts to their pension, as money held within a pension is exempt from German inheritance tax.

Additionally, they could consider ensuring that the largest parts of their estate go to relatives that receive the highest tax allowance.

Find a German tax specialist in our Directory
Advertisement