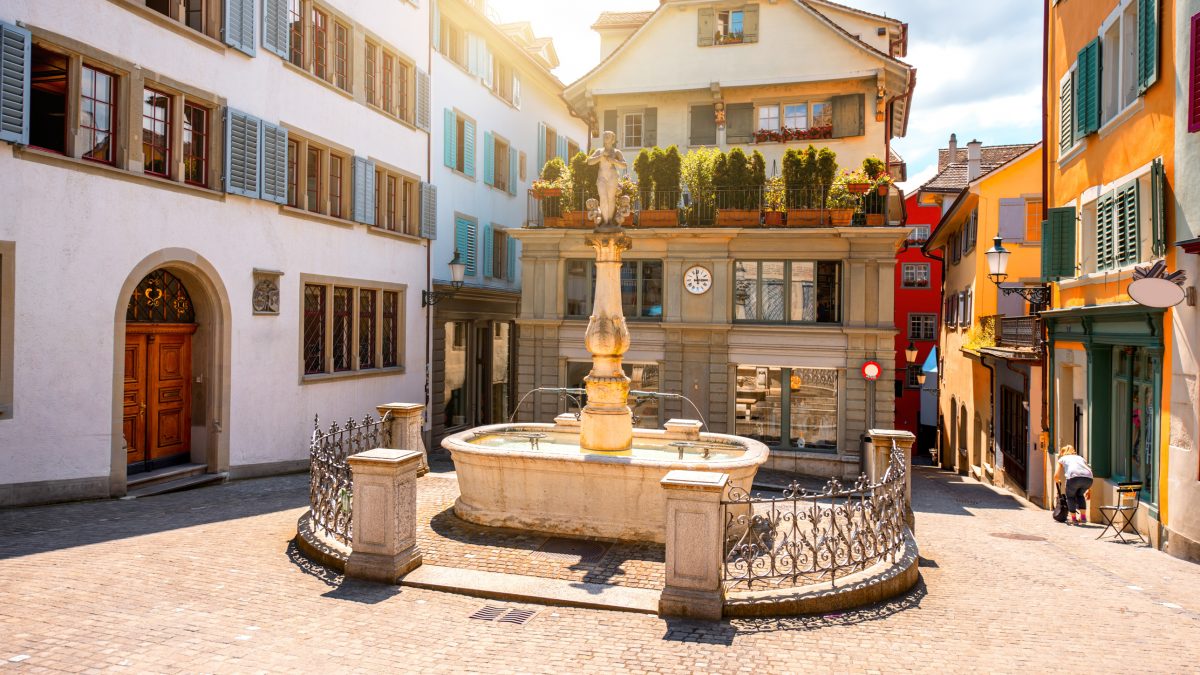 Home Moving to Switzerland Where to Live 11 interesting facts about Zurich you didn’t know
Last update on June 03, 2020 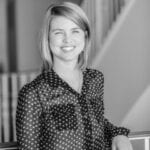 As the financial Swiss capital, most people see Zurich as a straight-laced and no-nonsense city. But these 11 surprising facts show Zurich is more fun than it lets on.

When I give walking tours around Zurich with Free Walk Switzerland, I often begin my tours with a question. What images, products, historical events or stereotypes come to mind when you think about Switzerland?

The typical replies usually include some combination of banks, chocolate, cheese and timeliness. Sometimes Roger Federer gets thrown in there, too.

With the exception of Federer, you can find all of those elements in Zurich on any given day. However, I learned that there is more to this Swiss city than what travelers — and even some locals — often know.

Here are 11 interesting facts about Zurich you might not have known.

1. Zurich is not the capital of Switzerland

Because Zurich is the Swiss financial capital, many assume it also holds the highest rank in politics. However, the central city of Bern became the official unofficial federal capital in 1848, when Switzerland became the country we know today. Intrigued? You can read more facts about Bern in this article by Swiss expert Diccon Bewes.

2. Yet Zurich is Switzerland’s largest city

With the city’s population topping 400,000 inhabitants and 1.3 million people within the canton, Zurich is the hub of Switzerland. The city’s size, which is relatively small compared to other large international cities, is part of its charm.

Approximately 30% of Zurich residents are foreign nationals, like me. I don’t know that many people here but I still manage to run into friends and acquaintances while out and about in the city. That’s a comforting experience for an expat.

3. In Switzerland, you can spell Zurich six different ways

Switzerland has four national languages: German, French, Italian, and Romansh. As a result, you’ll see several spellings for Swiss cities throughout the country, which can be helpful to learn.

4. But the Romans gave Zurich its first name

Before Zurich’s nomenclature started confusing many an expat, Zurich had another name. The modern city of Zurich began as a Roman customs outpost, which they called Turicum. The earliest record of this name was found on a second-century tombstone discovered at the Lindenhof hill.

5. In medieval times, women actually held the most political power

In 853 AD, Louis the German, King of Bavaria and grandson of Charlemagne, founded the Fraumünster abbey — a gift for his daughter Hildegard. This little convent was very unconventional from the start. The abbey was endowed with the surrounding lands and by the 11th century, the women of Fraumünster — and in particular the abbess — held almost all of the economic and political power in the region. For example, the abbey held trade markets, minted coins and even selected the mayor. However, the women of the Fraumünster lost their power with the rise of the trade guilds, called Zunfts, in the 14th century.

6. Zurich is the proud owner of the largest church clock face in Europe

Located in the heart of the Old Town, St Peter’s Church stands adjoined to a medieval watchtower built for the local fire brigade. A clock face with moving dials was slapped on the tower in 1366, and for centuries the marvelous façade served as the standard for local Zurich time. With a diameter of 8.64m, the dials of this Zurich landmark hold the record for Europe’s largest church timepiece — for now.

Rome may have her fancy fountains that are good for making wishes and taking selfies, but Zurich has hundreds of fountains that allow you to quench your thirst in almost every corner of the city. Drinking fountains are a part of the Swiss standard, as they are a sensible, public resource for the benefit of everyone. Some fountains are plain and simple, while others showcase historical figures or innovative design.

8. Lake Zurich has frozen over twice in recent history

Within the last century, Lake Zurich froze over twice completely in 1929 and in the winter of 1962–1963. For a solid layer of ice to cover over 88 square kilometers, winter temperatures must remain well below freezing for weeks on end. Nevertheless, on several occasions, the Swiss made the most of the cold by setting up spontaneous winter fairs out on the ice. Talk about a winter wonderland.

9. Zurich is home to the most nonsensical art movement ever

With the outbreak of WWI, a group of artists, poets, and intellectuals gathered in Zurich’s Cabaret Voltaire, a bar and theater located in the heart of the old city. There they discussed their outrage towards the atrocities of war and their mutual disgust with societal values of the time. From those meetings, Dadaism — both an artistic genre and a protest movement — was born. Dadaism is defined by outlandish, abrasive and even grotesque manifestations of art, theater and public discourse. Some claim the Dada Movement as the precursor to surrealism and post-modernism. The year 2016 marks the 100th Anniversary of Zurich’s Dada Movement. You can learn more about Dada and related events here on the Zürich Tourism website.

10. One of Switzerland’s largest corporations began in Zurich

Even though the ‘Orange Giant’ had humble beginnings, Migros has grown into the largest retail company in Switzerland and one of the largest in the world. To learn about the legacy of Zurich legend Gottlieb Duttweiler, check out the story of Migros.

For a city whose people are often stereotyped as straight-laced rule followers, Zurich holds a major event that defies that perception completely. Every year in August, millions of wildly dressed people fill the streets of Zurich to party at Street Parade, the largest techno parade in Europe. In a celebration of thumping beats, electronica music, and freedom of expression, this party will knock your socks off.

Fun photo fact: when the temperature is low at Zurich’s zoo, the keepers take the emperor penguins for a walk around (seen above). 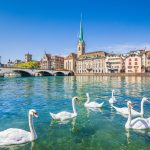 The cheapest place to live in Switzerland