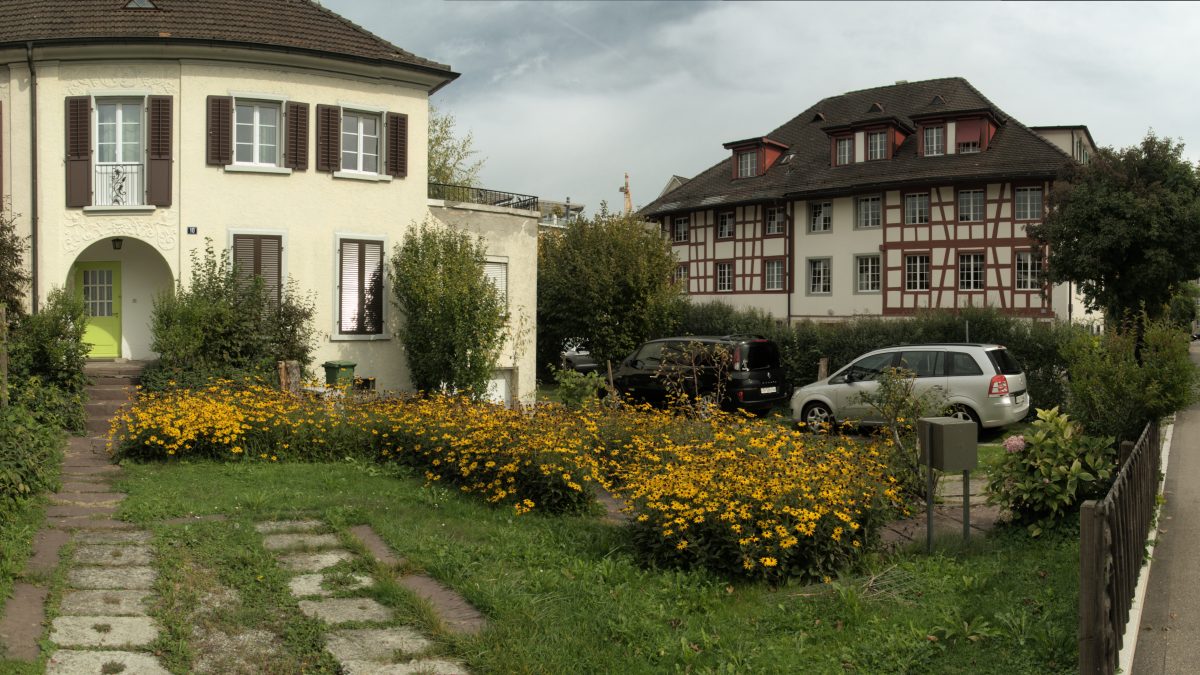 Finding homes and apartments in Zurich

If you’re moving to Switzerland’s biggest city, here’s what you should know about finding houses and apartments in Zurich.

When searching for a home in Zurich, there are many things to consider. Zürich is a family-friendly city with a variety of options for expats. While there is no particular area of the city specifically for families, many internationals settle near the two main schools on either side of the lake: Kusnacht and Zumikon on the right side (known as the Gold Coast), and Kilchberg and Thawil on the left (the Silver Coast).

Looking for an international school in Zurich? Why not consider the Inter-Community School Zurich (ICSZ)? Established as Zurich's first international school, ICSZ offers students from 18 months to 18 years an encouraging, globally-minded English-speaking education. If you want the best start for your children in Zurich, enrol them at ICSZ.

Looking for a home in Zurich

It can be difficult to find homes with gardens in Zürich. Most areas have a number of recreational areas and children’s play parks close by. We recommend the Dolder Forest, the Zoo area, Irchel, Landesmueseum by the River Limatt, and the Uetliberg.

The average size of apartments in Zurich is between 90–100 sqm. However, large homes with five or six bedrooms are very scarce. Space always costs more, no matter where you live and Switzerland is certainly no exception.

The further you live from the city, the cheaper the land becomes. If you are looking for more outdoor space, this could be a good option. But for internationals living in Switzerland, it’s important to consider that living far away from a city might isolate you from the expat community.

Typical houses in Zürich city are of 1920s design with very modern interiors. Such buildings are mostly in Districts 1 (the old town), 2 (by the lakeside), and 7 (Zürichberg). Sometimes these buildings are under historical monumental protection and therefore have very high rents. Many modern buildings are popping up across the city, but modern apartments in Zurich are also expensive.

Housing in the industrial Districts 3 and 4 are a bit more affordable, as are the options in Districts 9, 11, and 12 (about 15 minutes from Zürich Hauptbahnhof), or nearer to Zürich Airport. All of these areas are easily accessible to the city center with public transport.

Renting versus buying apartments in Zurich

Renting is the norm in Switzerland. To those considering buying a home in Switzerland, speak with a tax expert and a bank first. Since property prices only move between 1 and 2% each year, purchasing a property is not necessarily an effective way of creating more wealth.

Buying a home is relatively simple but selling one is a different challenge. Most people in Zurich are looking to rent apartments so there are very few buyers in the market place. It could take a year or more to sell a property. However, banks welcome investors and are very supportive of home buyers if clients are credit-worthy and have good records.

There are also some special rules to consider when you change properties. For example, when signing a rental contract a one-year term is common. Tenants must give three months of notice before moving. Traditionally, moves occur in either March or September (sometimes June is possible; December is not). However, it is increasingly common for new contracts to have the possibility to cancel the lease at the end of every month except December (still with a three-month notice period). It can be possible to move before the three months of notice if follow-up tenants are ready to move in. Rental properties must be left in the same condition as they were found. Otherwise, fees for damages apply.

Naturally, if you have school-age children, you will want to take into account the best school to suit your family. If attending public school, children must attend the local school nearest to their apartment in Zurich. Swiss schools are the responsibility of the cantons and state schools refer to non-fee paying schools, which receive funding from the canton.

Local schools are generally of a high standard and worth considering for German-speaking families. Even for non-German speaking families, if your relocation to Switzerland is expected to be more than a couple of years it may well be worth integrating into the excellent Swiss school system. Initial language support will be provided by the school.

Many schools offer a bus service for younger children. Older students tend to make their own way on public transportation. 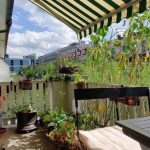 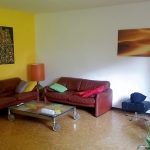 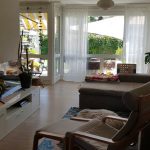 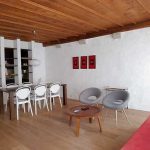