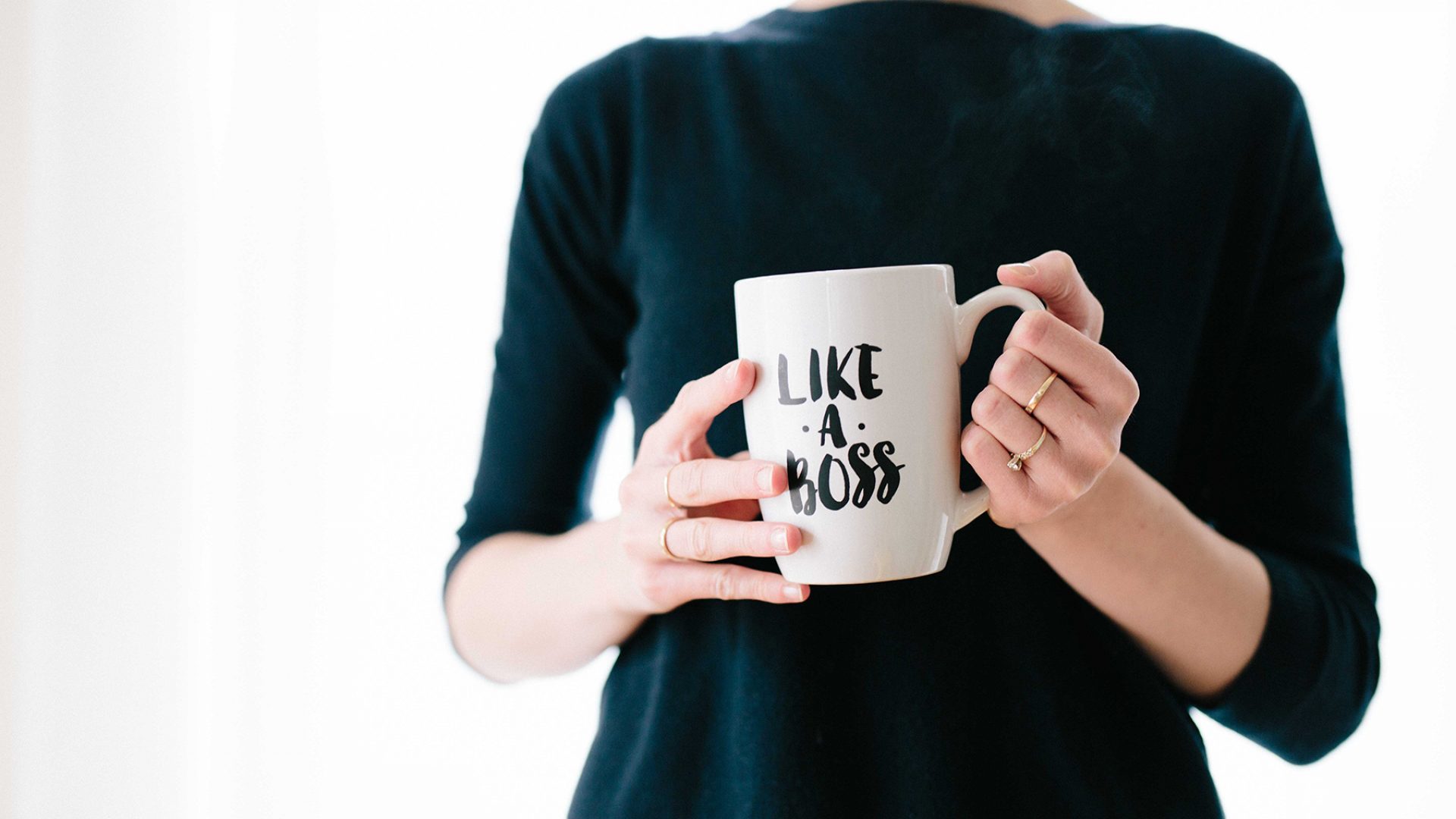 Entrepreneurs in Belgium may have an easier time finding the funds to launch their startups, especially as the startup ecosystem in Belgium heats up.

Starting a business in Belgium doesn’t often require cutting through as much red tape and clearing so many hurdles as in other countries. This makes it far more attractive to expats looking to build their own businesses. The fact that it’s simply easier to start a business isn’t all the country has though; there are plenty of investors, too. In fact, Belgium has seen a remarkable increase in funding for financial technology (fintech) deals as well as others in recent years. The country is now leading Europe in the space.

Quentin Nerincx of BNP Paribas Fortis reviews the startup ecosystem in Belgium, and explores how hopeful entrepreneurs in Belgium can find investors and get the funding they need to succeed.

Belgium’s startup ecosystem has been consistently strong for a number of years now. It currently ranks 8th in Europe in terms of capital investment in fintech according to 2018 figures, with $39 million (€35 million) invested throughout this year. According to the OECD’s 2018 Entrepreneurship at a Glance report, it is also a healthy environment for new startups. There were around 120 new enterprise creations and over 150 new venture capital-backed companies in the country in 2017.

Tech remains the most popular sector for startups. Other strong industries including financial services, advertising, healthcare, manufacturing, media, retail, education, and security. The majority of Belgian startups are business-to-business (B2B), which outnumber business-to-consumer (B2C) startups by more than two to one.

Where you get your funding as a startup in Belgium largely depends on the stage you are currently operating. Entrepreneurs who have just founded startups shouldn’t expect to get a windfall from venture capitalists. They can obtain funding though.

Pre-seed, startups generally rely on the 3Fs: friends, families, and fools. Crowdfunding, however, which is a relatively new way to raise capital for startups, has gained steam. There are plenty of local platforms for crowdfunding opportunities in Belgium, such as angel.me, Hello Crowd, Look&Fin, Spreds, Seedrs, and Bolero Crowdfunding. These crowdfunding platforms all connect entrepreneurs with investors.

Kickstarter is an internationally known crowdfunding platform, and has famously raised as much as $20 million for a single project. These platforms can largely operate on luck. However, if your idea is picked up by a social media platform, you may see funds pouring in from all over the world. If not, you may be waiting for months or even years for money to trickle in.

Angel investors – who are typically successful, wealthy entrepreneurs or simply rich individuals – often fund at the seed and early stages of a startup. These investors can also form part of a group, dubbed an angel group, to pool their money to fund a particularly interested (and/or expensive) startup. You can find angel investors via the aforementioned online platforms or through websites. These include angel.co, Be Angels, or the Belgian Investment Network. You can also find them by simply networking and knowing the right people.

Finding the right angel investor can be difficult, but all is not lost for early-stage startups. Accelerators and incubators are built to help startups grow and fund their businesses, but the two are not created equal. A startup incubator helps those who are still in the early stages. This includes entrepreneurs who have an idea, but no business model – and work with open-ended time frames. An accelerator, on the other hand, helps slightly more developed startups grow fast within a set time frame. Both accept startups after an application process, but accelerators are often a bit pickier. Since they work with startups that are ready for rapid expansion, startups with fully formed business plans are often selected over those still setting up.

There are plenty of startup accelerators and incubators in Belgium, such as start it, Corda INCubator and Co.Station. They are increasing in popularity, keeping up with the influx of new startups in the country.

Funding for startups: ABC round and late-stage

In the latter stages of a startup, more traditional investment models come into play. This includes venture capital investment firms. VCs are often only accessible to startups with experienced teams, clear business plans, and a roadmap to success. If you have already participated in an accelerator or incubator program, the mentors with whom you have worked and the business network you have developed can help you get your foot in the door.

Startups that have seen success and are already on their way to making a good amount of money then have two options. They can go public (an IPO, or initial public offering) or go down the M&A (mergers & acquisitions) route, in which they merge or sell their startup. This gives them the opportunity to start all over again.

Entrepreneurship in Belgium is getting more exciting thanks to the attractive startup ecosystem. With plenty of funding opportunities, entrepreneurs may find in Belgium a new home. 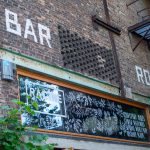 Sharing your workspace: the best co-working spaces in Belgium

Freelancing in Belgium: a guide for self-employed expats