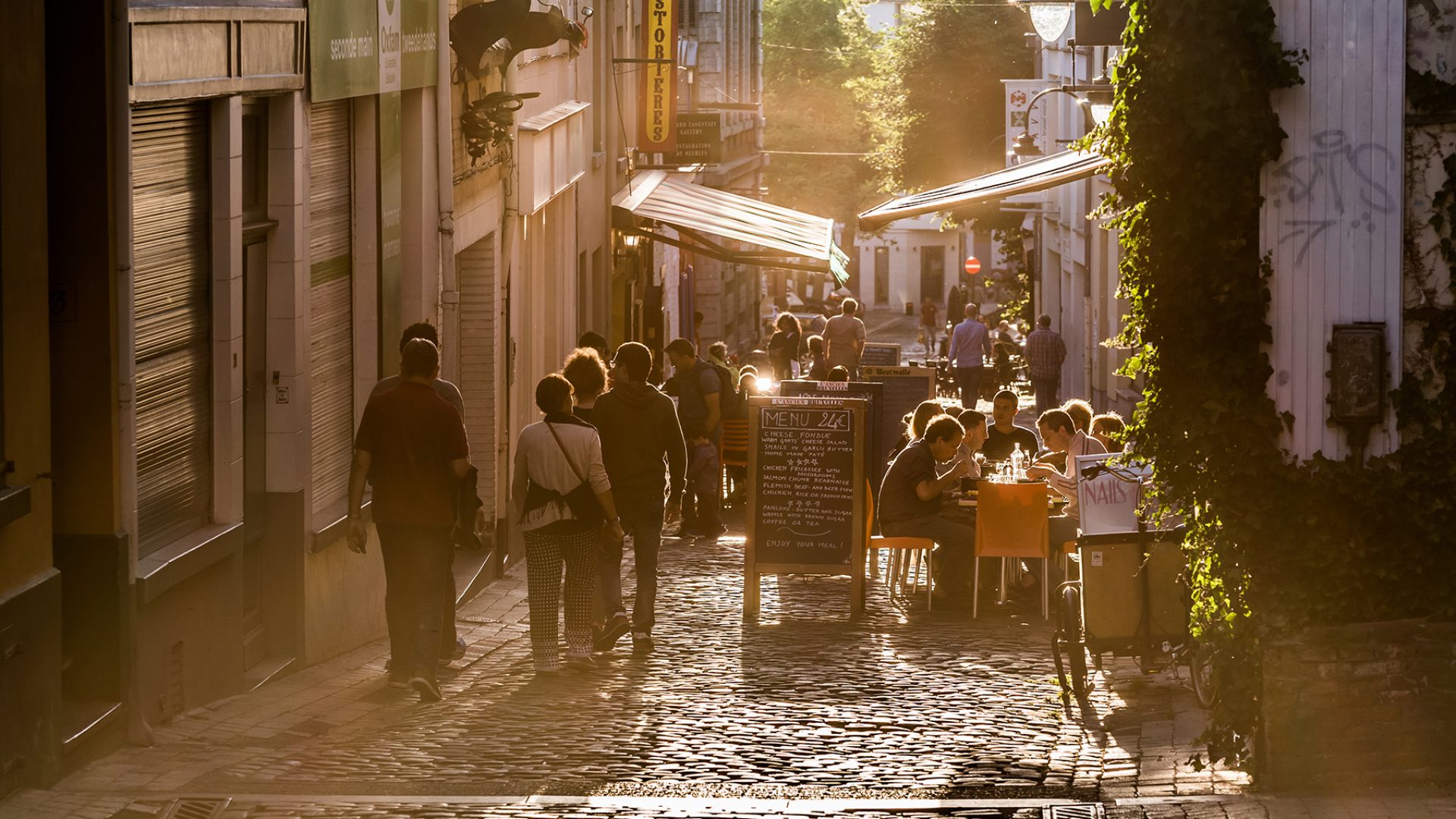 Brusseleir: the Brussels dialect you never knew about

What is richly abusive, indecipherable, both a Germanic and a Romance language, and has at least 8 names? We invite you to discover this not-quite-forgotten Belgian language.

For a dialect that so few people speak, it has more names than a Spanish countess: Marols, Marollien, Bruxellois, Brusselse Sproek, brusseler, brusseleir, brusselair, or brusseleer. It has almost died out but recently there have been attempts at reviving it. In the Marolles district you can still hear some folk, mostly elderly people, speaking Marollian.

It is a Flemish (Brabançon) dialect but mixed with either French or Spanish or both—the Spanish inherited what was then “the Southern Netherlands” from the Hapsburgs after the Eighty Years War with the Dutch (1568–1648) and held it until 1714.

In 1953, Wallonian-born writer Jacques Pohl — who considered himself “a Wallonian immigrant in Brussels” — stated: “Marollien, however, is exceptional if not unique, because it is a double language. In fact it is not between the Germanic and romance languages, it is both.”

Its peculiarity is that it’s mostly employed to deliver abuse—but in the most friendly manner, of course. Frommer’s Brussels and Bruges Day by Day says Marollian is “…totally indecipherable to the foreigner (which covers everyone not born in the Marolles) which is probably a good thing as it is richly abusive.”

Tintin author Hergé used many Marollian terms in his books (basing his fictional language Syldavian on it) and a Brussels puppet theatre (Le Théâtre Royal de Toone) still performs plays in the dialect.

The worst thing you can call someone in Marollian is schieven architek (twisted architect), dating back to the destruction of houses to make way for the construction of the Palais de Justice which was begun in 1866. It is said that a Marollian witch put a curse on architect Joseph Poelaert, who appeared to be driven mad by the project and died suddenly before his work was done.