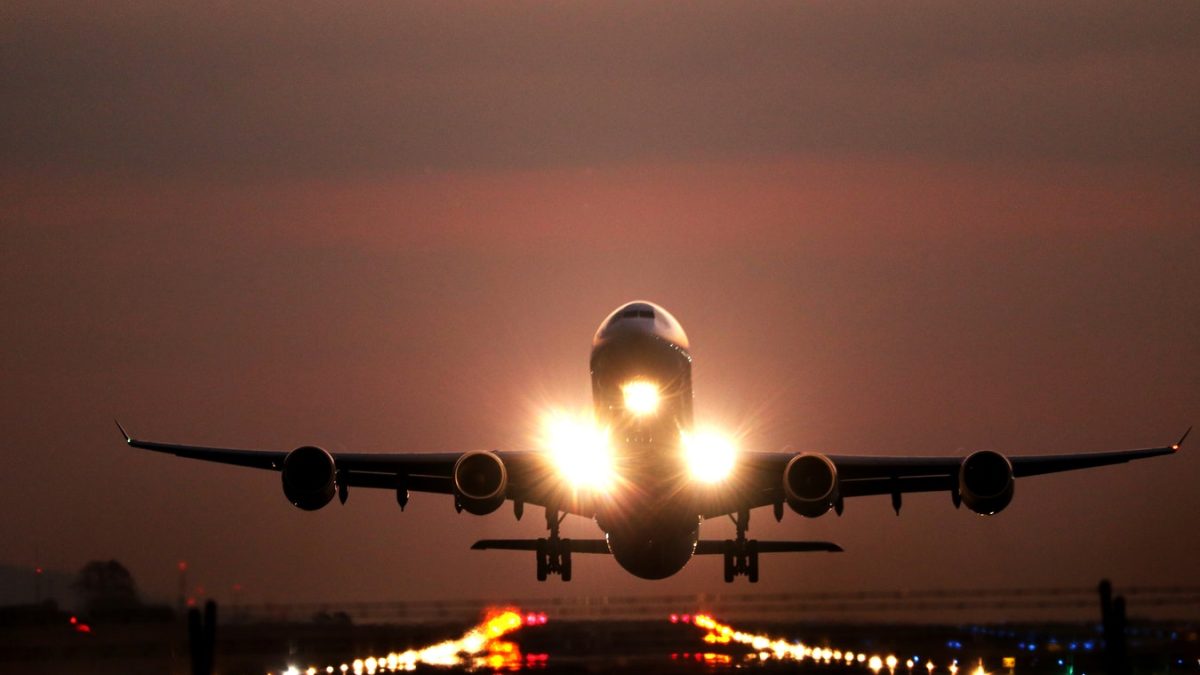 If you’re travelling to or from Belgium, find out which airport in Belgium is closest to your destination.

Find out the closest airport to your destination in Belgium, and how to get between Belgium’s main airports and Brussels and the other top cities in Belgium.

The country’s main international airport is Brussels Airport, Zavertem. Charleroi, also known as Brussels South, is used mainly by low budget airlines, such as Ryanair. There are also smaller provincial airports in Antwerp and Liège, used mostly by city-hopper planes. To find out more about getting to the airport, read our guide to Belgian transportation: trains, buses and taxis.

Brussels Airport is well connected with six trains an hour to Brussels centre, plus direct train links to main Belgian cities and the Netherlands. A taxi ride into town is reasonably quick, but expensive at around EUR 45. An airport express line (No. 12) also runs every 30 minutes between the airport and Brussels’ European Quarter (Rond Point Schuman), and an express bus links Antwerp to ‘Kon. Astridplein’ (near the central station). Shuttle buses also run to north France. You can take the No. 21 bus if travelling after 8pm or on weekends and public holidays.

From Brussels South Charleroi, there is a reasonably priced Brussels city shuttle that takes around an hour to get to Brussels (EUR 5–15); drop-off point is Gare du Midi. The cheapest option is to travel to Charleroi train station and use the provided airport shuttle service (bus A), which is included on the same ticket. Taxis are available but, again, this can be expensive costing some EUR 85, although you can find online pre-booked or shared transfer options for less.

Antwerp airport is just 2km from the city centre and close to the Antwerp Berchem rail station. There are daily flights to London, and some regular flights to destinations in Germany, Spain and Switzerland. The low-cost Belgian air carrier, Jetairfly, recently added holiday destinations flights such as to Split, Rome, Berlin and Morocco and Spain.

Liège Airport mainly offers holiday destination flights. By public transport you can reach the airport by train (Liège Guillemins) and then taxi, or by TEC bus No. 57 (not available weekends and public holidays) or No. 53 (may need to changeover). 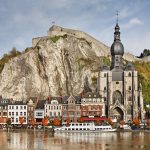 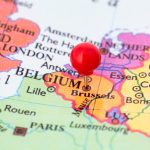