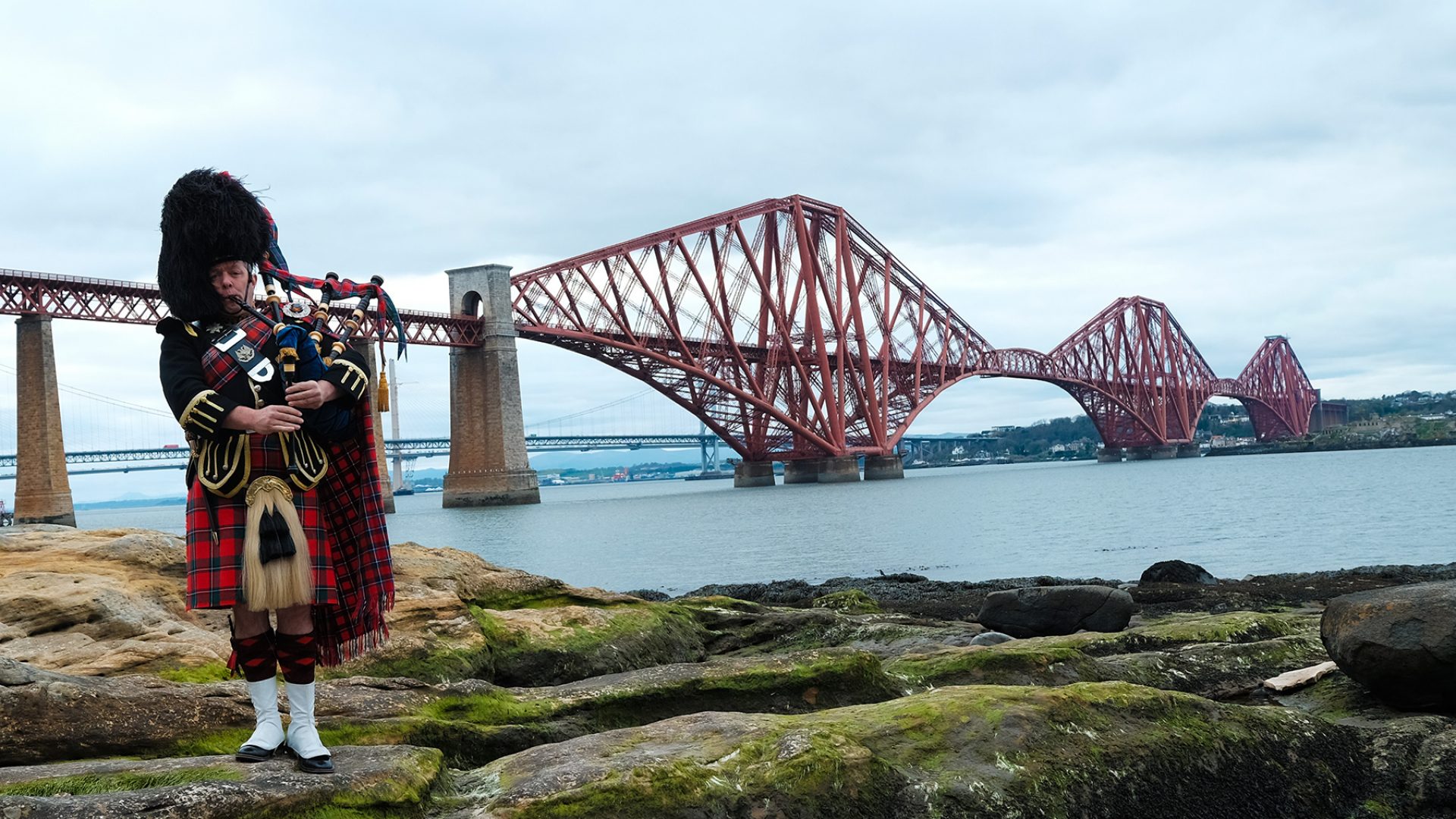 In your quest to assimilate into Scotland, you’ll struggle to understand why Scottish people are so hopeless at making the first move. Why don’t Scots play the dating game?

My Scottish friend, Tim, confirmed what I have known for some time now: that Scottish people don’t date. Or rather, they don’t ‘date’ in the way that you and I (fellow Torontonians and people of the world at large) may be familiar with.

Dating differences between Scots and Canadians

Over here, it seems that young men and women meet through friends, work or in a bar/club and after meeting and consuming alcohol, the newly acquainted individuals go back to someone’s flat and shag. Afterwards, it is decided whether or not they are a couple or just a sad pathetic fumble in the dark.

Back in Toronto, men and women – again – meet through friends, work or in a bar/club but that’s where the similarities mostly end. Perhaps it’s an old puritan tradition that ‘Toronto the Good’ hasn’t quite gotten rid of, but folks tend to opt out for the more traditional route of ‘courting’. That is, two individuals meet and exchange numbers/emails; one individual waits for a designated amount of days before calling/emailing the other; the individuals meet for dinner and have lengthy flirtatious in-depth discussions about life and themselves.

Generally there is a three to six date policy before sleeping with someone, depending on how skanky you are, how much you like the person etc.

Obviously there are exceptions to the dating game. After a few dates (and possible make out sessions), people in Toronto have that dreaded serious talk: the are-we-a-mutually-exclusive-couple-or-should-we-call-it-quits-so-I-can-make out-with-some-other-hot-lawyer-now?!

As such, because of the widely accepted practice of courting, men in Toronto seem more apt at making the first move. Generally, if you are out somewhere and making hot bedroom eyes with a dude, he is more than likely to attempt and strike up a conversation and hopefully ask you out.

Sadly, not so in Glasgow.

The men over here are hopeless at making the first move; I don’t know if it’s some weird cultural thing that hearkens back to the middle ages, but dudes over here seem completely oblivious. And I don’t care how many times someone says that Scottish men are just shy because I’m shy too. No one actively seeks rejection and heartbreak but, alas, it’s a side effect of dating.

The Culture of Seriousness

Oddly, there also seems to be a Culture of Seriousness that surrounds a ‘traditional date’ over here. Although most young people have very few concerns about shagging a near-stranger, a lot of Scottish men break into a cold sweat if you ask them out for a coffee. It’s almost as if you’re asking them to practically set a wedding date.

This Culture of Seriousness extends into other aspects of Scottish life too. For example, this past Saturday my English friend and I went to a club in the West end. Although we dressed up, a lot of the other girls were completely styled to the nines with the latest fashions from Top Shop. My friend and I – although sober – went totally NUTS on the dance floor and *gasp* had fun. We did not take ourselves seriously at all while it seemed like everyone else was.

I’m not complaining nor am I making any judgements on either culture; rather, I’m just trying to understand British men (ugh) and assimilate to the Scottish ways – without turning into a slag. I’m not the only North American woman to come to this conclusion either.

About done with your marriage with a Brit? Learn about the implications of filing for a divorce abroad

P.S. I’ve linked to this Leah McLaren article about British men before and even though she received a lot of harsh criticism for it, I think she is generally right.

(Fine print: Don’t worry, Mom. You raised a good – and smart – daughter! They have to buy me dinner first!) Dating in the UK: finding love as an expat Getting married or having a civil partnership in the UK 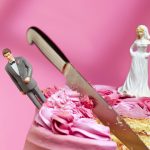 Divorce in the UK