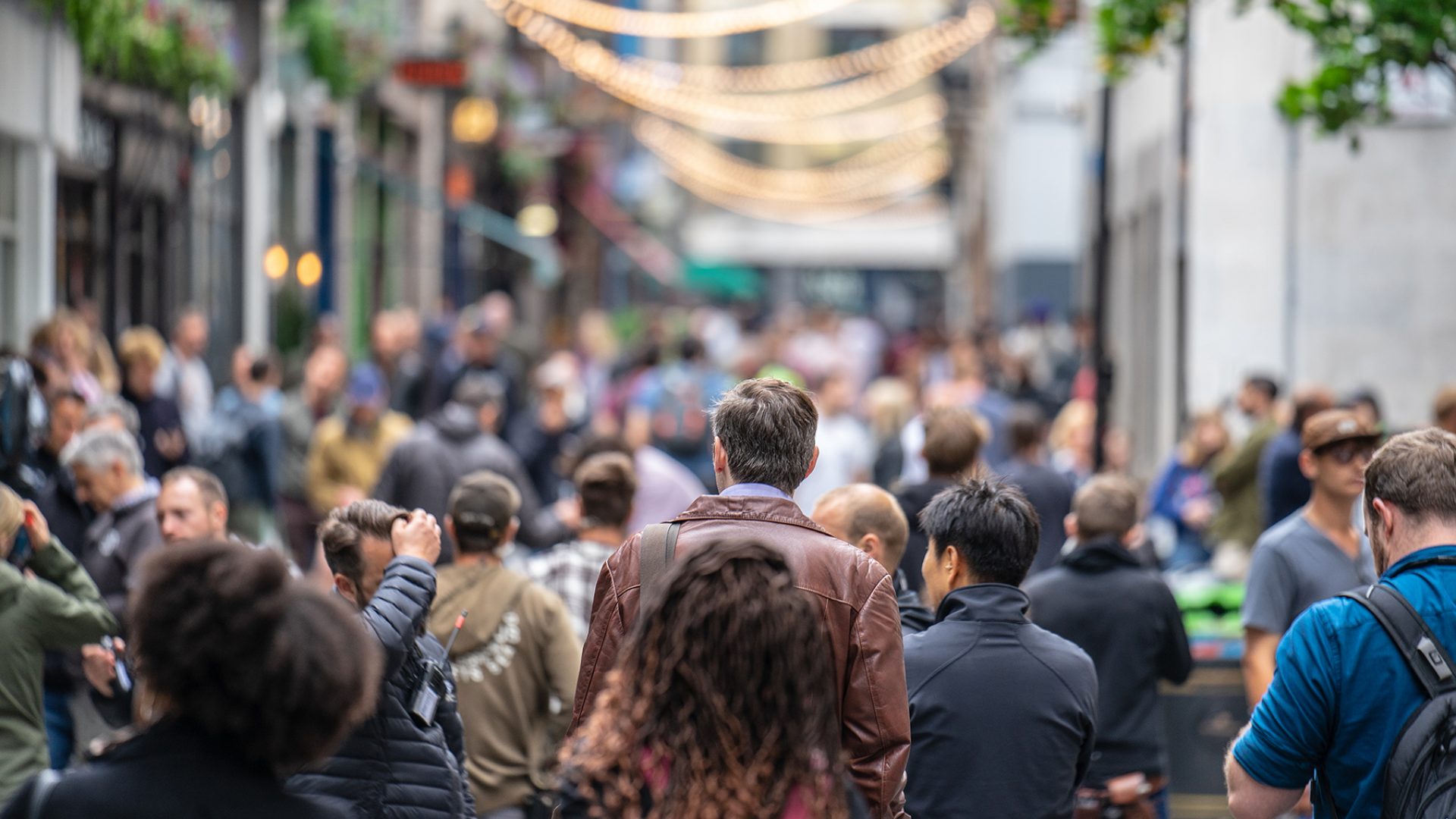 Home Moving to the UK About the UK Tips for understanding the British people
Last update on April 26, 2022
Written by Louise Wiles
Share

When you think of the UK, what images come to mind? This guide provides clues and insight to British people.

The beauty of the increasing globalization of our world is that little is now truly unknown. We can research and inform ourselves about new destinations, even walk virtually down chosen streets, and so arrive with some sense of familiarity. This eases those early days and prevents us from feeling immediately overwhelmed.

However, even with some familiarity, navigating cultural differences can initially feel a bit like sailing in stormy waters. In order to understand and communicate effectively in a new culture, two approaches can be helpful:

This article provides an overview of some of the characteristics of the typical British person based on cultural variables and dimensions of individualism, communication, space, power, and action as identified by Joerg Schmitz (Cultural Orientations Guide).

However, first a health warning! The UK has four countries: England, Scotland, Northern Ireland, and Wales. Each country has its own history, traditions, and therefore cultural differentiations. In addition, there are many regional differences and two hundred nationalities represented within the UK population. It goes without saying that there is huge cultural diversity.

Society in the UK tends to focus on and reinforce individual achievement. This is comparable to countries with a more collective orientation that emphasizes the group’s interests over the individual’s. In the UK, the individual and their rights are paramount; generally, everyone should look after themselves and their immediate family.

In the workplace, although teamwork is an important means to achieving superior performance, individuals within the team may compete. Management looks at individual and team performance when conducting individual performance appraisals.

Loyalty to a collective group may exist in terms of religious groupings, corporate allegiances or local community networks and groups, especially amongst national groupings.  The extent to which you find this will vary.

The UK is a bit of a mix when it comes to communication. People living in southern England are often described as relatively indirect and reserved. Also they will not be particularly demonstrative in an emotional sense. It’s not unusual to be left wondering what people really think or resorting to asking clarifying questions to find out.

As you head further north, people do become more open and direct, perhaps even blunt. They are also said to be friendlier and more welcoming and a touch more emotionally demonstrative as well.

The British are generally quite private in their nature. “An Englishman’s home is his castle” is a proverb which demonstrates this point. People feel more able to be fully themselves when they are at home. Outside of the home, they conform to social norms.

Personal space is important. When meeting people for the first time, leave space between and greet people with a formal handshake. However, barriers break down quickly; people tend to be more open and friendly once they have met you a few times.

The power dimension talks about degree of acceptability of different power relationships and social stratification within a culture. Historically, the class structure of society has been important in the UK. Even today the media will use class labels to describe people. For example, when Prince William became engaged to Kate Middleton, she was described as being from a “wealthy middle–class family”.

Despite the frequent reference to class structure, there also is a desire to develop a society based on meritocracy, not inheritance and social standing. Opportunity for all is crucial and really meant by many people. Promotion in many organizations is based on past performance rather than connections and family heritage, but of course there are some exceptions.

In the workplace, although senior management will typically have the ultimate authority, employees are encouraged to contribute to debate and discussions and demonstrate personal initiative and responsibility.

The UK has a tendency towards action and task orientation. People pride themselves on their ability to complete tasks on time. Although not sticklers in terms of punctuality, once people are at work the old protestant work ethic often shines through.

However, there is a growing realisation of the benefits of a ‘being orientation’ and people nowadays can be seen to be more sensitive to relationships and the importance of nurturing these at the expense of task achievement than they would have been in the past.

I hope that this brief overview has given you some useful insights. It is a helpful exercise to ask yourself where you would place yourself in terms of the dimensions mentioned above and consider how you might manage any major differences.