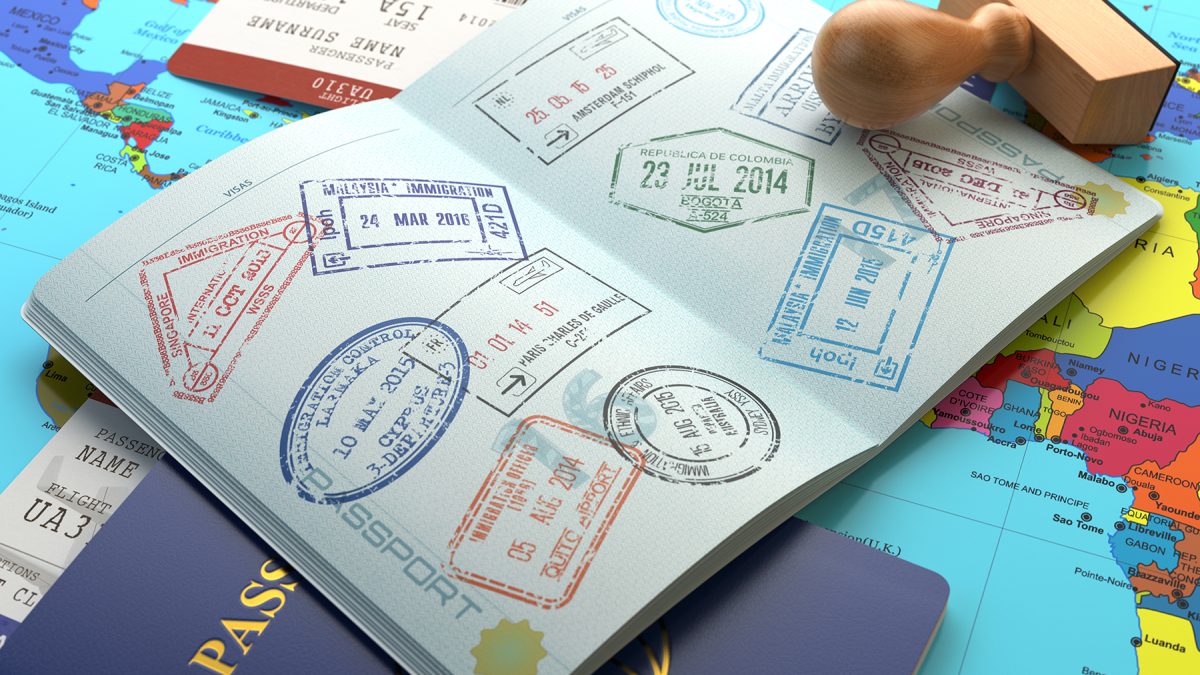 Is getting Dutch nationality worth the effort?

Home Moving to the Netherlands Citizenship Is getting Dutch nationality worth the effort?
Last update on February 17, 2020
Written by Caroline Achieng Otieno
Share

Does getting Dutch nationality make a difference? From the minute you get your Dutch passport, says Kenyan expat Caroline, who survived the bureaucratic chaos – and would do it again.

You know in your heart of hearts there’s a shift when you get Dutch nationality as soon as the passport officer at your local city hall asks for your resident permit and, with one of the warmest ear-to-ear grins you’ve ever seen, hands over your brand new Dutch passport as if to say, ‘There child, you are now one of us’. The earth has moved a little in your favour and you feel something akin to light tremors rippling through a region.

Maybe that’s because a huge weight has rolled off your back. Suddenly everything seems brighter. Your vision is clearer; the grass seems greener, the air smells fresher, the skies are more blue and your body weight seems lighter. You have a spring in your step and a new found confidence that things are getting better.

Things indeed should get better. You’ve won a document, you’ve been granted Dutch nationality – after years of scraping by, begging and cajoling the immigration department to ‘pretty-please-with-a-cherry-on-top’ let you stay. When they said jump, you asked how high; you spent years learning Dutch, took the inburgering exams (integration tests), watched kiddie shows in Dutch, hired immigration lawyers to strengthen your argument for residence when they wanted you to leave, you attended court sessions and even debated with them…in crisp Dutch!

When they asked for documents – for proof of this, that and the other – you went to your basement, dug out and dusted old files, you made many trips to the internet bureau to fax, to copy, to print and probably had to rely heavily on translators because, though you’ve passed all your dutch exams with flying colours, writing in the language is still a bit of a challenge.

It still may not mean that you have a big slice of the pie that is the Kingdom of the Netherlands or that you can pick out any piece of land and claim ownership; nah ah – you still have to roll up your sleeves and work as hard as you did before, or even harder now because having Dutch nationality means you have the opportunity to do so.

Dutch nationality grants you the ability to study in a Dutch university or any European university at an incredibly low annual fee rate. It grants you the permission to live and work anywhere within the European Union without the strain of applying for a work permit each time.

Having Dutch nationality also means you have the chance to partake in the decision-making of the country; with Dutch nationality you can vote and choose leaders in this part of the world where things actually work. It means that if you are in trouble abroad, you can actually be spoken for by your adoptee government.

Having Dutch nationality means that you can hop onto a plane to the US or Canada, to UK or Australia, to Japan or the United Arab Emirates, or to some 143 countries in fact, and breeze through immigration like a westerner – albeit a chocolate-coloured one – by virtue of the red book. Dutch nationality means that if you have the desire you can actually stay there comfortably for three months without being branded an ‘alien’; it means you can take trains within Europe at will without being stopped and interrogated at borders, in a fashion that implies you are trespassing.

Having Dutch nationality means you will avoid lining up for visas; you will avoid the glares of immigration officers behind glass walls who bark out orders for you to show proof of income, residence, ownership, employment, study, sponsorship, family, friendship, business, connections, assets – things that essentially say you are not headed to first world countries to set up camp, but rather you have enough wealth and ties to draw you back home.

So ridiculous are the questions that they fall short of asking for your grandfather’s identity card, your niece’s enrollment certificate, proof you went to nursery and the names of your ‘yet-to-be-born-sometime-in-the-future’ grandchildren. For anyone who has travelled on an African passport, they would know what I am talking about.

Being a European citizen gives you the steam and ability to go further, faster. For the travel blogger, dual nationality is a sweet dream that awakens you to African countries sans visa applications on one hand, and access to western countries on the other. 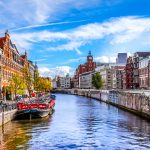 Permanent residency in the Netherlands 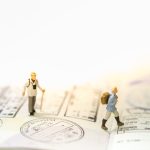 How to get Dutch citizenship