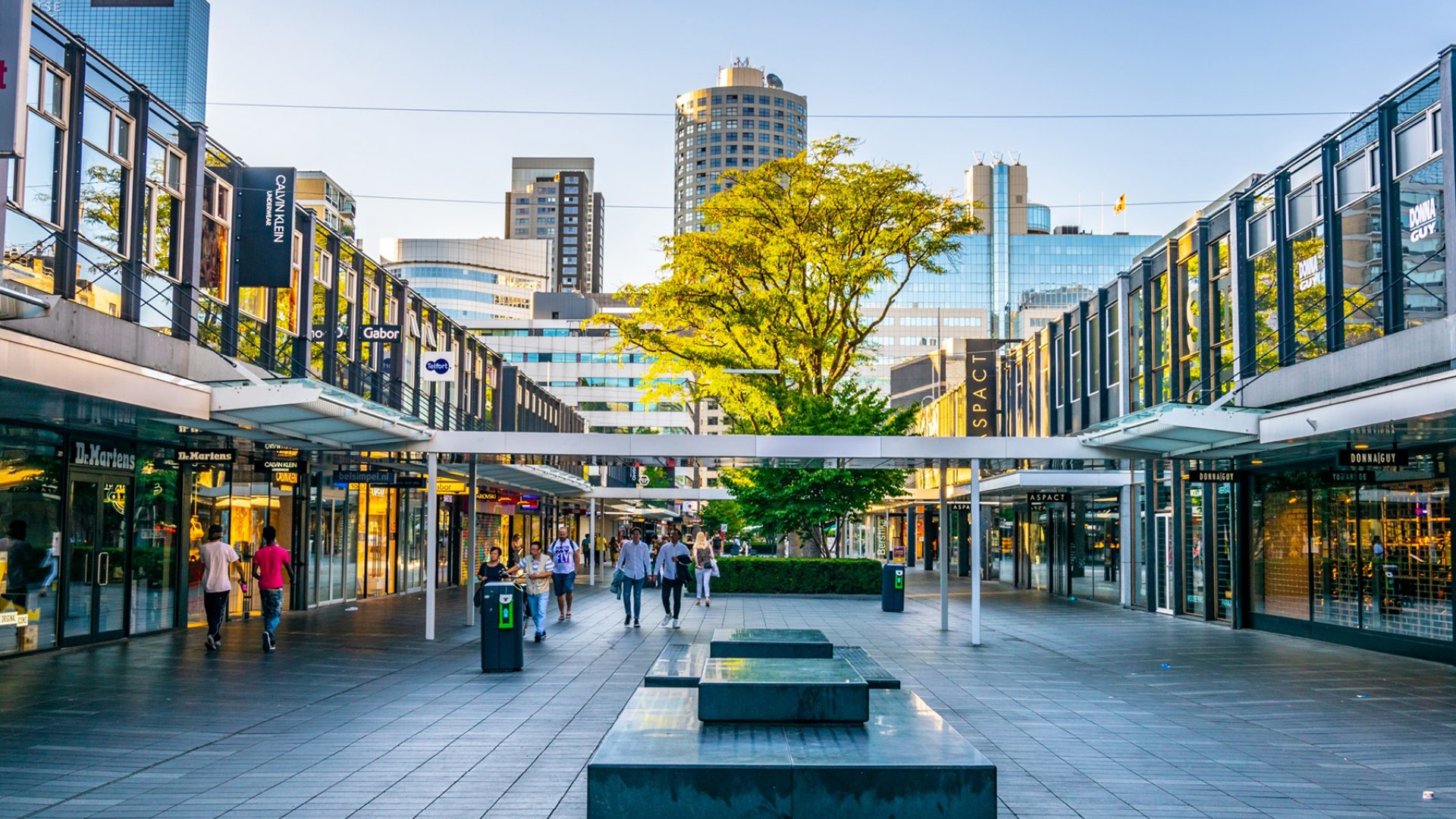 Home Lifestyle Things to Do Fashion Outlet Shopping in the Netherlands
Last update on June 09, 2021
Share

Attention Dutch shoppers: Get great deals and diverse brands in fashion outlets in the Netherlands.

You might notice that all the major Dutch cities are full of chain stores. Thankfully, there’s more to retail in the Netherlands than the high street. For the big brands, consider shopping fashion outlets, shops run directly by manufacturers at lower prices.

The lowdown on fashion outlet shopping

Fashion outlets are common stomping grounds for getting a good deal. In the Netherlands, however, only got its first fashion outlet center in 2001 with the launch of Batavia Stad. It’s still something of an emerging concept here.

In a nutshell, manufacturers offer their products directly to customers, often at a reduced price. The wares they offer are often specifically for outlet shopping. As such, they aren’t always the top quality or the same products you’d get at upscale shops. As a shopper, you get the benefit of a wider selection from your favorite brands, for a good price. With that philosophy, it’s a wonder it took the merchant-minded Dutch so long to get to the party! Outlet shopping is available throughout Europe but never quite made it to the Netherlands because of continuous disputes between the local and national governments, as well as resistance from smaller retailers.

Fashion outlets in the Netherlands

More than just clothes, they also have shops offering accessories and jewelry, sports, housewares, electronics, and home goods, as well as shoes and sunglasses. You can also find there some spots for food and drinks to refuel while you’re shopping. Batavia Stad is open daily from 10:00 till at least 18:00, with weekend hours till 20:00. In the summer, they’re open until 20:00 all week. If you’re a Flying Blue member, you get 2 Award Miles per Euro spent at Batavia Stad.

Roermond is the largest designer outlet in Benelux and Germany, with more than 180 shops and 25 restaurants. It’s in the south of the Netherlands, halfway between Eindhoven and Maastricht. They offer classic designer brands like Armani, Burberry, Prada, Dolce & Gabbana, Gucci, Ralph Lauren, Salvatore Ferragamo, and Versace, as well as some High Street brands like The Body Shop and O’Neill. It’s easy to shop late at Roermond, too: they’re open daily till 20:00.

Rosada is another outlet, located in Roosendaal, a 30-minute drive from Rotterdam and Antwerp. They offer just over 70 stores, mainly High Street brands, including Suit Supply, Nike, Levi’s, Skechers, Guess, and G-Star Raw. Rosada is open daily from 10:00 to 18:00.

Since outlet fashion shops tend to be outside the city center, they make for a nice day trip. Because outlet fashion shopping has diverse shops, there’s something for everyone, which makes it a fun trip to take with friends, romantic partners, or families. Most fashion outlets have a selection of restaurants and coffee bars to keep you going, as well as playground facilities to keep the kids entertained.

If you don’t want to drive, Batavia Stad offers a bus shuttle service from Amsterdam; and if you do take your car, they’ve got gas and a car wash facilities next door.

When you’re looking to get out of the city for some serious shopping, hit up the fashion outlets of the Netherlands to get discounts on your favorite brands.