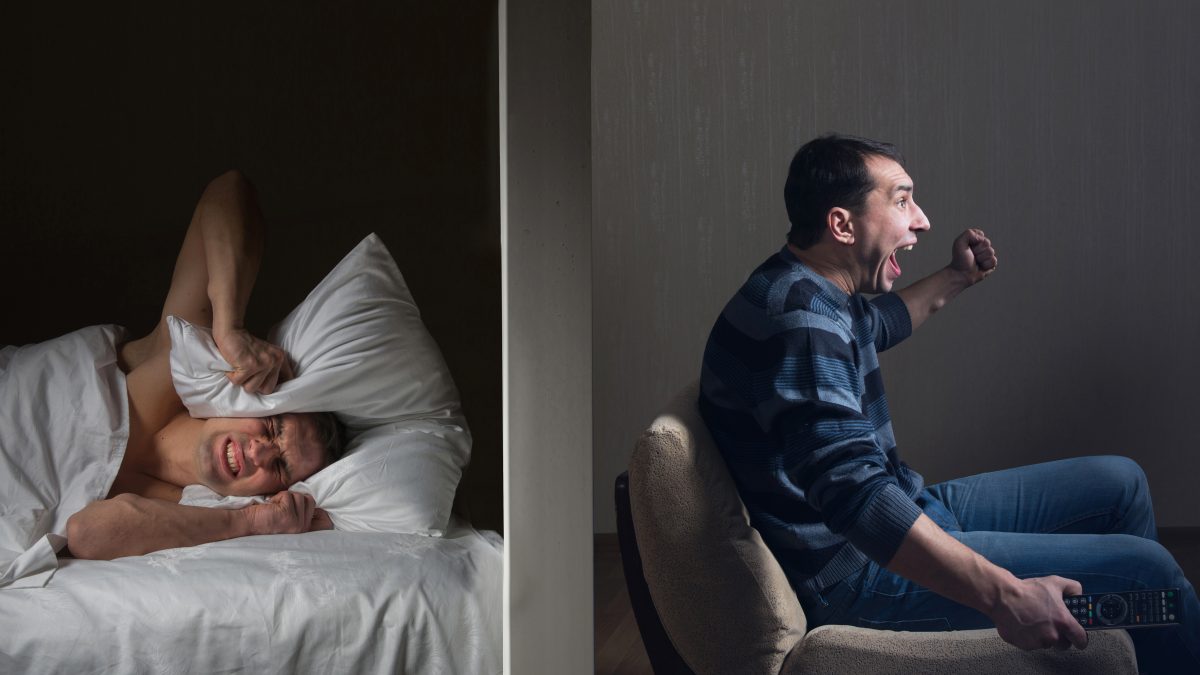 Dealing with difficult neighbors in the Netherlands

Our criminal law expert advises how to deal with difficult neighbors in the Netherlands who refuse to follow the house rules. Here are some general steps you can take to resolve your issues.

A question from Alisa, a Dutch resident dealing with difficult neighbours:

“My name is Alisa and I come from Bosnia. I have been in Holland since December 2004.

I need some advice about problematic neighbours; a mother living alone with several children. It appears that her (late) husband was involved in the crime world. Since I have lived here I have experienced the family behaving in an antisocial way; for example playing loud music, slamming doors, swearing at and arguing with the neighbours on a daily basis, throwing garbage, including furniture, through kitchen windows and threatening the neighbours with their connections in the criminal world.

Neighbours asked me if I could try to speak to them … to ask them to follow house rules. They understood me, but were rude back to me and paid no attention to the requests on the neighbours’ behalf, and simply directed their anger towards me and my boyfriend.

So the neighbours from our apartment entrance decided to unite and resolve this problem in a legal way. We tried everything. We went to the police and reported it. We wrote an official statement that all the neighbours signed. We called the police several times a day (and night) due to loud noise.

We reported all this several times to the Housing Corporation which is renting these apartments. We also provided them with video clips showing a closet being thrown from the window into the parking lot. But they have done nothing, even when we followed up.

We also had a kind of housing counselling offered by our municipality but no member of the family showed up.

I am deeply disappointed in Dutch society which seems to wait until something happens in order to act, although people try to warn them in advance. All the institutions that we went to as a group of unsatisfied neighbours only talked and did nothing.

I am planning to send a letter to my embassy explaining the situation and asking them to advise me where to go to get protection, since I’ve been threatened by this family several times.

Do you know of any institution that I or we (my neighbours) could go and complain? Any place on a higher level than Municipality? I am completely lost in all the rules and regulations that nobody really is paying attention to.

Alisa, on behalf of all my neighbours”

Problems with neighbours are common and the problems may vary from a loud neighbour to a neighbour that is involved in criminal activities, such as growing cannabis in their house. As each problem has its individual approach, here are some guidelines.

If talking (and writing) to the neighbour doesn’t work, going to the police is an option. Although the reader in this particular case has already done that, I would like to stress the importance of obtaining the reports of the police (in Dutch Proces Verbaal). Also report to the police when any noise made after 19:00 is above 65 Decibels (and 60 Decibels after 23:00). A police officer has equipment to measure and register the noise being made.

Keep track of your reports and any calls you made to the police and let the police make a report for you as well.

If the police can’t help you, now is time to contact the landlord or housing cooperation. Let your landlord or cooperation of owners (VVE in Dutch) know that you have troubles with your neighbour. They should be involved and should act as a mediator. The cooperation or landlord has to ensure that you can use your apartment or house without hindrance or nuisance. In the case of a rented apartment I am sure that there is some mentioning of ‘house rules’ in the contract. If the apartment is privately owned, the VVE has probably issued ‘house rules’.

If these house rules are broken, the landlord or cooperation should write to your neighbour. Also, and as a last resort, the landlord/cooperation could start proceedings against your neighbour in other to get them evicted. But this is really a last resort. The court will not be easily seduced to evict a person out of his or her house when the neighbourhood and police didn’t try hard enough to improve things.

In short, as a last resort, you should insist that the landlord takes legal action against the tenant. The landlord will be successful at the court to pursue eviction if they have evidence of the nuisance, which in this particular case, seems to be sufficiently present. 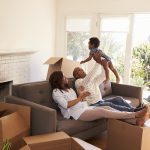 Moving within the Netherlands 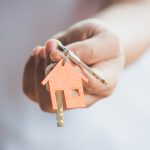 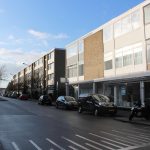 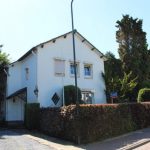 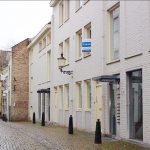 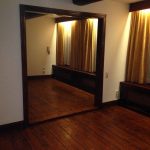