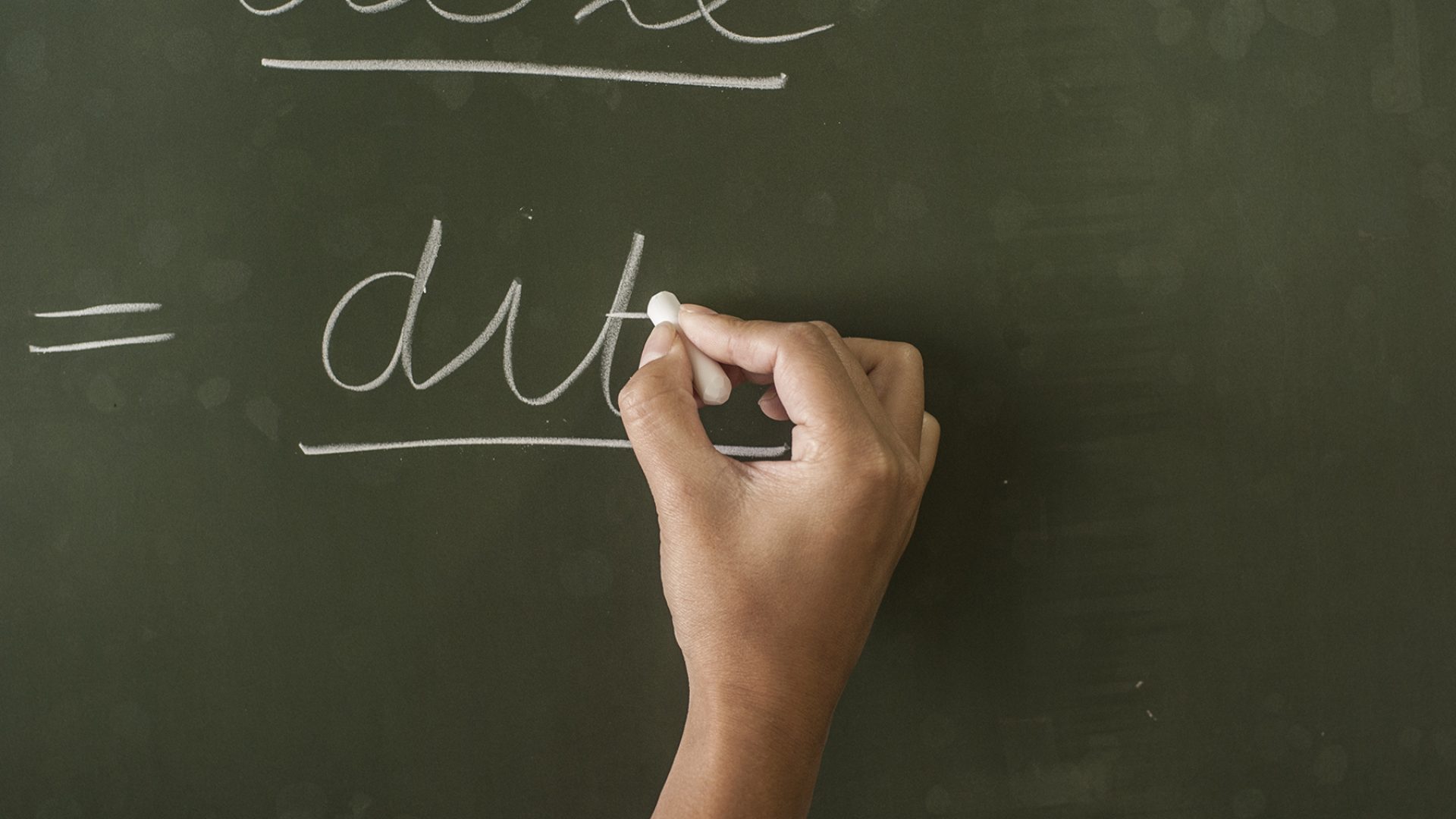 The 10 funniest Dutch phrases – and what they really mean

If your dinner guest tells you an ‘angel peed on their tongue’, you should take it as a Dutch compliment, not an insult. Here’s a few Dutch phrases worth adding to your vocabulary.

Learning a few of the top Dutch phrases can greatly avoid any miscommunications – or a potentially very awkward situation in case you try to translate the top Dutch idioms literally.

1. Now the monkey comes out of the sleeve!

What the Dutch mean: As you might have guessed, there is no monkey coming out of your sleeve. This idiom is used when the truth is revealed about a situation or someone.

2. As if a small angel pees on your tongue

What the Dutch mean: This is probably the best one – it means that you absolutely love the food that you’re eating.

3. To have something under your knee

What the Dutch mean: This means that you have mastered something and know exactly what you’re doing with it.

4. To know where Abraham gets his mustard

What the Dutch mean: Basically, this has nothing to do with food – it means that you’re well informed about a certain subject.

What the Dutch say: Helaas, pindakaas.

What the Dutch mean: Is this clear? It means ‘too bad’. I think it’s probably only a saying because it rhymes in Dutch.

6. The bullet is through the church

What the Dutch say: De kogel is door de kerk.

What the Dutch mean: This means that finally, after long discussions, a decision has been made. Apparently, this comes from an old custom: In the past, churches were places you could not attack each other or shoot – so when an enemy did shoot in the church, this showed that the enemy meant serious harm and that battle was commencing.

7. Doing something with the French whiplash

What the Dutch mean: This apparently comes from riding terminology. It means doing something half-baked or hastily.

8. To buy something for an apple and an egg

What the Dutch mean: To buy something very cheaply (and we all know the frugal Dutch love that)!

9. To talk about little cows and calves

What the Dutch say: Over koetjes en kalfjes praten.

What the Dutch mean: This means small talk, for example, when you’re not talking about anything significant, or maybe about the weather.

10. I will wash that little piglet

What the Dutch mean: This one means that you will take care of something and you will get the job done. Also, who doesn’t like piglets?