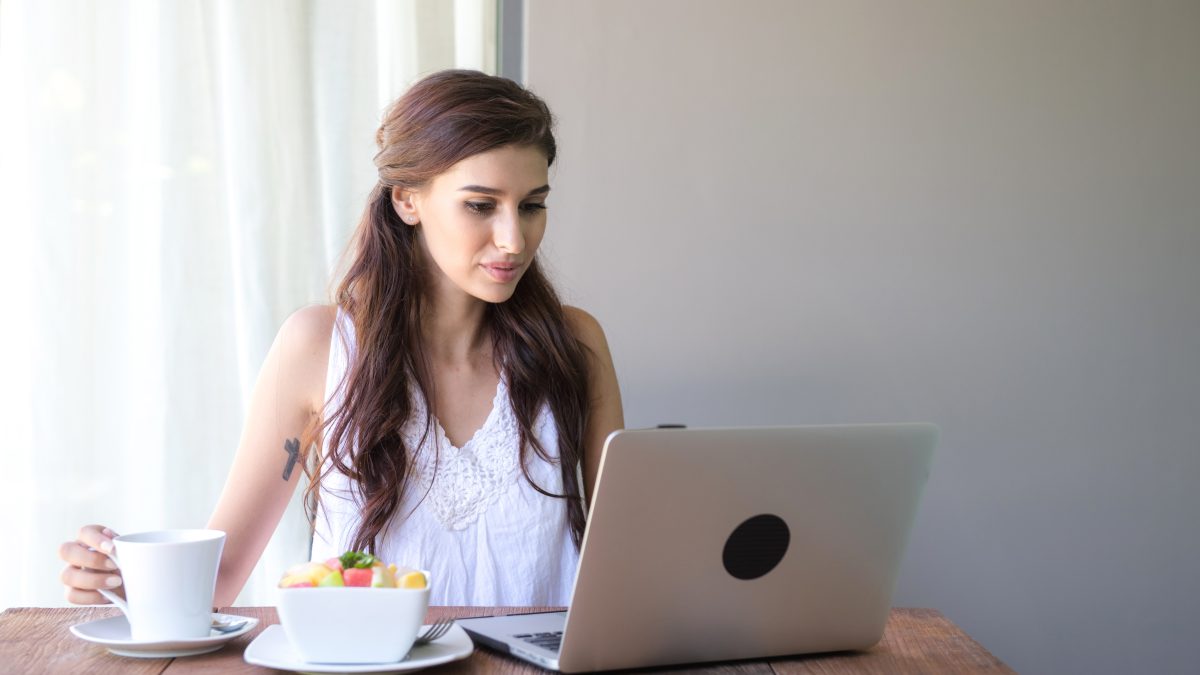 Home Moving to France Integration ‘Une bise’ is not a kiss!
Last update on January 23, 2020
Written by Nathalie Nowak
Share

Newcomers to France often feel stumped from the very first introduction. But the good news/bad news scenario is that the French are themselves often unclear on the intricacies of French greetings.

Janine is the wife of an executive originally based in Toulouse. At social functions, she greeted his colleagues’ wives with ‘la bise’, a cheek to cheek air-kiss, repeated twice, once on each cheek. He transferred to the headquarters in Paris and she remembers her first formal corporate soirée with a sigh: “As I met the CEO’s wife, whom I had already met a couple of times and already greeted with ‘la bise’, I leaned forward to do the same while she put out her hand to shake mine. I felt so humiliated — a foreigner in this cold social environment.”

The twist to this anecdote is that Janine is French. Yet she too found herself caught in the confusion of the implicit French codes of interpersonal interaction. It’s not surprising that so many foreigners arriving to France find themselves stumped from the first introduction.

“So, do you kiss once, twice, three or four times?

“When should I shake hands?”

“Which rules apply when it comes to greeting men or women? Superiors or subordinates? Colleagues or clients?”

Good news, bad news: The bad news is that their own French colleagues don’t agree on a clear set of dos and definitely don’ts. So much depends on context that an easy guide is impossible.

The good news is that their own French colleagues don’t agree on a clear set of rules… and that means that foreigners to France can feel right at home in this grey territory instead of feeling uneasy!

We need to accept that the non-verbal facets of communication are among the most difficult to decode in any new country. We’ve had a lifetime to learn the subtleties of social norms in our own country. We may not even be aware of how much of what we consider ‘normal behaviour’ is in fact learned.

For example, have you ever thought about how long you actually hold a person’s hand when shaking it? Probably not. And yet, you could find yourself feeling very uncomfortable if a person didn’t let go of your hand after a few seconds.

In a sense, we’ve been ‘programmed’ to behave in a certain way. Unexpected behaviour therefore can trigger stress which can appear in red cheeks and sweaty palms. It’s therefore perfectly understandable that we seek specific answers to our questions about behavioural expectations. And yet totally unrealistic. There are just too many variables to codify behaviour in a definitive way.

So, when it comes to greeting the French, forget trying to find the ‘correct’ information. Use this as an opportunity for cultivating your observation skills and adaptability!

So, with this big warning already posted, here are some guidelines (not rules!) for getting off to a good start.

Most important of all, if you have an awkward moment: don’t worry about it! This happens even among the French, and, as a foreigner, you won’t be judged on it, so drop the judgements yourself.

Most co-workers usually shake hands; if there is one woman among men in a group, it’s up to her to decide if the men shake her hand or do la bise. (Note: always singular, even though multiple kisses are involved.)

A few years back, in the South of France, in the research centre of a multinational, an HR director I’ll call Denis, greeted 40 women in his office with a daily bise. I was with two of his counterparts, Wulf, a German, and George, an American.

As they watched him perform his daily ritual, Wulf commented: “How can he kiss them in the morning and criticize their work in the afternoon?” George just shook his head in disbelief: “If I did that in the States, I’d get sued for sexual harassment!”

And therein lays the real issue. Our misinterpretation of a gesture or habit and the ensuing feeling of unease we can feel when we’re just not sure about what is being communicated.

Over time we learn to put behaviours in context and decode their intended meaning. We might even adopt certain habits as our own…

In the meantime, keep in mind that la bise is NOT a kiss. It’s just a hello or a good-bye. And more and more, it’s being replaced with a friendly handshake. As a guest in France, let your French hosts take the lead!

9 signs you’re still acting like a tourist in France 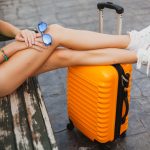 How to annoy the French

9 habits you have to lose in France

11 ways to humiliate yourself in France