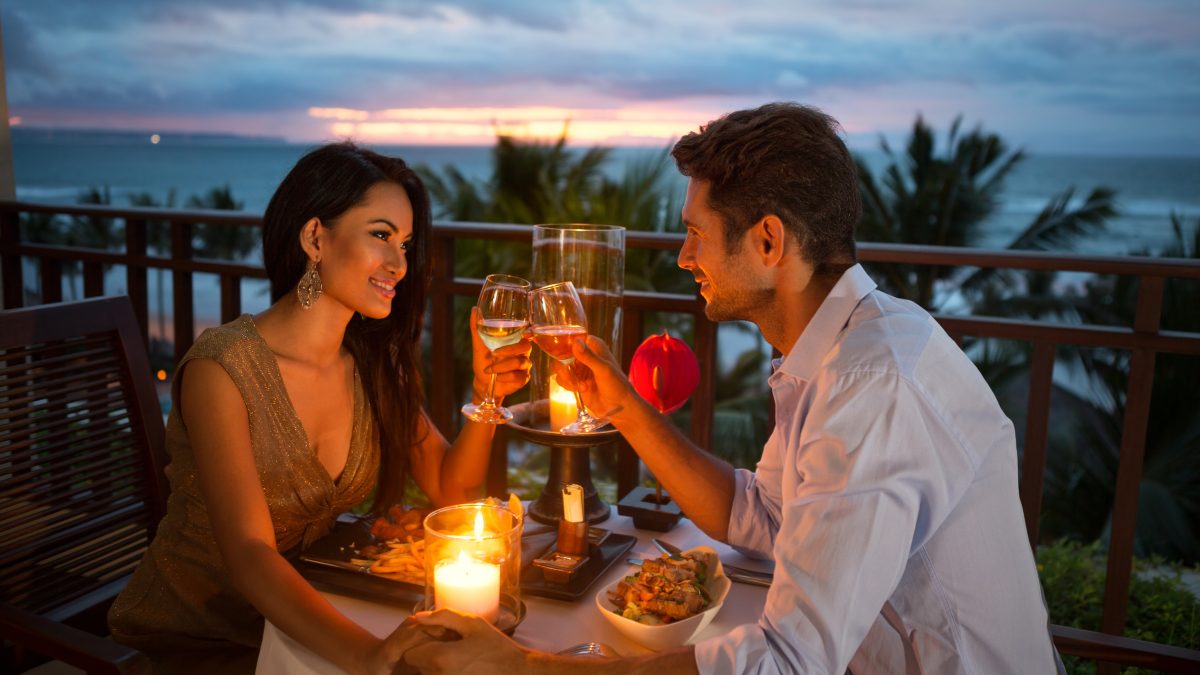 Dating in Paris: the City of Romance or rejection?

In Paris you’ll just stumble across a Vincent Cassel look-a-like, sensual French lover, right? Wrong, says an expat, which is why she shares her tips to dating in Paris.

Ahhh, Paris, the city of passion, romantic dinners, couples entwined, strolls across bridges, lovelocks and l’amour! What better place to find a boyfriend?

And if we’re honest, that’s what a lot of us ladies not-so-secretly desire when we take the plunge and move to Paris. We all dream of walking along the beautiful banks of the Seine and bumping into a Vincent Cassel look-a-like, a beautiful French man oozing sensuality, sexier than any man you’ve ever met on your side of the pond. Dating in Paris will be as simple as that, right?

For women who live in Paris, romance can be elusive. We all know that Paris has inspired movie directors for years, bringing us gems like Midnight in Paris and Dangerous Liaisons, but what about reality? Do we meet sexy French men on every corner? Do devilishly handsome men approach us in the park? Is love really all around?

Cultural differences complicate dating in the capital of romance. Consider some points such as these:

But take it from someone who knows, there is someone out there for you. And even if dating a French man is very different to dating an English speaker, it’s a new adventure and definitely one that will teach you that the French and their prized capital really did invent romance.

Now ladies, there are plenty of fish in the sea in Paris, you just have to know where to catch one. You can also check out our recommendations below. Happy dating!

The ultimate singles bars in Paris

Paris’s nightlife scene offers something appealing for everyone. For single people, one of the city’s most eccentric and hip bars is The Experimental Cocktail Club. The Experimental Cocktail Club is proof that Paris has finally taken a leaf out of New York’s classy and creative cocktail bars book. In fact, this cocktail bar is one of the city’s most sophisticated places to mingle and serves delicious, unique cocktails that will blow you away. Forget mojitos and Cuba libres, this bar creates cocktails that you couldn’t even dream up.

Eat at Derrière – the restaurant of the moment

It’s not often that you walk into a restaurant that looks like you’re in a shabby chic, Parisian apartment but when you do, you’re in for a real treat. After walking through an archway and onto a small open terrace with tables outside, you’ll see the entrance to the restaurant Derrière. Once inside, you’ll find guests drinking, dining and flirting in the bedroom, living room, dining room or boudoir, making themselves quite literally ‘at home’. There’s also a ping-pong table and a smoking room hidden behind a mirrored wardrobe – très chic. This restaurant offers a unique dining experience in a comfy setting to help break the ice.

Following on from the cozy feel of Derrière, meeting in small, quaint restaurants can facilitate close encounters. My two favorite informal restaurants include Candelaria and Blend.

Candelaria is a small Mexican restaurant in the third arrondissement where the lack of space (and maybe the strength of the frozen margaritas) means that you naturally get to know your neighbor. There is also a small speakeasy hidden at the back of the restaurant behind a white, unmarked door.

Blend is a burger joint with four restaurants in the city; my personal favorite (and coziest) being the one in the second arrondissement. Blend serves delicious burgers on wooden picnic-style tables so you are often sitting with people you don’t know. It’s easy to get chatting, especially after you take a bite of their burgers and taste how delicious they are.

To celebrate La Nuit Blanche, Paris’ infamous White Night, the Gare du Nord train station is transformed into a hip and happening nightclub for one night only. And best of all, it’s a silent disco. Everyone attending receives a pair of headphones with different styles of music, so you can choose what to listen to. There is also a VIP area where the Eurostar usually leaves from and the drinks are reasonably priced between EUR 4 and 10.

Guide to dating the French 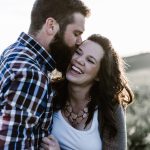 A guide to dating the French

Getting divorced in France