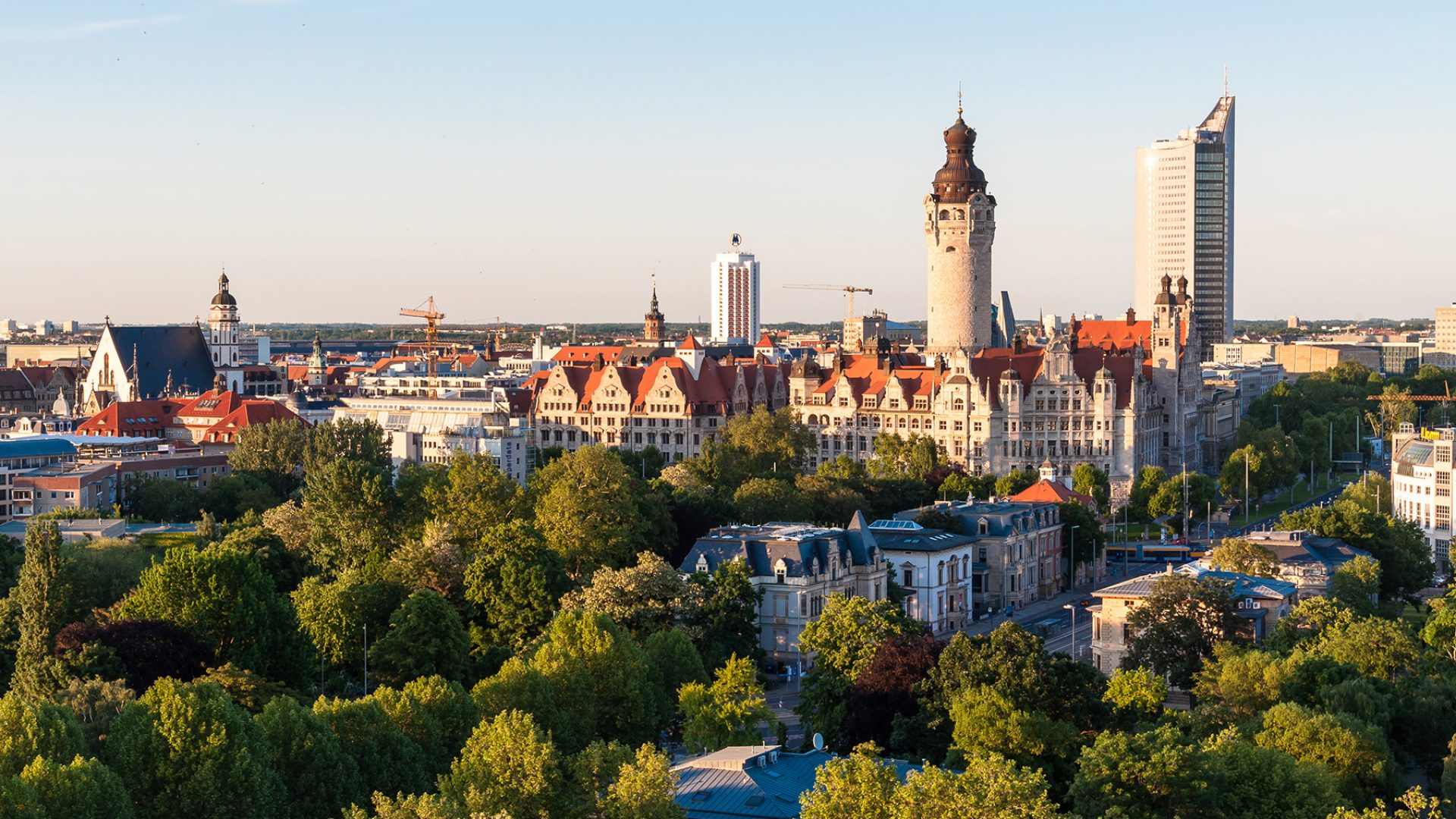 Home Lifestyle Things to Do Top things to do in Leipzig
Last update on June 03, 2021 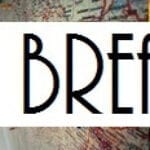 Leipzig is one of the most vibrant and up-and-coming cities in Germany, even earning the title as the next Berlin. Here are a few reasons why you need to visit Leipzig.

The former East-German metropolis of Leipzig is filled with interesting and off-beat things to do and see. Currently going through something of a renaissance, the city has gained a reputation for being cool, young and vibrant, earning it the moniker of ‘The Next Berlin’, although cynical residents have also taken to calling the city ‘Hypezig’ in a nod to its recent zealous praise. After spending a summer living and working in Leipzig, here’s a guide to the top things to do in Leipzig.

Similar to a Bakewell Tart, these small cakes are known as ‘Leipzig larks’, as they were created as an alternative to lark-meat pies after hunting the birds was outlawed.

2. Marvel at the Gründerzeit architecture

Though it didn’t make it out of the war completely unscathed, Leipzig experienced far less structural damage than cities like Cologne or Dresden, meaning that a lot of its original architecture is still standing. The city is particularly well known for its Gründerzeit buildings, built in the decades following the founding of the German Empire. This style is characterised by ornate exterior motifs. The buildings found in the area around Waldstraße (known as Waldstraßeviertel) are particularly easy on the eye.

3. Be alternate in Plagwitz

Once a run-down area, Plagwitz has experienced a boom in popularity in recent years to become a hipster hub. The area is popular among students and young people, with bohemian bars, vegan cafes and vivid street art almost everywhere you look. I would particularly recommend Felsenkeller as a great place for a beer on a sunny afternoon. Karl-Heine-Straße and the tongue-twisting Zschochesche Straße are the main thoroughfares.

Brunch on a Sunday is a big deal in Leipzig – almost all cafes and bars put on a huge buffet every Sunday, with the usual menu suspended. It can cost up to EUR 25, but you’ll be treated to freshly baked breads, cold meats, cheeses, fresh juice, all kinds of eggs and there’ll normally be some lunch-time things as well, such as sausages (obviously), chicken or turkey breast and vegetables.

As you’d expect from a lively student city, Leipzig has plenty of bars to keep you entertained. My favourite two areas in the city for a drink are Karl-Liebknecht-Straße (known as ‘Karli’) and Gottschedstraße. The best course of action is generally to rock up and hop from bar to bar in either location, but highlights include Vodkaria, Luise and Elsterartig on Gottsched and Café Waldi on Karli.

Another famous drinking destination is the tiny Barfußgäßchen (pronounced ‘Bar-fuss-gess-shen’) found in the city’s old town. This narrow alleyway is packed with bars. A landmark in itself, drinking here is a bit of a novelty – and a pricey one at that.

Though it seems odd to be writing about a train station as a must-see, the central station in Leipzig is simply something else. This enormous grandiose building was formerly the largest terminus station in Europe (a tunnel beneath the city was finished in 2014) and boasts two cavernous atriums, beautiful industrial architecture and three floors of shops.

7. Learn about the history of the GDR

As the biggest city in the former East Germany, Leipzig is a great destination for history buffs. Top places include: the Runde Ecke, the HQ from where East Germany’s secret police spied on its citizens; the fantastic (and free!) Zeitgeschichtliches Forum, a modern museum chronicling the formation, history and dissolution of the GDR; as well as the Nikolaikirche, one of Leipzig’s most beautiful churches, from which the peaceful Monday demonstrations began that ultimately brought down the Berlin Wall.

8. Take to the water

Rowing, kayaking and canoeing are very popular past-times in Leipzig. Though it might be somewhat unusual for a land-locked city, Leipzig’s network of rivers and canals means you can actually get quite far with a paddle. A large number of houses or buildings backing on to the river even have their own make-shift docks. Head to the Stadthafen to rent something for yourself.

9. Head to the beach

One of my favorite things to do in Leipzig is to head down to Cospudener See, known as ‘Cossi’. Found just 10km south of the city centre, the lake has a large and popular beach that is perfect when the sun is shining. There’s a small bar on the shore, too.

One of the best ways to get around Leipzig is by bike. The city has a green belt running north to south made up of parks and forests, so you can easily reach Cossi or the lakes at Markkleeberg by biking through the greenery. One of the easiest ways to rent a bike is with NextBike, which was founded in Leipzig and can now be found all over Europe.

One of the best-known landmarks of Leipzig is the Völkerschlachtdenkmal (‘Monument to the Battle of Nations’ in English). Reportedly the largest monument in Europe, this monolith is undeniably striking and – let’s face it – pretty ugly. The structure underwent years of renovation in time for its centennial in 2013 and is now looking its best. Climb to the top for great views over the city.

So there you have 11 essential Leipzig experiences. But of course it doesn’t stop there: there’s also the Zoo, Auerbach’s Keller, Thomaskirche among other gems in the city. What can you add to this list?

Continental Breakfast Travel is written by John, a British expat living in Cologne, Germany. He writes as he tries to visit every country in Europe before turning 30. This blog celebrates city breaks, budget trips and part-time travel.