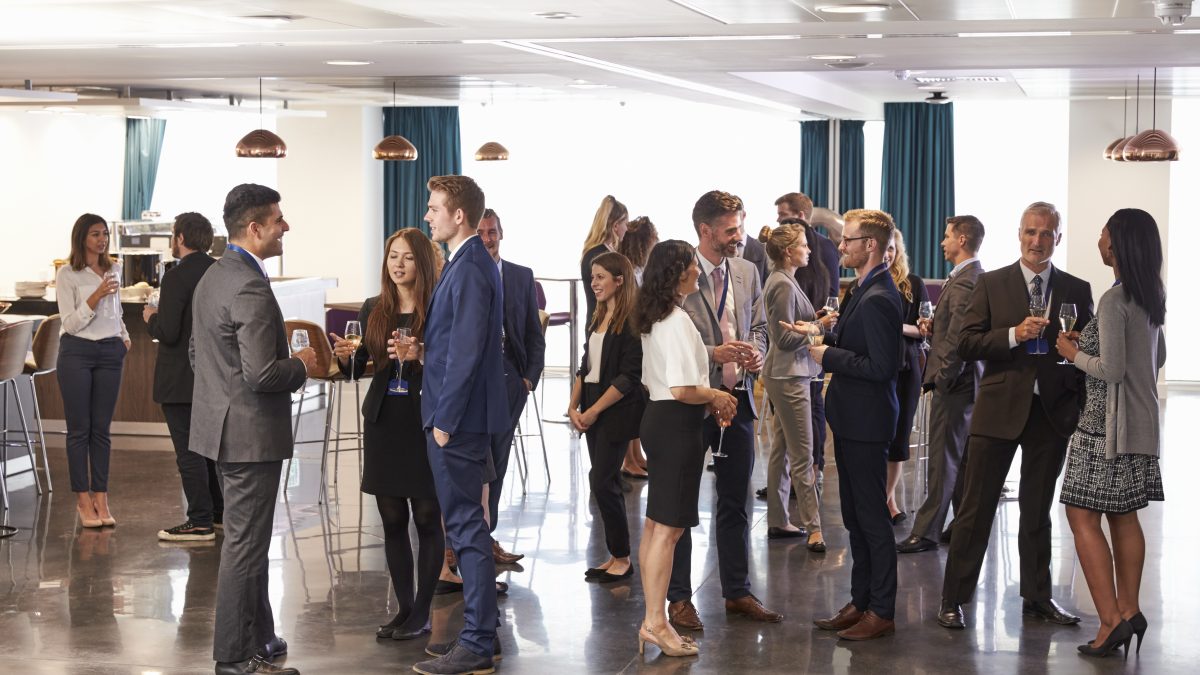 Swiss networking events are a way to build up a professional and personal life in Switzerland, as well as your confidence, contacts, and sense of community.

I didn’t really believe people when they said networking is critical to career success. What does networking actually mean? How does one network successfully? Is it worth all the effort? I often wondered.

It was not until I moved to Switzerland and discovered an organization called Geneva Women in International Trade (GWIT) that I finally learned what networking is and how rewarding it can be both professionally and personally.

As a newly-arrived expat, I was eager to find out how to approach a job search and what local employment trends are. The economy was still suffering from a downturn. I had read countless articles that emphasized how most find their next job through networking. So I decided that I should give it a try.

A friend told me about GWIT, a vibrant organization of over 300 professionals from across the Lac Leman region. Members are mainly women and work in a range of fields, including large and small private companies, the public sector, and NGOs. It is culturally very diverse, with over 50 nationalities represented. But what impressed me most about GWIT is the emphasis placed on networking.

The first GWIT event I attended was a Networking Happy Hour – an informal gathering held once per month at a local bar in Lausanne and Geneva, where members and prospective members can meet and mingle. After about an hour of informal mingling, the organizers provide a networking activity. The outcome of these activities is usually that each person gets to speak to as many people in the room as possible. Because there is a theme or a topic to talk about, it allows meaningful conversations to develop more quickly.

At one event, participants formed small groups and each person told their group about three impressions they would hope to make when first meeting someone. Then, each group member asked a question about what the speaker said, in order to draw out more detail. This sparked lively discussion in the group and highlighted memorable facts about each person.

How to approach networking in Geneva

In other places I have lived, I have been involved with similar organizations that focus on networking. The difference with GWIT is that it not only facilitates networking among professional women; it also provides some guidelines along the way, taking the mystery out of it.

I continued to attend GWIT’s networking happy hours, as well as a wide range of other events, such as open-door events to gain an inside look at a local company, a mentorship café aimed at encouraging mentorship relationships among members, and events featuring guest speakers who share their views on topics like marketing, entrepreneurship and women’s empowerment, to name a few.

Each time, there was an opportunity for in-depth networking to take place. Everyone I met was friendly, internationally-oriented, and striving to make the best possible out of their careers and lives. Some people had lived in the region for over 20 years, others were fairly new, like me. Some were going through a career transition, others were long-established in their professional roles. But, regardless of the particular background or personal circumstances, I was amazed that I could learn something from everyone I spoke to.

I started to approach each new encounter with curiosity and an open mind, and by doing this, I was able to find out about job opportunities or get referrals for contacts at companies I was interested in working for. This made the experience of networking more comfortable. Eventually, I learned that networking does not just stop after each event – it becomes truly useful if you continue to follow-up afterwards.

Most importantly, I realized that networking is a two-way street – it works in both directions. Because of the opportunities GWIT provided, I expanded my professional circle, determined the next steps in my career path, and felt more connected to the community.

I may not have found a new job yet. But armed with more confidence in networking and more contacts, the process of finding one has become much more fun.

GWIT is a non-profit organization. It is a chapter of the Organisation of Women in International Trade (OWIT); OWIT has 3,000 members in 30 chapters throughout the world. As of 2010, GWIT will be known as OWIT – Lake Geneva. For more information, visit www.gwit.ch. 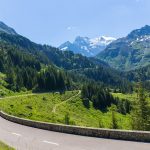 Becoming a cross-border worker in Switzerland Becoming a freelancer or self-employed in Switzerland