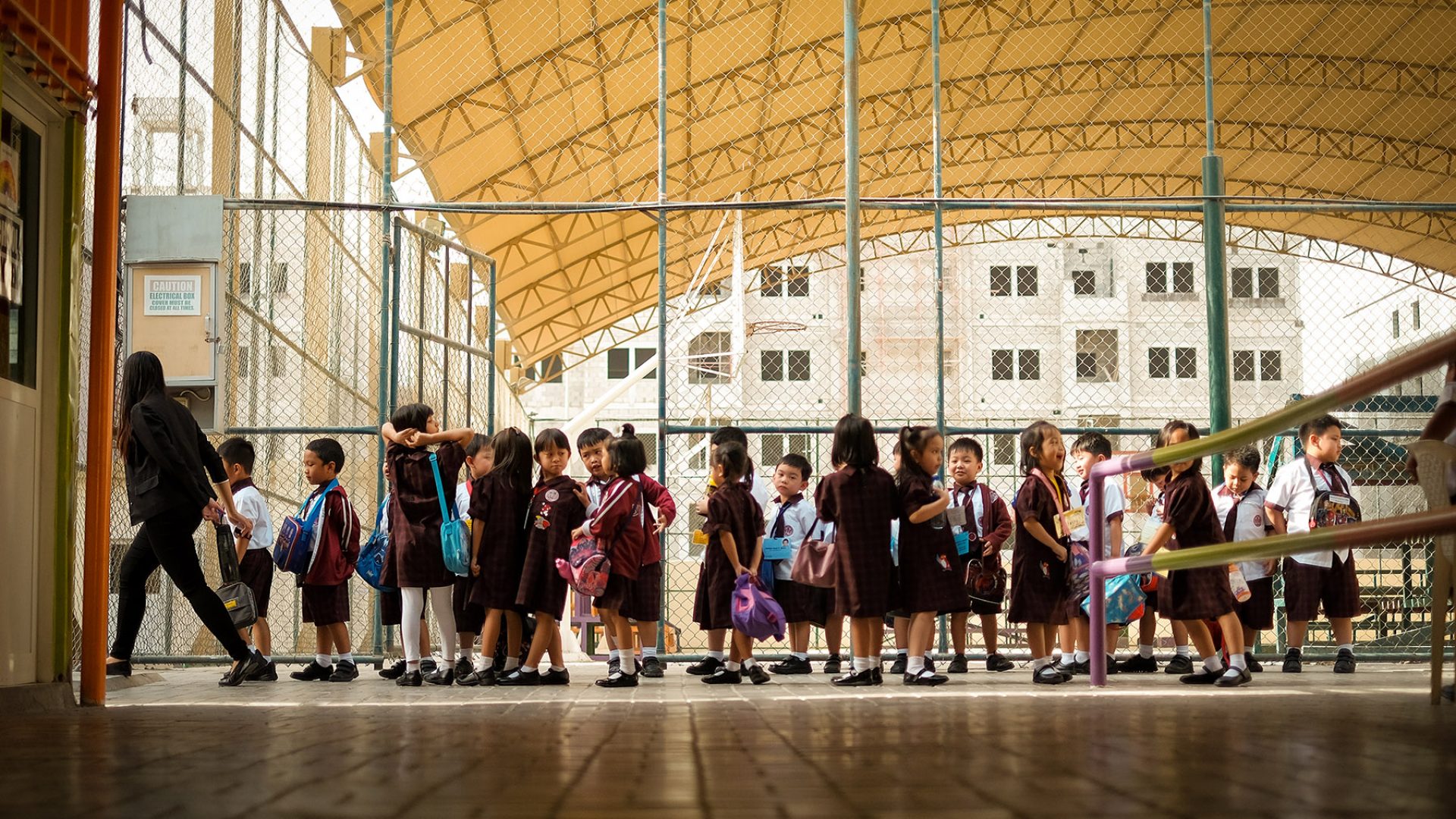 Primary schools in the UAE

We explain all you need to know about primary schools in the UAE, including the types of schools, the application process, fees, and more.

For expat parents considering moving to the Arabian Gulf, the UAE is a worthy contender. With nearly every nationality represented, you are spoiled for choice with primary schools in the UAE.

In this guide, we explain the difference between public and private schools, and the curricula that follow. It includes the following information:

The primary education system in the UAE

In the UAE, primary education runs from grades one to five and the government mandates that all students must be enrolled in school starting at the age of six.

Within the Emirates, you will find both government-funded public schools and private, often international curriculum-based, schools. While some schools may only be a primary school, many offer kindergarten through to secondary education, as a form of continuity.

Public primary schools in the UAE

In 2017, the UAE had 639 public and 580 private schools, but only a small percentage of students (26%) chose to attend public schools. Government schools are free for Emiratis and open to interested expats for a fee. However, certain aspects of the education system make accessibility a challenge for expats.

The curriculum in state primary schools in the United Arab Emirates

Students in public primary schools study a range of subjects, including math, science, social studies, Islamic studies, Arabic language, and, depending on the school, English. Like many of its neighbors, Friday is the Holy Day in the UAE; so the school week runs from Sunday to Thursday.

Public schools run on a trimester system and offer a winter holiday in December, a spring break in late March, and a summer break. The Ministry of Education publishes its school calendar for both public and private schools online. Depending on the location and staffing realities of the school, class sizes can range from 20 to 35 students. Physical education is a part of primary school weekly schedules. However, unfortunately, it can sometimes play second fiddle to overworked teachers trying to meet academic requirements.

Pros and cons of state schools in the UAE

Expats looking to pay lower fees than private schools and integrate their children more fully into UAE culture and society might choose to enroll them in public school. This is an opportunity for your child to make authentic connections with Emiratis and avoid the expat bubble during the school day.

Unfortunately, government schools have a reputation for sometimes being rowdy, disorganized, and academically weaker than private schools. They are also mostly gender-segregated and only teach in Arabic; therefore, your child would have to be willing to accept these realities. Additionally, public school education is more challenging to validate if your child decides to return to their home country for university.

Read our Guide to the education system in the UAE

Applying to state primary schools in the UAE

To apply to a government primary school, you will need to contact your local Education Council to express your desire to enroll.

You will likely be asked to submit an application and to provide supporting documents, such as residence permits, passports, rental contracts, and any prior academic transcripts. You may need to submit to an Arabic exam, too.

Private schools in the UAE

With the majority of students in the UAE attending private school, expat parents have plenty of choices. In fact, most private schools are affiliated with a particular country’s educational curriculum.

There are some key differences between public and private schools. For instance, some private schools have a reputation for being more rigorous than public schools and many private schools teach entirely in the target language, such as English or German. Depending on the educational philosophy of the school, private schools will generally cover maths, science, social studies, and offer a foreign language, as well as other electives. Private schools can have long waitlists and even longer price tags – tuition can range from AED 2,000 to AED 96,000.

Within the UAE’s borders, you will find a private school to meet almost any educational need. Here are some of the various private schools on offer:

International Baccalaureate schools teach a highly structured and reputable program that centers on essay writing, the theory of knowledge; as well as project-based learning combining creativity, activity, and service. Students take classes in science, the arts, maths, language, and literature.

British schools follow the UK educational curriculum and prepare students for a smooth transition to later study in Britain or the Commonwealth. Students generally study in English and take coursework in maths, science, social studies, English language and literature, and a foreign language.

Read our guide to international schools in the UAE

International schools in the UAE

In fact, in some of these schools, the student body is composed almost entirely of children of parents from that country; recreating a sense of culture away from home. Depending on the institution, tuition rates vary dramatically, from AED 3,000 to 70,000.

Pros and cons of international schools in the United Arab Emirates

Attending an international school can be a very positive experience; exposing students to other cultures in a safe space where many people are also away from home. International schools are also helpful because they can maintain a student’s academic progression well enough that they can reintegrate in their home country once they return.

That said, international schools often have extremely long waiting lists and exorbitant price tags. International school students also lack the opportunity to integrate more closely into Emirati culture. Therefore, it is important to fully discuss these factors as a family before making a decision. Be sure to spend some time reflecting on your child’s educational philosophy and curriculum, as well as the price tag that works for your family. 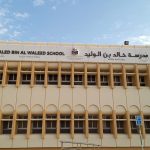 Secondary schools in the UAE 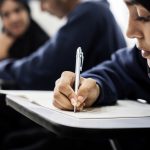 Education in the UAE 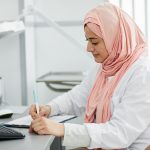