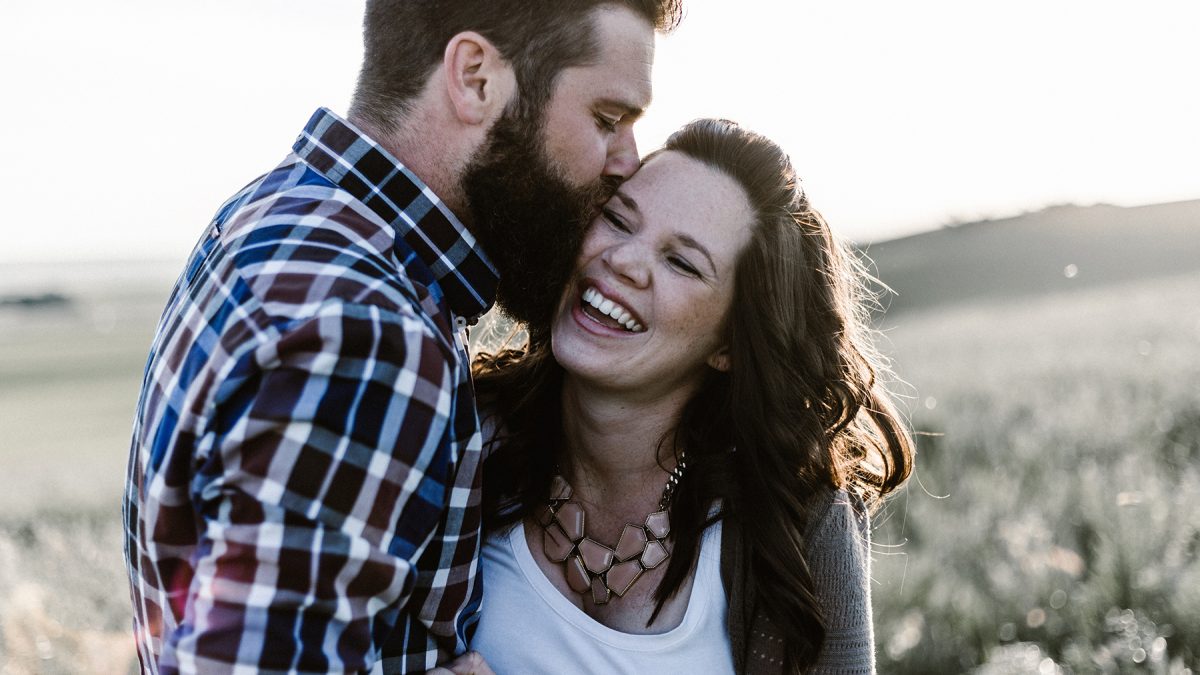 Do women in Russia really love foreigners, and do men really dress up smartly for dates? Before jumping into dating in Russia, here’s what you need to know about dating customs in your new country including how to access popular Russian dating sites.

Understanding Russian dating culture can do wonders for your love life. Getting into a relationship with someone from another culture can be complex. Each culture places its own values on which qualities make someone a desirable partner.

For example, what might be considered romantic, attractive or polite in one culture might not be well received in Russia. Don’t fear, though; although there are no fixed rules for dating in Russia, this guide explains some basic etiquette about dating here to help you towards understanding Russian women and men – and ultimately be successful in Russian dating.

Are you looking to meet new people and potentially find 'the one'? Finding love as an expat can be challenging, but that's where an online dating site can help. Expatica Dating will help you meet eligible singles in Russia and find the perfect match. Register for free today and begin your quest! 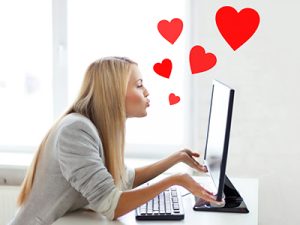 As in other countries, it’s most common to meet people through your social or work network, or in public places such as bars and coffee shops. If you’re struggling to meet people in Russia, online dating is an option. This is particularly useful if you can speak Russian or live in one of the larger cities where there’s a considerable expat community.

When you go out on a date in Russia, customs are generally quite traditional. Men adopt a highly chivalrous manner to sweep women off their feet. If you’re going to a restaurant for your date, dress formally. Men might wear a jacket and trousers, and women may want to dust off their favorite dress.

On the first meeting, you’ll usually shake hands to form an acquaintance, and eye contact when doing this is valued. During a first date, you may even find that a man brings flowers along. It’ll always be in odd numbers, as pairs of flowers are synonymous with funerals.

On a date, Russian men are expected to be highly courteous, holding doors and helping with coats. They’ll usually want to reach for the bill at the end of the meal, too.

If you prefer to be fairly distant in relationships, dating in Russia might not be the best option for you. This is because Russian relationship culture is certainly more collective than in some other countries. Couples tend to act as partners in most pursuits.

Dating in Russia as a foreigner

When you first move to Russia, you might be under the impression that being from a far-off land will increase your chances of dating success. There’s actually been suggestions that the opposite is the case in the modern day. Sorry to burst any bubbles, but while there might be an old-fashioned impression that Russian women love western men, it’s not actually really borne out in reality.

Indeed, fewer than one in five marriages in Russia’s capital, Moscow, are consummated between people from different countries. While English-speaking countries do feature on the list of most common countries for marriages – they lag well behind the most popular locations, which include Ukraine, Turkey and Moldova.

A lack of romantic interest in foreigners isn’t necessarily that new a phenomenon, either. A poll of under-25s found that fewer than 10% of Russian women would consider marrying a foreigner.

While this might partly be down to the old stereotypes, it’s also been suggested that politics is a contributing factor. With Russia currently having increased tensions with the west, marrying a fellow countryman can seem the safer option for some nationals.

Naturally, language barriers can be a problem when embarking on the dating scene in Russia. While many people in big cities speak English, it’s certainly not common everywhere. There’ll also be the need to adapt to a different culture of intertwined families. Russian family trees can be sprawling and spread across three or four generations.

How to meet Russian women and what to expect

Russian women are highly loyal and considerate towards their partners. If you’re lucky enough to find the ideal partner, you’re sure to make a formidable team.

As well as standing close by their partners, Russian women are also highly houseproud. The stereotype of the female being a great housekeeper is one of the primary reasons why maids aren’t as common in Russia as they are elsewhere.

While Russian people are sometimes portrayed as serious or melancholic, that stereotype is actually rather unfair.

As well as being highly domestic, Russian women are fiercely devoted and are more likely to be willing to settle into family life rather than being career-oriented. This is perhaps reflective of Russia being less advanced in its attitudes towards gender roles than some of its neighbors.

As mentioned earlier, Russia has old-fashioned and more clearly defined gender roles and traditions than most western countries. While things are improving, there remains a clear sense that the male works as the breadwinner. The female then looks after him at home, dealing with household chores and looking after the children.

In return, Russian men are very generous, and you’re likely to find them funding their partner’s lifestyle. They’re also ambitious and will strive for success in terms of their work and personal lives. They like socializing, and in particular, drinking. Unfortunately, this can be a problem; one of the main reasons for divorce in Russia is the role of alcohol.

Russian men – rightly or wrongly – may be taken aback by outwardly unfeminine behavior on a date. Swearing profusely and smoking is likely to be frowned upon. They can be intense and quite emotional in conversation, but don’t take this personally; it’s just in their nature.

Online dating in Russia isn’t as popular as it is in some countries. You’re likely to find the best places to date are major cities such as Moscow and Saint Petersburg. It might sound obvious, but with a more fractured expat community than some European countries, speaking Russian is a massive advantage.

Russian women are renowned across the world for their beauty. Some scammers take advantage of this by creating fake profiles. As with online dating anywhere, be careful with your personal information and keep your eyes open to any strange behavior.

In terms of actual dating websites, some are considerably more popular than others.

Firstly, RussianCupid might be the biggest online dating website in Moscow at St Petersburg, especially for people aged between 18 and 35, and as with many large dating sites, you can join through your Facebook profile. Profiles are more detailed here than on other sites, which makes it easier to find more tailored matches. You’ll need to upgrade to a premium account if you want to message other members; there are only limited options available to standard members.

Mambu.ru is also popular, with over 20 million users. You’ll need to be able to speak Russian as the majority of members don’t speak English. There are opportunities on Mambu to tailor your search depending on the seriousness of relationship you are looking for. Mambu offers a ‘travel buddies’ search feature for people moving around Russia.

Love-Planet also has nearly 20 million users, and most features are free to use. The majority of users are located in St Petersburg, and its unique selling points include the ability to keep a journal which other members can subscribe to.

Finally, dating.ru is one of Russia’s oldest dating websites, and again is more popular with Russian speakers – so you’re unlikely to find any English support features. As with some other Russian dating sites, you can either use a free account or upgrade to a VIP membership for more features.

With Moscow having plenty of English speakers, there are also specialist services for people looking to find a date with a foreigner – and some agencies even offer translation services to help with online conversations. Some of these services cater primarily for middle-aged women who might have gone through a divorce already or be tired of relationships with their fellow countrymen.