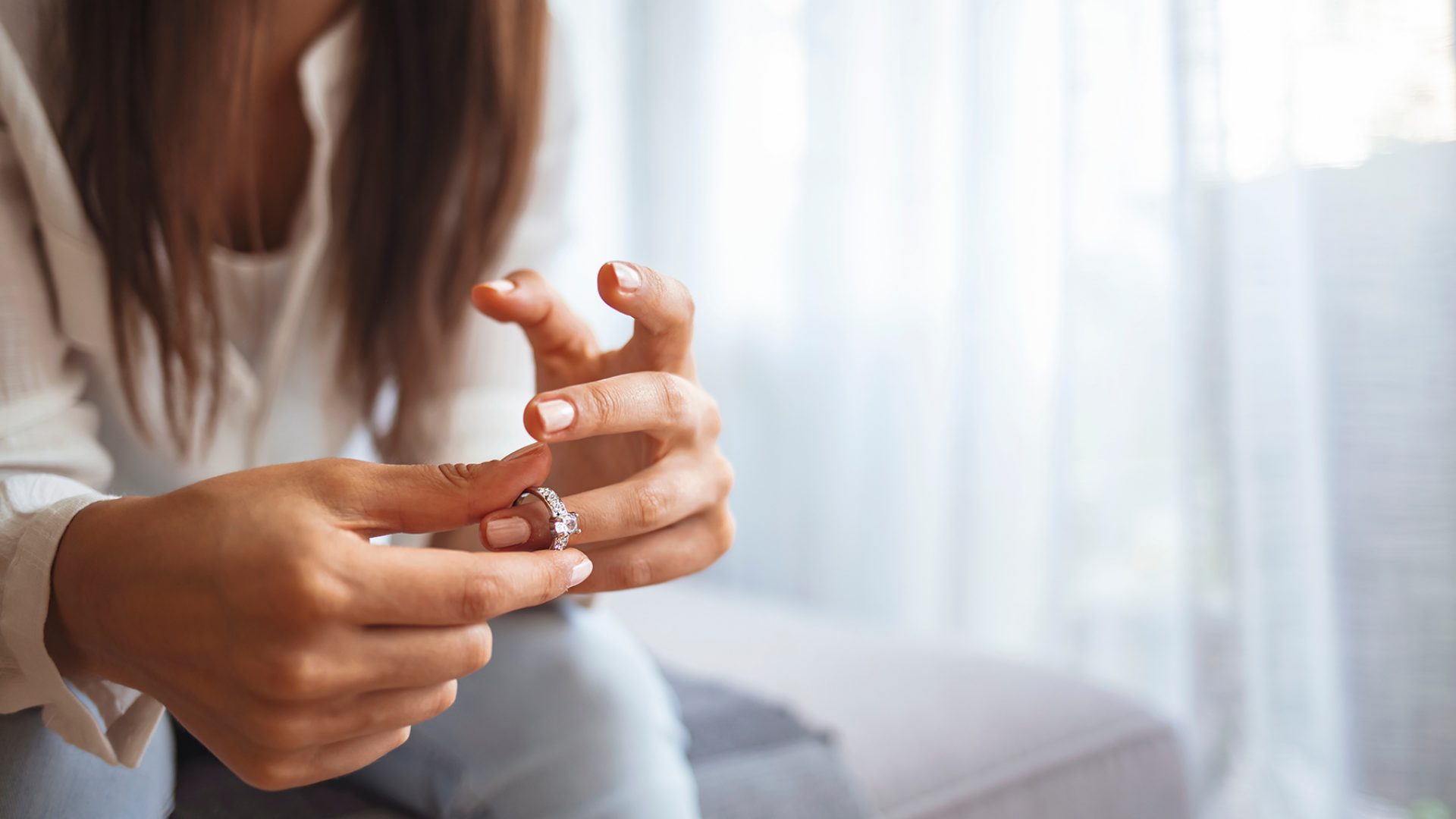 The divorce rate in Russia is one of the highest in the world. Discover how Russian divorce law works and gain an understanding of the process, including child support and property division regulations.

Living apart is one thing, but divorce is another thing altogether. The complexity of getting a divorce in Russia depends on whether you’re following a judicial procedure or an administrative one.

In this guide, you can find out how to file for a divorce, how the process works and how child support is decided if the two parties cannot agree.

The divorce rate in Russia

Russia has one of the highest divorce rates in the world according to the statistics from 2012. According to this data, Russia had 4.5 divorces per 1,000 inhabitants. This is a little higher than the likes of the United States (3.6), but well below the Maldives (10.97).

Divorce in Russia: Types and costs

There are two types of divorce in Russia: judicial and administrative. You don’t already need to be legally separated to apply for a divorce.

The Russian process works differently than those in many other countries. Divorcees deal with some issues separately from divorce proceedings. These include division of property, finances, and child custody arrangements.

Getting divorced in Russia is also cheaper than in many other countries. You’ll only usually need to pay a nominal registry fee of around R400 to file an application. However, you also must cover any lawyers’ fees.

How to get a divorce in Russia

The judicial procedure is the most complex route. It applies when you have children under 18, or when one party contests the divorce or is unwilling to lodge a joint divorce petition.

This type of divorce takes longer than an administrative one. If you don’t have children it shouldn’t take more than six months. If you have children, the court has the right to rule on custody and child maintenance if an agreement isn’t possible.

The administrative procedure, meanwhile, allows couples divorce through the Civil Acts Registration Office (known as ZAGS). This is usually for those who don’t have any children and mutually agree to the divorce. The process can last as little as a month.

Who can get a divorce in Russia?

To apply to a court for a divorce, one of the following must apply:

To divorce in Russia, you must prove the marriage broke down irretrievably and that it’s no longer possible for the couple to live together any longer.

While this is the only official ground for divorce in Russia, it’s broad enough to cover a range of issues.

There a couple of things that could stop your divorce proceedings going ahead.

First, if the divorce is already being heard or proceedings have been issued outside of Russia then the court can dismiss your petition.

It’s also not possible to apply for divorce while your wife is pregnant until the child turns one year old unless she agrees to it or has filed the divorce herself.

Divorces carried out abroad are recognized in Russia, as long as they meet the legal requirements of the country that they took place and don’t contradict any of the principles of Russian family law.

Child support after a divorce in Russia

In general, the Russian Family Code rules that children are better off living with their mother if their parent’s divorce.

Fathers are entitled to put their case forward for custody in court and get access to see their children, but Russian courts rarely allow joint custody. Children aged over 10 are allowed to testify in a custody hearing.

A parent who doesn’t live with their child or children needs to pay child support once the divorce is confirmed. This is paid until the children become adults and is based on a tiered system of 25% of their income for the first child, 33% for two children or 50% for three or more children.

Property division during a divorce in Russia

When you get divorced, you’ll usually need to divide any property or other assets. According to Russian law, any assets that you obtain during marriage will be divided when you get divorced. In the best-case scenario, you can come to a mutual agreement and have this certified by a notary.

If agreement is impossible, a court rules over the division of assets. If you have any joint assets that you acquired for your children, these will be given to the parent who has custody.