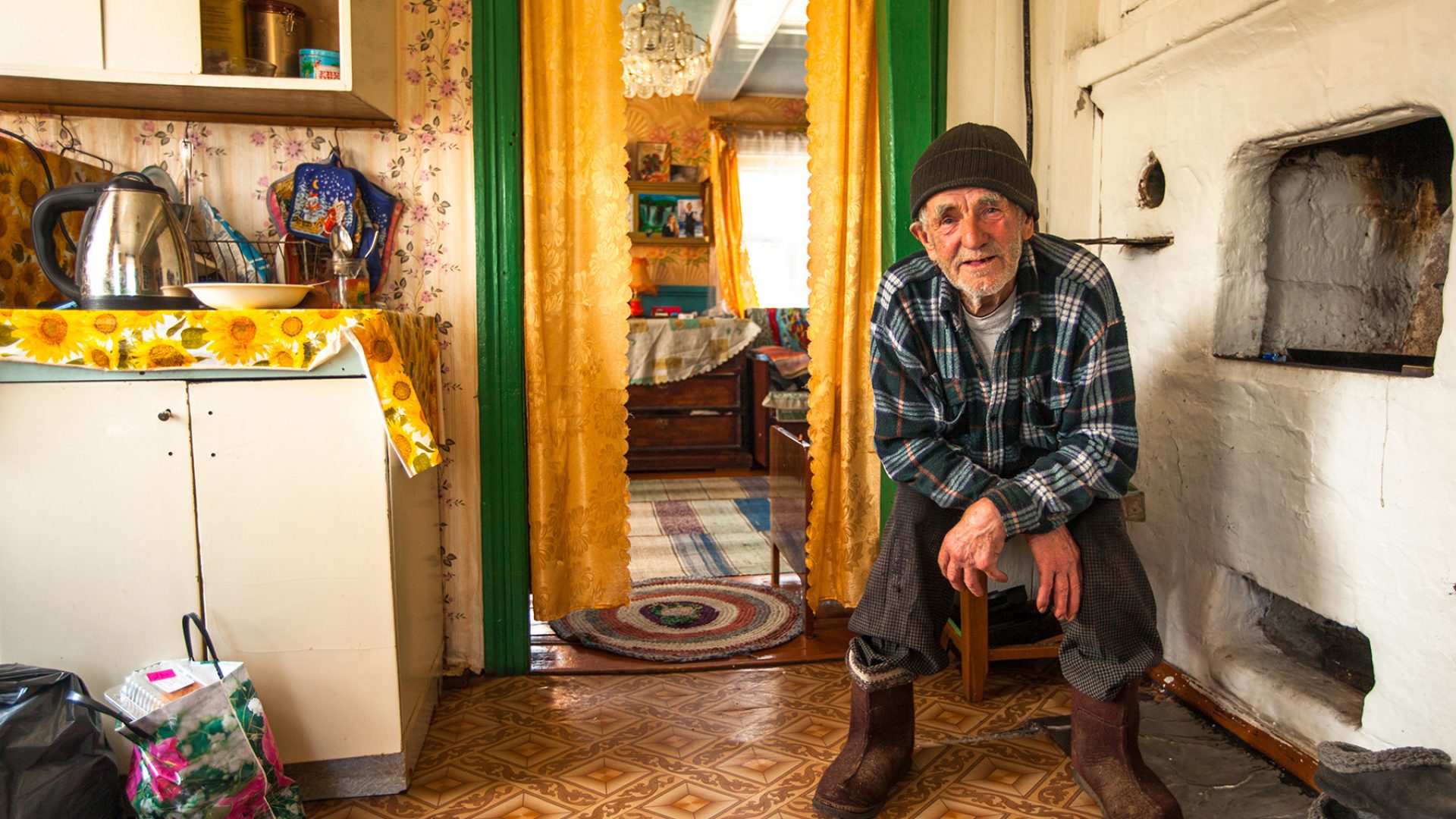 A guide on everything you need to know to retire in Russia, including the retirement age in Russia, the Russian pension system and other expat tips for Russian retirement.

Known for the attractions in Moscow, beautiful landscapes, and rich cultural history, retiring in Russia offers some benefits for expats and can be a great country if you’re becoming a grandparent abroad. However, if you are planning to retire in Russia, it’s important to plan well in advance.

This guide covers everything you need to know about Russian retirement. It includes details on the retirement age in Russia, the Russian pension system, recommended insurance, and insider tips on how to retire in Russia.

Who can retire in Russia?

Although anybody can retire in Russia, the country does not have an open policy for foreigners. Russia does not offer retirement visas. Obtaining a Russian residential permit can take years – even if you have a Russian spouse. As such, start planning your retirement in Russia up to a year or more in advance.

If you have been working in Russia and contributing to the state social security pension, the right to retire in Russia becomes less complex.

To claim a Russian pension, you must have been earning a salary in Russia and contributing to the compulsory social security scheme for at least five years. The Pension Fund of the Russian Federation (PFRF) outlines the different Russian pension schemes on their website here.

Retirement age in Russia is 60 years for men and 55 years for women. This is lower than many other European countries. However, the government may change the Russian retirement age during the next pension reforms due for discussion in 2018.

Read Expatica’s guide on the Russian pension system for details on eligibility.

Transferring an international pension to Russia

Expatriates retiring in Russia who cannot claim a Russian pension can live off an international pension. Russia has social security arrangements with some countries that are applicable to state pensions. If you have a private pension, you must check your policy to determine if there are any tax obligations in Russia.

International pension funds cannot be transferred to Russia directly; you typically must use an offshore account. It is therefore advisable to seek advice about QROPS (Qualifying Recognised Overseas Pension Schemes). These types of pension funds meet a set of minimum standards as prescribed per country of origin. QROPS is suited for Europeans, for instance, as they can reduce tax burdens by transferring a pension fund to an offshore account.

However, Russia has a strict exchange control and many banks charge a percentage fee on withdrawals. If you are living in Russia on a foreign pension, you may not be entitled to draw money from the bank without incurring exchange rate charges.

Taxes on pensions in Russia

If you live in Russia for more than 183 days in a 12-month period, any pension you receive in Russia is subject to personal Russian income tax. Tax is charged at a rate of 13% if you have a residential permit. Non-residents are taxed at 30%. Read more on the Russian tax system.

Net wealth and net worth taxes, as well as inheritance tax, are not levied in Russia. There is also no tax on foreign pension schemes upon the death of the individual. However, beneficiaries of the deceased’s pension have to pay income tax from the earnings accrued from a foreign pension scheme.

Russia abolished inheritance tax in 2006. However, tax rules still apply on the estate of a deceased if they owned property in Russia at the date of death. Applicable laws on inherited property may fall under local laws or country-wide laws. Find out if Russian inheritance law applies to your worldwide assets.

Health insurance for retiring in Russia

Foreigners living, working, or retiring in Russia must purchase private health insurance. You will typically have to show proof of private healthcare in order to apply for a residency visa.

If you work in the country before retirement age and contribute to the compulsory Russian pension system, you will also have to contribute 1.2 percent of your earnings to Russian healthcare. This is to pay for free healthcare treatments and hospital services, which foreigners may claim if they have a permanent residential visa.

If you are planning to retire in Russia then obtaining immunisations against poliomyelitis, dysentery, hepatitis A, diphtheria, tick-borne typhus, encephalitis and lyme disease, tuberculosis, leishmaniasis, meningitis, and rabies is advisable. These health risks are still present throughout Russia. The standard of some private clinics in the cities is quite high, however, costs can be expensive.

More information is available in Expatica’s guides to the Russian healthcare system and healthcare insurance in Russia.

Russia has high living costs but a low standard of living, although Russia’s economy is improving and attracting more interest from international companies. As a result, there are opportunities for foreigners to transfer to Russia to live and work prior to Russian retirement age. If you have plans to retire in Russia, this is the easiest route.

HSBC ranks Russia as the 17th best country for expats to live in its Expat Explorer survey. Many expats interviewed in the survey recommended learning basic Russian to settle better into Russian culture. Learning about Russian culture and exploring Russian attractions can also help foreigners become acquainted with their new home.

If you are moving to Russia in the hopes of finding a job when you get there, you may find it more difficult to find suitable work. The exception to the rule are retired teachers – there is a lot of demand for English teachers in Russia.

Where to retire in Russia

Russia covers nine time zones and is the largest country in the world in terms of land mass. Although the vast majority is the uninhabitable wilderness beyond Siberia, there are still ample choices for expats to retire in Russia.

In fact, Russia has a wealth of irresistible cities that attract expats. While Moscow and St Petersburg remain high on places to live for expats, other popular places include cities such as Krasnodar, Krasnoyarsk, Kazan, Rostov-on-Don, Khabarovsk, Novosibirsk, Yekaterinburg, Yaroslavl, Bashkortostan, and Perm.

It is typical for expats retiring in Russia to live in one of the country’s expat communities. These multicultural neighborhoods bring a wide variety of different languages, cuisines, and even events arranged by community members. If you are looking for an active social life when you retire to Russia, join a local expat forum.

If you prefer to mingle with locals, you will not be disappointed. Russians are warm and friendly and open to entertaining foreign guests. However, if you invite Russians to your home, be sure to cook them a hearty meal. An offering of a snack only is somewhat offensive.