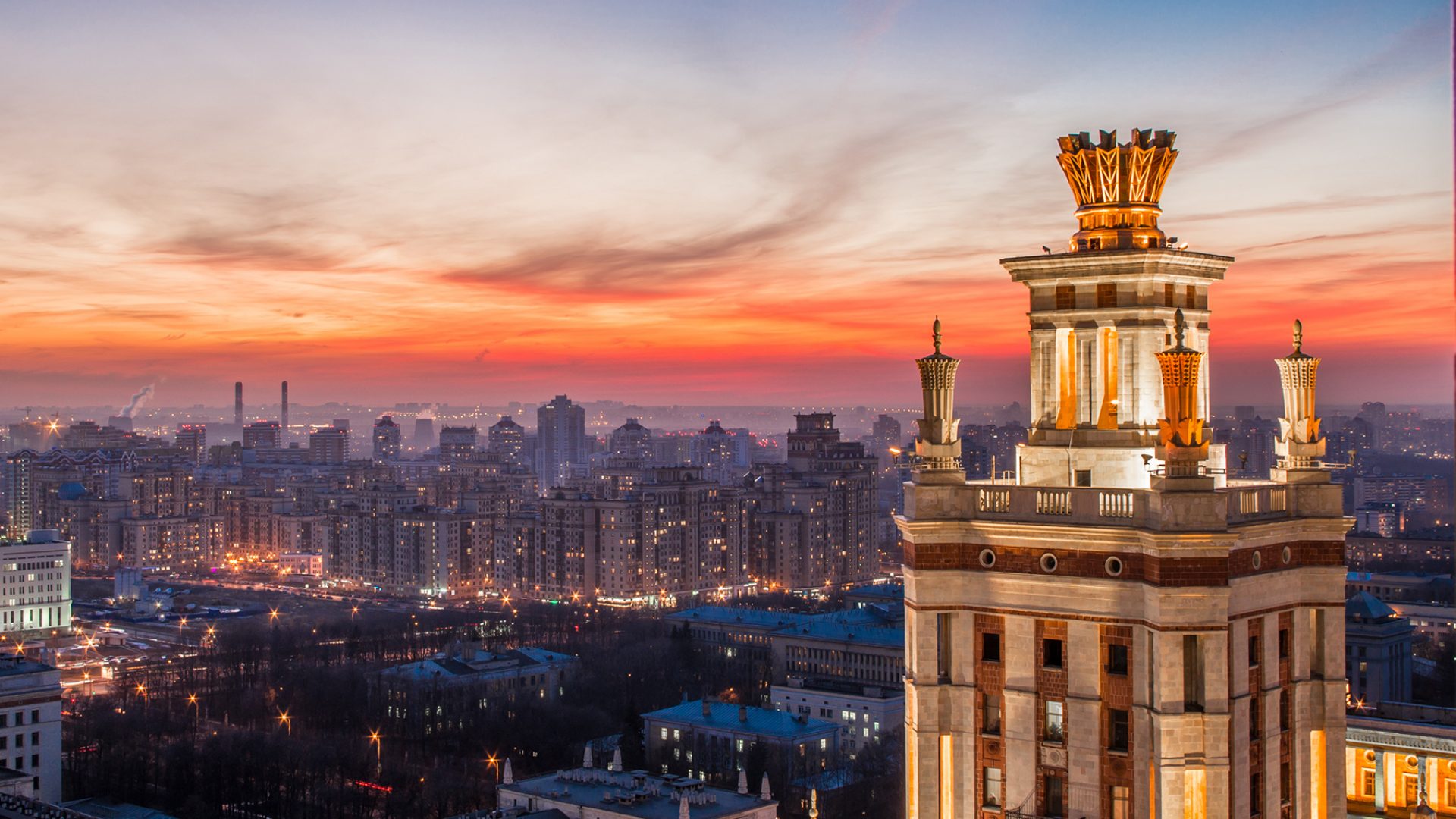 Home Moving to Russia Where to Live Where to live in Moscow: a guide to Moscow’s neighborhoods
Last update on 01/03/2022
Share

If you’re looking where to live or stay in Moscow, this guide explains the main suburbs and neighborhoods in Moscow that are popular with foreigners.

There are plenty of options for choosing where to live in Moscow as a foreigner. Several of Moscow’s suburbs and neighborhoods are popular with foreigners and are teeming with fun things to do. The right area depends on your budget, whether you want a house or an apartment, and where you work; traffic can be a problem in rush hour and in bad weather.

Where is the best place to stay or live in Moscow as a foreigner? This guide takes a look at the main suburbs and neighborhoods in Moscow for expats bound for Russia.

Rather than having the grid system favored by many cities, Moscow works on a ring system. Moscow’s suburbs are typically outlined based on their proximity to the city’s major ring roads.

What to expect when you’re renting an apartment in Russia

The four key areas as follows:

Generally, anywhere between the Kremlin (the center point) and the Garden Ring is part of Moscow’s central neighborhood. The rents and property prices in this area reflect this, however.

Moscow’s suburbs in the Boulevard Ring

Tverskaya is a central neighborhood for both tourists and expats in Moscow, all within reach of the city’s main landmarks. The area around Tverskaya Street (which links Red Square and the Kremlin) is ideal for expats who want to be at the center. With modern amenities and nightlife, this area is popular with younger expats. If you’re a central neighborhood but away from the noise, consider Kamergersky Lane.

Popular with expats and locals alike, this neighborhood is named after its beautiful city park. Bordering the Garden Ring, it’s very close to the city center and various metro stations. With this being a peaceful residential neighborhood in the heart of Moscow, prices are expensive and property is highly sought after.

Translating literally to ‘Clean Ponds’, this neighborhood centers on a lake and has a certain charm, with the opportunity to rent boats in the summer and ice skate in the winter. It’s one of Moscow’s popular suburbs for French expats due to the French international school being close by.

Moscow’s suburbs in the Garden Ring

The majority of the Arbat is in the Garden Ring, although the short stretch past Novoarbatsky Bridge is just outside of the boundary. Arbat is a pretty, pedestrianized area with beautiful architecture, cafés and restaurants, and a unique atmosphere. With embassies located in the area too, property here is expensive.

With a relatively central location, the Tretyakov Gallery Area is up-and-coming in terms of the property market. It’s also a popular artistic area, with lots of shops, cafés, and boutique bars, as well as a lively nightlife. The main roads here, Pyatnitskaya and Ordynka, tend to get very busy.

Moscow’s suburbs near the Ring Road

Located inside Moscow’s Ring Road, the Pokrovsky Hills development to the northwest of the city center is incredibly popular with expats. It is located next to the Anglo-American School of Moscow and has its own European Medical Centre. This secure community of 207 townhouses is 16km from the Kremlin. It’s one of the most sought after areas for expats moving to Moscow.

Outside of the city limits, Rosinka International Residential Complex draws expats who work in the west of the city. While it’s farther out than Pokrovsky Hills, Rosinka benefits from being home to the British International School.

Outer neighborhoods in Moscow: beyond the Garden Ring

Inside the third ring road, Frunzenskaya is one of Moscow’s greener areas, overlooking Gorky Park. This area is popular with growing families, although the apartments tend to be on the small side and can also be quite expensive.

Leningradsky Prospekt is Moscow’s bohemian village, home to artists and creative people. Expats in search of a more quirky and unique neighborhood in Moscow will enjoy it here, but may be put off by frustrating rush hour commutes into the city center.

In the northwest of Moscow and just outside the Garden Ring, Barrikadnaya is home to well-off expats, with several luxury residential developments completed in recent years. Public transport access is good, and the American Embassy is nearby.

Best places to live outside of Moscow

As with all major cities, Moscow has a number of commuter towns, many of which offer direct trains to the city. While each of the towns listed below can be reached by the city center in 30–55 minutes door-to-door by train, it’s a different story if you’re driving. For example, a rush-hour journey from Odintsovo takes 30 minutes by train, but can take as long as two hours by car, which doesn’t mean that having a Russian driver’s license isn’t necessarily going to speed up your commute. However, you may be able to get more space for your money, so can still be an option.

Where to live outside of Moscow: 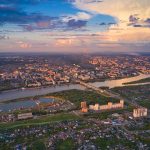