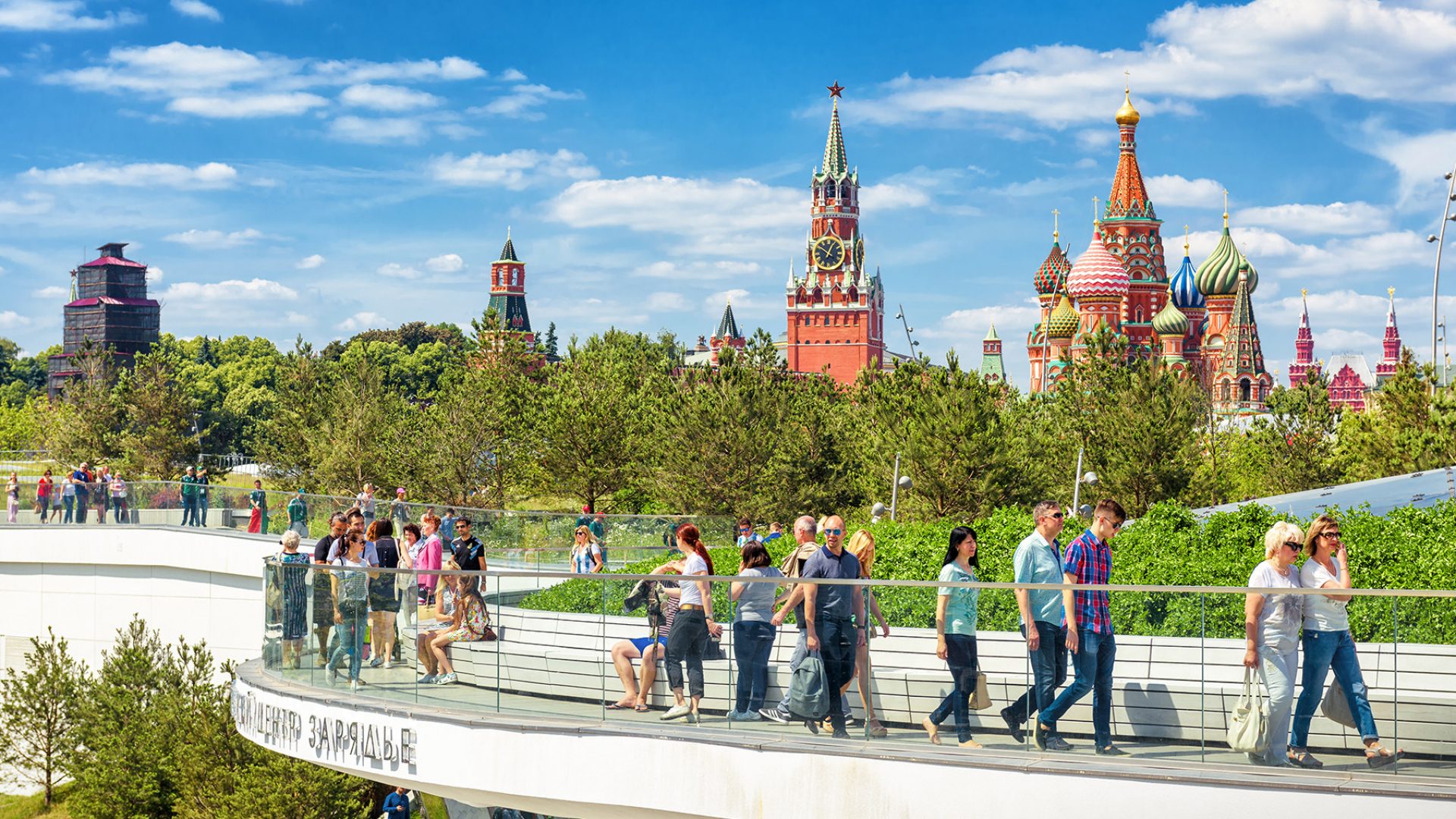 Moscow is full of wonderful places to visit. From historic sites to quirky galleries and shopping, read on to discover the Russian capital.

The sprawling city of Moscow is a mixture of historical and contemporary sights. A tourist there is spoiled for choice – from museums and galleries to music venues and festivals. Whether you’re interested in Soviet architecture, imperial Russian history, or even window shopping, there is something for everyone. There are also plenty of cultural activities to enjoy, or simply wander around the beautiful surroundings of Moscow. Sights include:

Historical landmarks to visit in Moscow

The Moscow Kremlin and Red Square represent one of the most ancient parts of the city. This iconic location has played an important role throughout Russian history and has been a residence for leaders of Russia since Soviet times. Since 1990, the Moscow Kremlin and Red Square have been a UNESCO World Heritage Site. So if the Kremlin is top of your list of places to visit in Moscow, you’re in luck. There are tours around it every day, and there are several museums inside the complex. These include the Armory Chamber, full of antique royal items, the Patriarch’s Palace, and several cathedrals and churches.

Kuskovo was built in the 18th century and is a typical Russian estate. Its owners used to host grand parties twice a week for a multitude of guests from the nobility – even Empress Catherine II of Russia was invited. The estate itself is a beautiful combination of baroque and classicism with a palace, a large park, and ponds. It’s an ideal place to visit when the weather’s on your side. Kuskovo also has a museum, and in the summer, it hosts festivals and concerts.

The nine iconic, colorful domes of Saint Basil’s Cathedral (Храм Василия Блаженного, Khram Vasiliya Blazhennovo) bloom at the end of Red Square. This Orthodox cathedral is not only well-known, but it’s also pretty old – Ivan the Terrible ordered its construction in 1555. One of Moscow’s most famous places, Saint Basil’s, is well worth visiting. You’ll undoubtedly get a few photos of the exterior if you’re visiting Moscow, but the inside is also enchanting. There, you’ll find several churches, all richly decorated. The interior is full of wall paintings, Russian icons, and ornamental decorations. Bear in mind that some of the passages are very narrow, and the stairwells can be steep.

Saint Basil’s is part of the Historical Museum of Moscow (SHM – in Russian). This vast collection represents every phase of Russian history.

Saint Basil’s Cathedral (in Russian) – find out about the museum and plan your visit.

Arts and culture in Moscow

The Bolshoi Theatre is the most famous theater in Moscow, showing around 3–4 different operas and 2–3 ballets each year. The focus is on classical masterpieces from composers such as Mozart, Verdi, Wagner, and Tchaikovsky. Russian ballet is world-famous and is an integral part of Russian culture.

Tretyakov gallery (in Russian) – for exhibitions, tickets, and more.

The Moscow metro is famous for its architecture, and the stations are considered the ‘underground palaces’ of the city. However, that’s not the only reason the Metro is impressive – it’s about 300km long and transports about 9 million people on a typical weekday. At the stations, you can find references and monuments to the pre-war industrialization of Russia and the nation’s victory and pride after the war. The first metro line was the Sokolnicheskaya, built in 1935. Nowadays, you can either explore the Metro at your own pace or follow a guided tour.

When you’ve been to some of the lowest points of Moscow, why not visit some of the highest places? In recent years, skyscrapers have sprung up in Moscow International Business Center, or Moscow-City. PANORAMA360 is located on the 89th floor of the Federation Tower. Not only can you admire the city’s architecture from above, but you can taste products from the highest ice cream and chocolate factories in the world. In addition, it’s a wonderful place to take a date, as there’s a restaurant with the best view in the city.

PANORAMA360 – for more information and tickets

The GUM shopping center, built in 1812, is one of the largest in Europe. While it’s one of the most famous places in Moscow for shopping, it’s also worth visiting to admire the architecture. Like many other places on this list, it’s on Red Square. GUM is also famous as a cultural center, hosting art and photo exhibitions. The mall itself has a luxurious style, selling brands such as Louis Vuitton, Dior, Hugo Boss, and Burberry. There are also many cafés and restaurants.

Arbat Street, or the Arbat, offers a kilometer’s worth of shopping. As one of the oldest surviving streets in Moscow, it’s also perfect if you’re into historical architecture. In addition, there are plenty of souvenir shops for those who want to pick up something for loved ones at home, as well as fast-food restaurants and museums. And if you’re looking for some more upmarket shopping, visit Smolenskiy Passazh at the end of the Arbat.

Quirky places to visit in Moscow

Are you looking for some interactive history? The Museum of Soviet Arcade Machines is the place for you. This little museum contains about 20 working games and hours of entertainment. Each of the 37 machines is an authentic model from the USSR, dating from the 1970s onwards. They’ve been carefully restored so that visitors can enjoy playing these vintage arcade games – although you still need to insert a Soviet 15 kopek coin to operate them.

Museum of Soviet Arcade Machines – for practical information and details of the arcade games.

If you want to escape the tourist traps and discover Russia’s modern culture and counterculture, check out Winzavod Center for Contemporary Art. This art center is about half an hour’s metro ride from the middle of the city and is home to a range of galleries, shops, and events. The ARTPLAY Design Center (in Russian) is about five minutes’ walk away and houses everything from immersive art exhibitions to upmarket furniture designers. As there are plenty of trendy coffee places and restaurants, an art and design lover could spend a whole day here.

Winzavod Center for Contemporary Art – for information on events and galleries 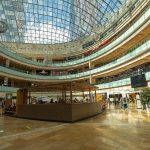