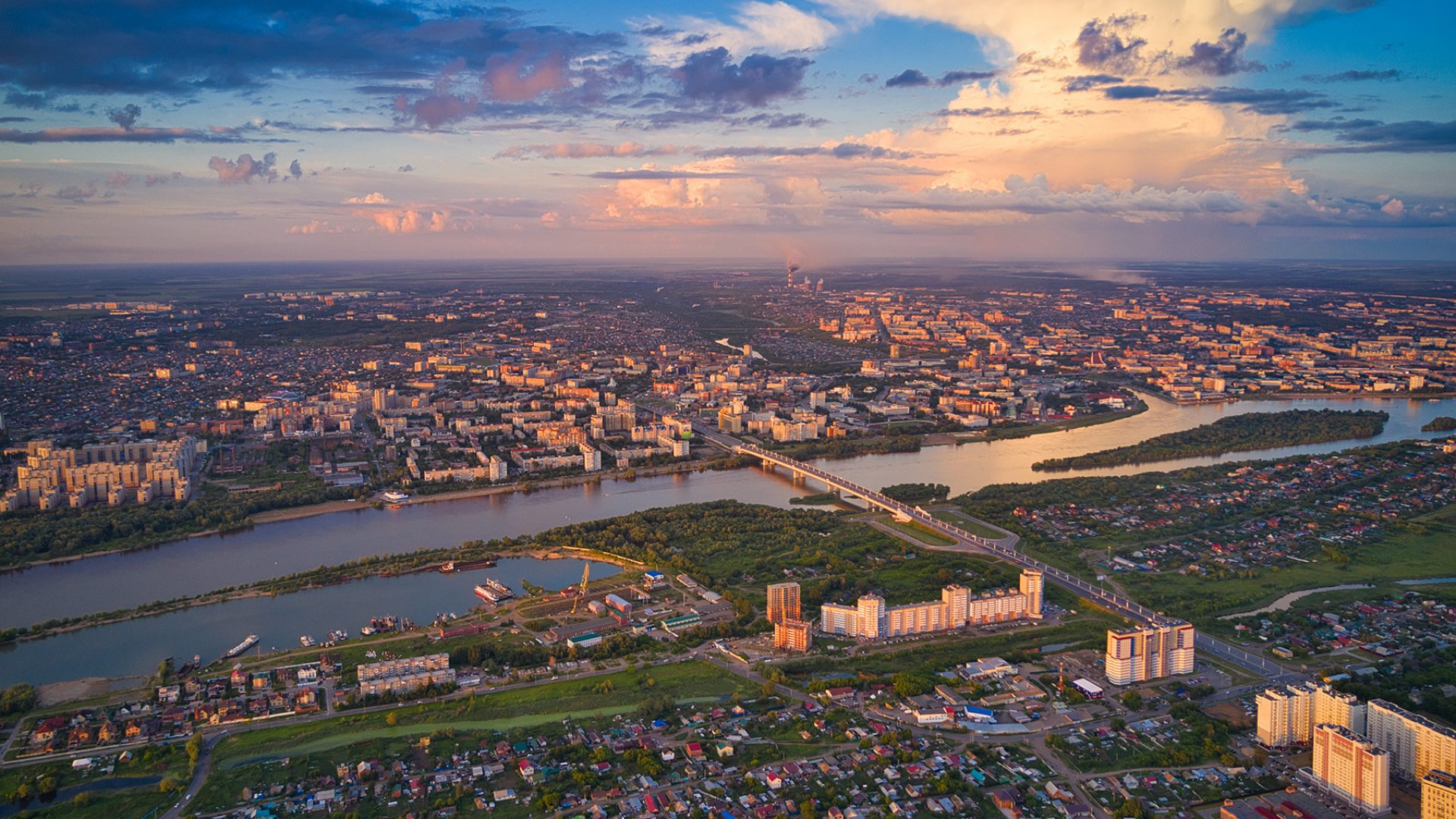 Home Moving to Russia Where to Live The best Russian cities to live in as an expat
Last update on April 12, 2022
Share

Discover more about life in Russia with this handy guide on where to live in Moscow, St. Petersburg, and a selection of other Russian cities.

Whether you’re planning to rent in Russia or buy Russian property may influence where you decide to live in Russia. Housing prices in the popular Russian cities are considerably higher, however.

Moscow and St Petersburg. While these are often the best places to live in Russia, there are several attractive Russian cities that are growing in industry, IT, and research.

This guide helps foreigners decide where to live in Russia, with a short explanation to Russia’s popular and emerging cities:

Best places to live in Russia

Expats in Russia enjoy a comparatively high standard of living to many of their Russian counterparts. Many opt for gated developments or in expensive apartments in city centers. You can also read more about the history of Russian housing.

An introduction to Russia

Expat communities in Russia have a particular draw, partly because of Russia’s vastness, its significant rich/poor divide and the lack of interaction between locals and western expats, which some put down to the difficult language barrier.

This is one reason why Moscow is popular for foreigners. Its concentration of expat dominated housing developments, English-language international schools in Moscow and good access to private healthcare centres, for expats who find the Russian healthcare system limited compared to what they are accustomed to.

St Petersburg is also a beautiful Russian city. It’s located on the Baltic Sea with Baroque-style architecture. The city has a reputation as one of Russia’s main cultural centres, with important art, ballet and theatre centres.

Where to live in Moscow

Moscow has, by far, the largest expat community in Russia. Many foreigners work in numerous international companies in the Russian capital. However, Moscow’s most central and expat-friendly areas carry a high cost of living in comparison to many other places in Russia.

Below is a brief explanation of Moscow’s suburbs and neighborhoods that are popular with foreigners; for the full lowdown, see our guide on where to live in Moscow.

Where to live in St Petersburg

St Petersburg is Russia’s second-largest city, with a population of more than five million people. While the market isn’t as thriving as in Moscow, properties in the city center can still be expensive. City workers tend to prefer the 1930s and 1950s homes compared to the more modern equivalents.

Expats working in the city center could be better off buying or renting a property farther out, but need to consider that the traffic coming in and out of the city during rush hour can make commuting a very difficult task.

A little under 500 kilometers to the southeast of Moscow, Nizhny Novgorod is quickly developing as a location for expats. Russia’s fifth-largest city has a couple of flourishing industries that attract expats. Thankfully, property prices are nowhere near as high as Moscow or Saint Petersburg. Nizhny Novgorod is one of the main centers for the IT industry, particularly hardware and software development. It also has a growing car manufacturing industry.

To the east of the Ural Mountains, Yekaterinburg is Russia’s first Asian outpost. The popularity of the city is growing, with the five-hectare commercial district of Yekaterinburg-City currently under development on the banks of the Iset River. While development is slow, the new quarter is set to bring more Russian jobs to the city. With an abundance of natural resources in the area, the metal industry is among the most popular here and while property prices can be expensive, they’re still lower than in the capital.

Deep in Asian Russia, Novosibirsk might seem like a pretty remote place to move to. Siberia’s reputation as being completely isolated is a little unfair, however. Novosibirsk is the third-largest city in Russia and has a thriving industrial sector. IT is an emerging industry as well, and expats interested in pursuing science careers will find themselves in one of Russia’s research centers. With a smaller expat community than some other popular Russian cities, being able to speak fluent Russian here is a distinct advantage.