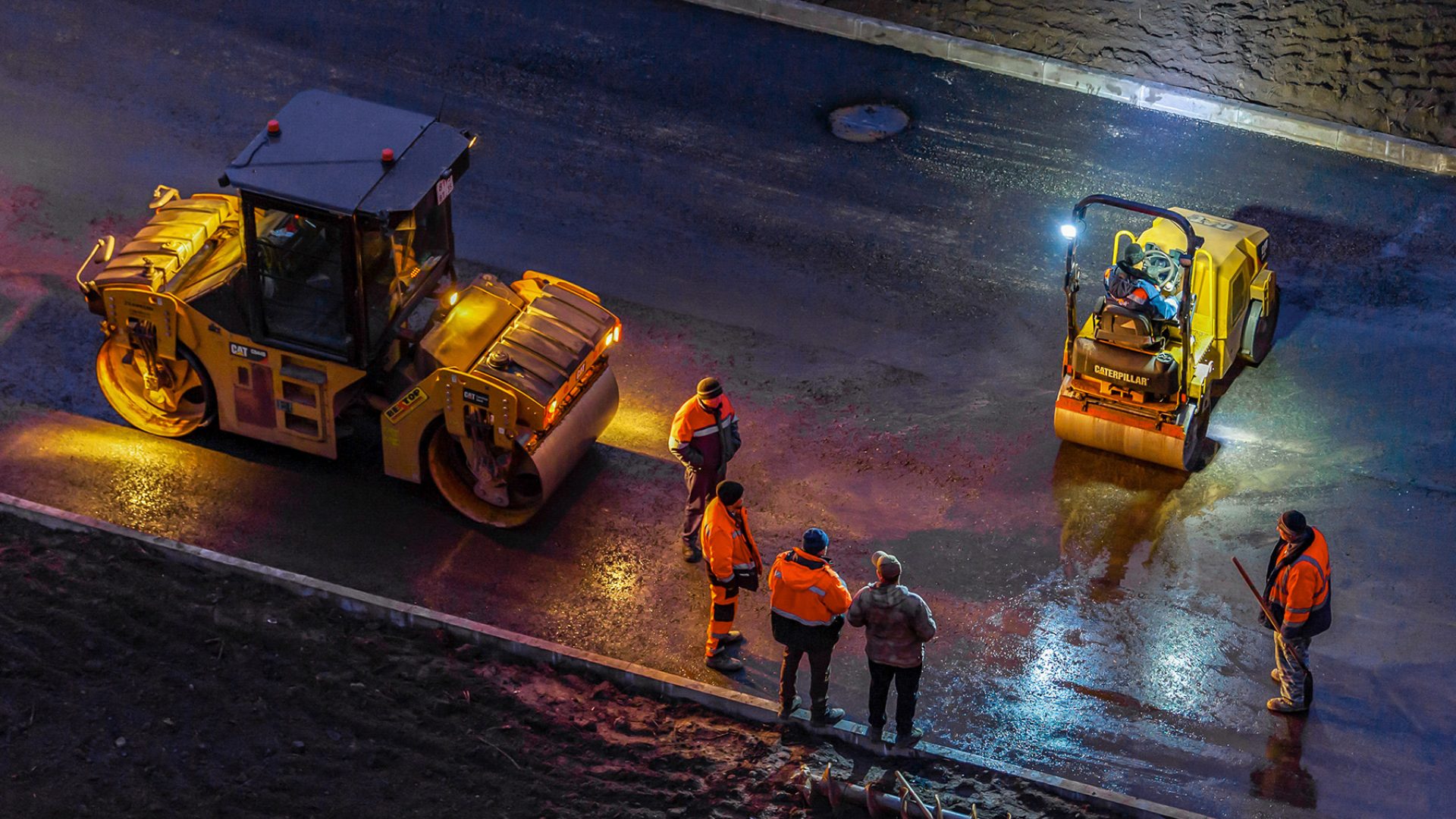 A guide to minimum wage in Russia

Discover how minimum wage rules work for expats moving to Russia, including details of minimum hourly wages and working conditions.

The low minimum wage reflects that Russia’s economy shrank significantly between 2014–2017. There are still concerns about GDP growth in a country where some 14% of people live in poverty, according to official state statistics and the World Bank. A poll of economists by Reuters in December 2018 found that GDP in Russia was estimated to rise by 1.4% in 2019. This lags well behind the World Bank’s estimate that the global economy grew by 3.1% in 2018.

There is some consolation for workers in Russia living in the biggest cities, however; local governments can set their own minimum wages. As such, Russian minimum wage levels in cities such as Moscow and St Petersburg are considerably higher.

The minimum wage in Russia undergoes a review every six months. There were significant increases on each of the last three reviews.

This rise comes off the back of rise of an increase of nearly 2,000 p. a month in mid-2018, when the Russian government claimed that lower income earners would be 43% better off.

Minimum wage in Russia per hour

While there is a federal Russian minimum wage, actual levels vary significantly across the country due to local government agreements.

Major cities such as Moscow and St Petersburg and regions with significant natural resources receive the highest wages in Russia. The lowest average wages are in regions such as North Caucasus and South Siberia.

Any employers in St Petersburg (excluding those financed by the government) must pay the minimum wage unless they have an agreement with the trade unions.

The minimum wage in Moscow is currently 18,781 p. per month, the highest in Russia.

According to a report from December 2018, the average salary for a skilled worker in Moscow is at around 65,000 p.

Conditions for wages in Russia

Employees who work weekends usually get an additional day off; on some occasions, they instead get a double-time wage for the day. In terms of working overtime, the first two hours of an overtime shift should be paid at time-and-a-half, and any hours thereafter should be paid at double time.

According to the Russian Federation’s Labor Code, the full-time working week shouldn’t exceed 40 hours. Some groups of workers (such as students, disabled people, and single parents) can take on part-time or temporary work. In some cases, their salaries receive supplements from the state’s Social Insurance Fund.

In addition to paid Russian public holidays (including the 10 days between New Year and Orthodox Christmas), Russian employees who work full-time are allowed 28 days of paid holiday each year, as long as they have been in their roles for six months. While employees can generally choose how many days to take off, a single 14-day period off work each year is mandatory.

Read Expatica’s guides on finding jobs in Russia, Russian business culture and how to get a Russian work permit. Social security and welfare in Russia: rates and benefits explained A guide to getting a Russian work visa