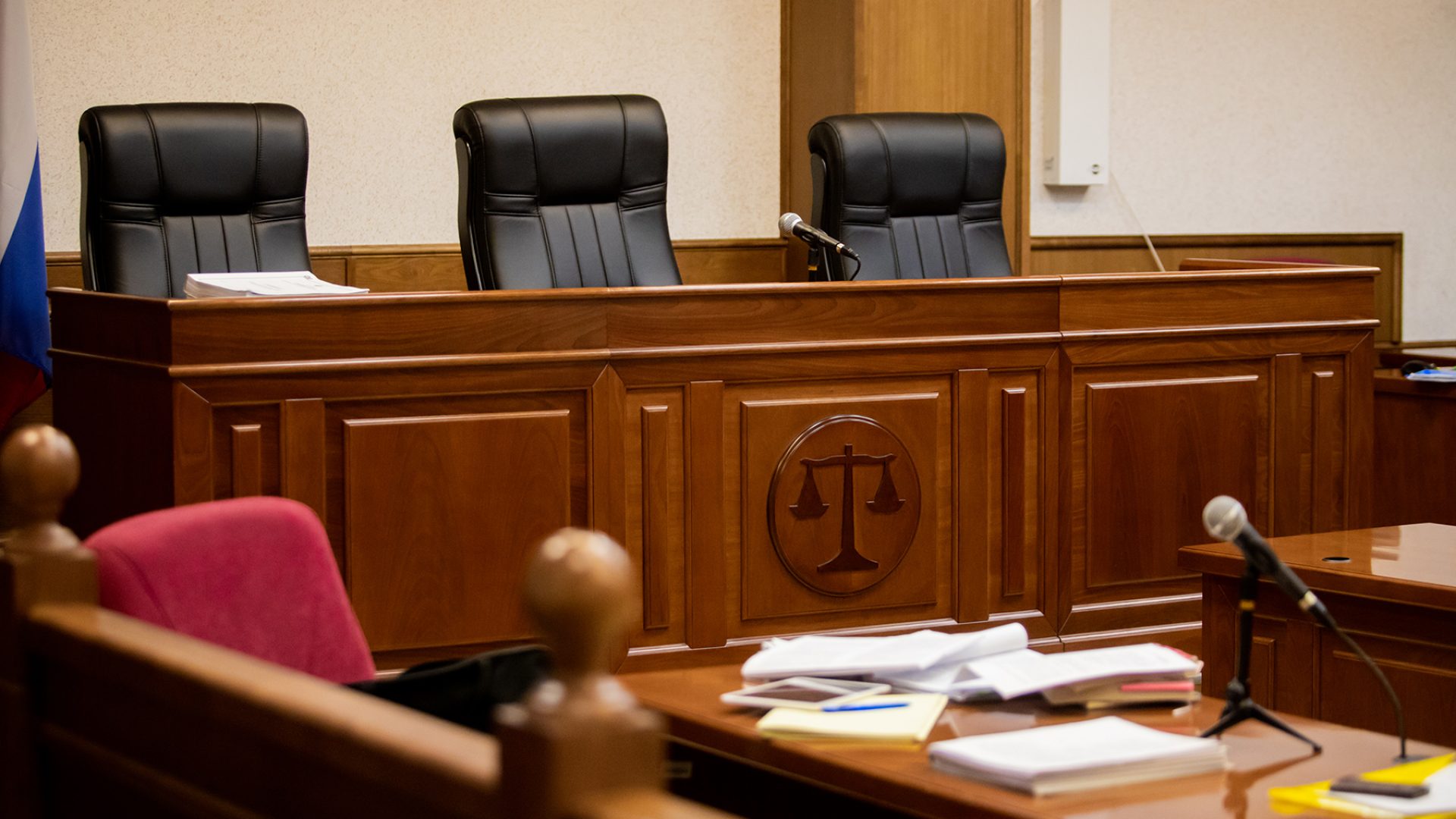 There is no inheritance tax in Russia, but inheritance law comes into play when expats die without a valid will. We look at the financial implications.

Inheritance laws in Russia are built around the idea of social justice; they help provide for family members who cannot care for themselves. Foreigners living in Russia, therefore, should make wills in Russia, particularly when they own Russian property or other assets, and want to make bequests to people beyond their immediate family, siblings, or distant relatives.

This guide offers an overview of Russian inheritance law and how it affects expats and their families. Sections cover the following topics:

Inheritance laws in Russia cover anyone living in Russia. This includes all official residents, both Russian nationals and foreigners living in the country. In addition, non-residents who own property in Russia will see at least part of their estate divided according to Russian inheritance law. Russia’s tax authorities recently clarified that if the deceased was owed a refund for overpaid taxes, it will not be passed on to any heirs of the inheritance.

Russian inheritance law also applies to all worldwide assets of Russian residents with the exception of real estate overseas. When it comes to property abroad, a foreigner’s national inheritance law may become applicable. Russian courts then apply this law instead, legal conflicts notwithstanding.

Russian inheritance law protects the rights of minors, as well as any disabled dependents, including the deceased’s spouse, children, parents, and other dependents. Such survivors are automatically entitled to 50% of what they would have received under the laws of intestate succession – whether or not there is a Russian will in place.

The law also recognizes joint matrimonial property as the standard. As a result, a married couple owns their assets jointly unless a marital contract declares otherwise. Therefore, the surviving spouse automatically retains 50% of all assets upon death. A surviving spouse may use succession laws of a different country only if the couple had different nationalities or lived separately.

The remaining half of the property may be divided according to the deceased’s wishes only if a Russian will exists. Heirs who shared a residence with the deceased have a preferential right to items in the household.

See more in our guide to making a will in Russia

If an expat living in Russia dies without leaving a Russian will, their estate must be divided in line with Russian laws of intestate succession.

Inheritance laws in Russia require a certain order of succession. The heirs of a deceased person fall into four categories:

By law, people in each category have equal inheritance rights. So if an individual has no surviving family in the first group, their property and assets pass equally to those in the second.

If there are no disputes, a notary opens estate proceedings and issues certificates to the right of inheritance in accordance with Russian inheritance law. Such certificates remain valid for a maximum of six months. You can apply to a court to reissue them, or you can do this on the agreement of all the heirs.

However, inheritance proceedings must be opened in the deceased’s last place of residence, except in cases where this is unknown or outside Russia. In such cases, successions must start wherever the deceased owned immovable property (or wherever such property is most valuable); if there is no immovable property, it must occur in the place where the most valuable movables are.

Heirs must accept any inheritance within six months of the opening of the succession. Additionally, a foreign heir may authorize a representative within Russia to accept an inheritance on their behalf. If you accept, you may also be partially liable for the deceased’s debts within the limits of the inherited property’s value. You can also reject an inheritance.

How to approach inheritance disputes under Russian law

Creditors and heirs must approach Russian courts to resolve disputes related to the estate of a deceased person. You must file any claim immediately and at a court located in the place of opening of the succession. Indeed, Russian courts only entertain contests and claims against foreigners’ property if the deceased lived in Russia and/or if the property in question is in Russia.

Given the legal nature of such disputes, creditors and heirs should consult a lawyer before launching any inheritance contests in Russia.

If the deceased was claiming a Russian pension, certain family members can claim money in the form of a survivor’s pension. In total, there are several types of survivors’ pensions in Russia.

See our guide to Russian pensions for more information
Advertisement

There has been no inheritance tax in Russia since 2006; therefore, you won’t have to file anything if you inherit part of a Russian estate. This applies regardless of the individual’s residency status. Gift taxes on donations have also been abolished. However, gifts of real estate, vehicles, and quoted or unquoted shares between non-family members are subject to personal income tax at 13% or 15%. The recipient must pay these taxes.

Note that gifts from family members or close relatives are not subject to personal income tax. Other assets may be gifted to anyone without incurring taxes.

When an heir inherits real estate, they must pay land and/or property taxes from the date of the testator’s death (from the date of opening the inheritance). This is the case even if they only receive a certificate of ownership later on. However, an inherited car only becomes liable for transport tax from the date of re-registration of the car in the heir’s name.

Find out more in our guide to the Russian tax system

Securing your heirs’ inheritance in Russia

Inheritance laws in Russia are fairly straightforward and relatively easy to understand. But if you’d like to secure your assets for your heirs, it’s best to consult a lawyer about drawing up a will and other professional matters.

You may find the following links useful on matters of tax and inheritance taxes in Russia: