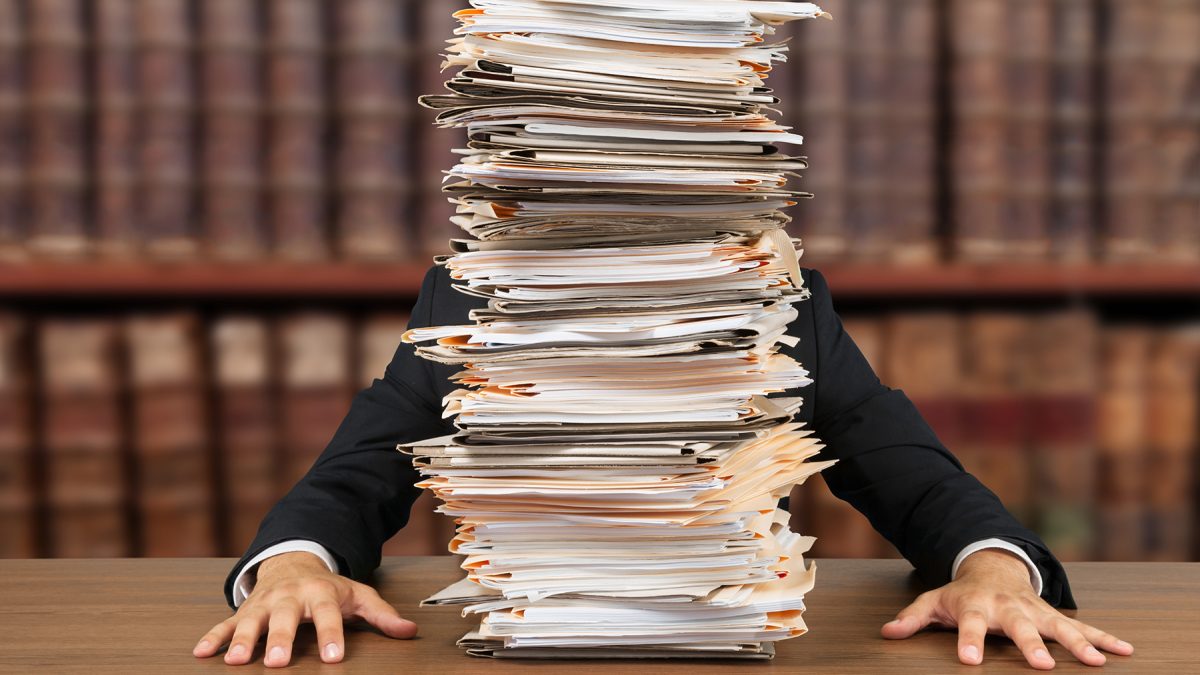 A complete guide to the Russian corporate tax rate

Russian corporate taxes are applicable to income and profits earned in Russia. Russian corporate tax rates vary depending on the business type and taxpayer status, whether as a resident or non-resident company. Certain Russian withholding taxes are also exempt in certain situations under the Russian tax system.

As a standard, foreign companies that are established as a permanent entity and earn profits from Russian sources are liable to pay 20% in Russian corporate tax on earnings. Non-residents are also subject to Russian withholding tax (WHT) at a rate of 10–20%. This depends on the type of income and the methods used to calculate the corporation’s tax liabilities.

Who is liable for Russian corporate tax?

Both local and foreign companies are subject to the same Russian corporate tax rate. However, foreign companies only pay Russian taxes if they have a permanent organization or an administration board and earn profits from Russian sources.

Domestic companies are taxed in Russia on their worldwide earnings and, before 2012, each institution in a group was taxed separately. Today, the Russian tax code permits the creation of tax groups, for example, a corporation that owns at least 90% of the leasehold and possessions is able to apply for a merged tax return.

Filing US taxes from Russia

Despite the fact that every US citizen and Green Card holder is required to file a tax return with the IRS even when living abroad, many expatriates still fail to do so. Many are unaware of these obligations, thinking that as an expat they do not need to pay or file tax returns in the US. You do! For more information and help filing your US tax returns from Russia, contact Taxes for Expats and see our guide to taxes for American expats.

Foreign organisations with permanent enterprises in Russia, including diplomat offices, divisions, branches or agencies, are liable to pay Russian corporate tax on any income made in the country. Below are the standard Russian corporate tax rates, although different situations can apply depending on your business structure (explained below).

Currently, corporate tax in Russia is 20%; 2% goes to the government and 18% to regional establishments. The latter has permission to reduce the rate to 13.5% in certain situations. Additionally, companies are subject to capital profit tax (or capital gains tax) at 20%.

Companies in Russia are charged other withholding taxes as a section of the corporate tax. Russian companies pay 9% tax on dividends and 15% when they are received by international companies. Companies operating in a country which has no tax treaty signed with Russia are also charged taxed at 20% on royalties and interests.

Companies with income of around 567,000 p. are subject to 30% social contribution tax. If the profit exceeds this amount, they pay 10% more.

Individual entrepreneurs are not subject to profit tax but pay personal Russian income tax on their business earnings. However, the subtraction of expenses is determined according to the policy for corporate profit tax.

In addition, Russian entrepreneurs have the possibility to opt for an alternative Russian tax system, such as a unified tax on accredited income, simplified taxation system, united agricultural tax or an individual tax system accessible for residents of particular economic zones.

Branch office of a foreign company

Branch offices of international companies are not subject to Russian corporate tax liabilities as income is dealt with under the umbrella of the parent organisation.

The income of a taxpayer is divided into two groups: non-sales income and sales income. Sales income is considered to come from sales of services, goods or property rights, while all the rest is classified as non-sale income.

The law provides a list of non-taxable income including some 40 types, from which the following are the most significant:

The subcategory on non-sales are crediting laws and are not qualified as deductions, but they could influence the period in which expenses are subtracted.

Expenses can be deductible if they meet specific circumstances. To be exact, the expenses have to:

Limited liability companies in Russia are called OOO (an abbreviated version of obshchestvo s ogranichennoy otvetstvennost’yu in Russian) and the tax rates depend on what kind of Russian tax system the company chooses. There are several options:

If you opt for the general taxation system, the company pays following Russian corporate taxes:

In comparison, single tax on credited income is generally exempt from income tax, property tax and Russian VAT. In place, Russian corporate taxes are paid as a flat tax not from real income, but from profits for each activity. This system is not available in all regions of Russia and extends to certain activities defined by law.

Payment of tax in this particular system is made at the end of each quarter. The single Russian corporate tax rate is 15% of the profit income. However, tax liabilities can be reduced to 7.5% to 15% by the municipal authorities.

Lastly, the simplified system is for small businesses. The advantage of this system is that the organisation is exempt from some of the major taxes, such as income, Russian VAT, property with some exceptions, and generally provides fewer reports. Additionally, the organisation can choose the taxation on income or income minus expenses.

Being the sole trader is the easiest way to start a business in Russia because there are no minimum requests for a share capital or managerial system to operate.

The other advantage is that Russian authorities do not consider sole traders as a legal entity, although you still need to be registered for taxation reasons. Taxes are paid under Russian income tax rules.

Individuals setting up a business with sole ownership is responsible for his/her business’ debts with his/her own possessions – except tools of the trade that are required to make a living. The sole trader is entirely responsible for the actions of the business and has the permission to take all revenues and employ other team members.

One of the advantages of being a sole trader in Russia is that you are not obliged to present tax reports. 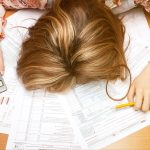 Russian inheritance law and writing a Russian will 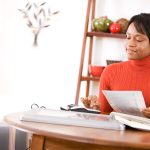 The complete guide to taxes in Russia