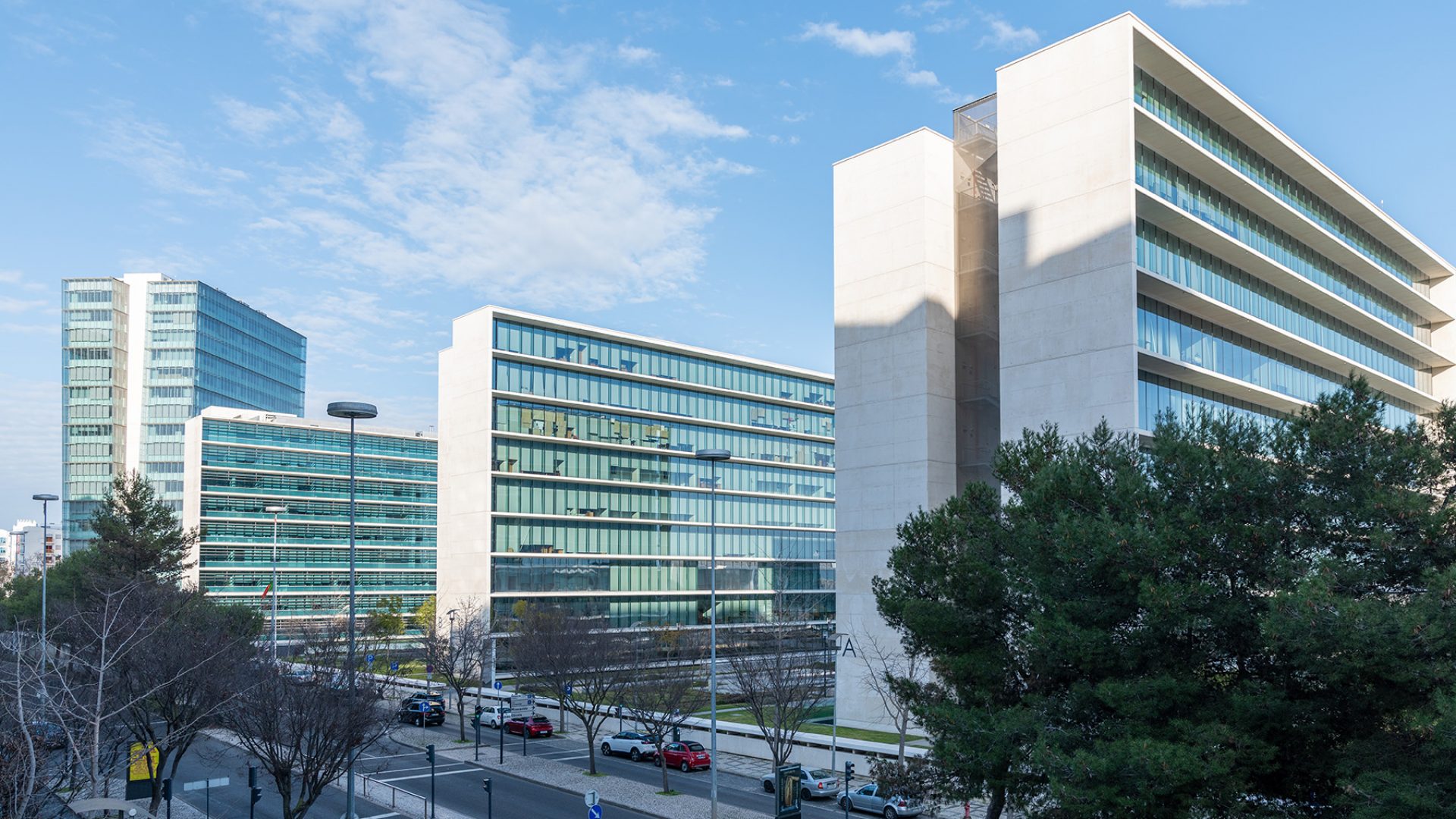 The national minimum wage in Portugal in 2019 is €600 per month. This is based on 14 payments in a year, or €700.00 based on 12 payments. Portugal’s minimum wage is updated annually considering the cost of living, national productivity, and the government’s prices and incomes policy.

Portugal’s minimum wage is set by a government committee. The committee includes ministers and representatives of trade organisations and unions. Minimum wage discussions take place each year and usually result in a compromise between the three sides.

While the minimum wage in Portugal is low, there are heavy penalties for those who don’t adhere to it. Employers who fail to comply are liable to finds under the Labor Code.

The minimum salary in Portugal is calculated based on 14 payments in a year rather than 12. If you’re paid 12 times a year instead, the minimum monthly wage is €700.

The minimum wage in Portugal is considerably lower than in some EU countries, where the national minimum salary is above €1,000. Portugal’s minimum wage is in line with countries such as Slovenia, Greece and Malta.

All full-time workers, agricultural workers, and domestic workers older than age 18 years are entitled to the Portuguese minimum wage. Employers may discount the salary by 20% for apprentices.

The minimum wage in Portugal is based on a salary per month calculation.

The average salary in Portugal in the second half of 2018 was €1,148.29, according to data from Trading Economics. That’s up from €1,144.61 in the previous period. This makes Portugal one of the lower-paying countries in the EU.

The highest percentages of workers receiving the minimum salary in Portugal were in the manufacturing, furniture, food, beverage, and tobacco sectors. The lowest figures were in the energy, financial services, and insurance sectors; they typically earn more than Portugal’s average income.

Salary in Portugal for expats

If you’re an expat working in Portugal, you can earn Portugal’s minimum wage on the same basis as Portuguese nationals. You must get hold of a residence permit (Cartao de Residencia), which is available from the immigration office.

If you’re a citizen from the EU or European Economic Area (EEA), you can freely move to Portugal and find a job once you’ve settled. If you’re from outside of the EU, you’ll need proof of employment before moving.

Expats can find jobs in a range of different industries. In recent years, the call center industry has rapidly expanded to rival the services industry. While such jobs might seem enticing to multilingual expats at first, Portugal’s average income is low in comparison to other European countries.

Lisbon tends to be the place for expats with degrees looking for jobs in Portugal, with the technology sector in particular growing over the last few years. Before moving to Portugal, you should check that your qualifications from your home country will be valid in Portugal. Many countries including Portugal are part of the Bologna Process.

Lisbon has the same national minimum wage as the rest of Portugal. Being home to many of Portugal’s technological and financial companies means the average salary in Lisbon is a little higher than elsewhere.

Working conditions, however, are less favorable than neighboring countries. According to the UBS Prices and Earnings report, Lisbon has the lowest number of legal holidays; there are only five public holidays per year.

In terms of income, Lisbon ranks 40th out of 77 cities, with employees needing to work for 36 minutes to purchase a Big Mac – more than double the 15 minutes for employees in New York.

Negotiating your wages in Portugal 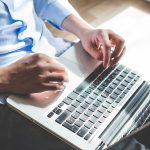