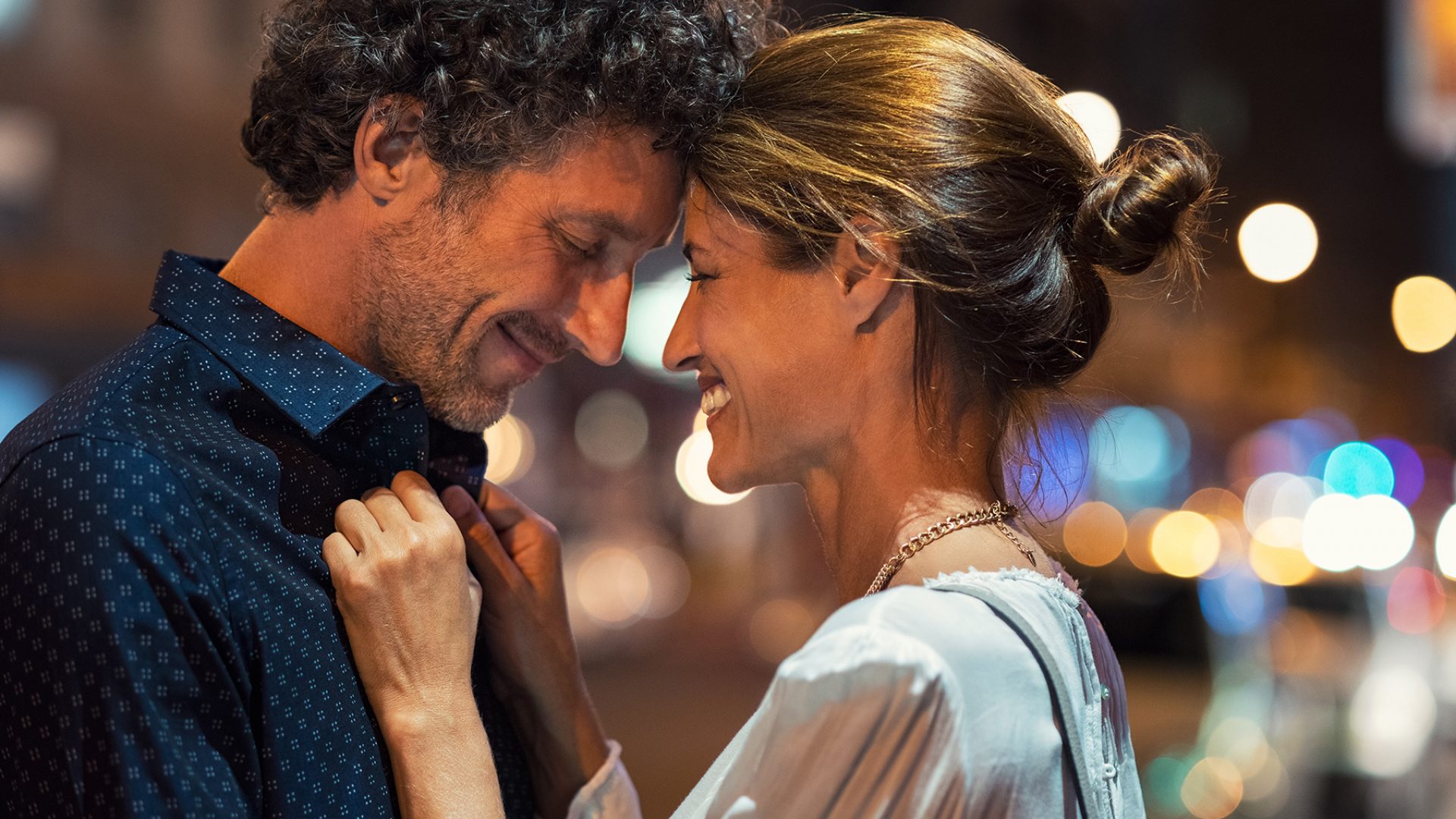 How to flirt: a European guide

The French flatter and the Brits are crass. So says a social anthropologist in this review on how to flirt across cultural boundaries in Europe.

Brits are boorish, the French flatter, Scandinavians play it cool, and Italians get intimate. Everyone flirts, but how to flirt depends largely on our culture and a host of unspoken rules. “Basically, we are descended from a long line of successful flirts; it is hard-wired into our brains,” social anthropologist Kate Fox told Agence France-Presse. “If we didn’t initiate contact with the opposite sex, then we wouldn’t reproduce; the species would die out.”

Whether you’re dating online or treating a steady date to a romantic night out on Valentine’s Day, building a relationship at any stage requires a little bit of flirting. Anyone searching for a soulmate or just for a bit of fun may welcome some guidelines to help sharpen their skills. Be ready for a bit of banter and eyelash battering all in the hope of catching one of cupid’s arrows.

But beware of injury to tender parts. The subtle rules of flirting vary greatly across Europe; foreigners are often unaware if they are being courted or insulted. Tread carefully when it comes to flirting with (or being in a relationship with) someone from a different culture; British women, used to the alcohol-fueled pub environment back home, are taken aback during trips across the Channel to France unused to a sudden rush of compliments and open flirtation.

How to flirt in France

“Frenchmen are less sexually obvious, there is less banter, and they are more direct. They’ll say cheesy things like ‘you have really nice eyes’,” said one young journalist. Although, as dating expert Jean-Baptiste Trannoy says, such compliments work well not just in France; perhaps we can all take note.

It’s also perfectly acceptable in France for men to approach a stranger in the street and ask them out; this is even at the risk of refusal. But it’s also important to be aware of ongoing debates about street harassment in French cities, says Jean-Baptiste, and such approaches should be done in a tactful manner; cat-calling is definitely not the same as flirting.

While draguer is French for ‘picking someone up’ or ‘hitting on someone’, the word séduction is a faux ami. It can mean persuading someone to go to bed with you; however, it’s also refers to simply charming other people. The French are always trying to seduce everyone in this second sense. This can mean that people often flirt in a casual, good-natured way without a sexual proposition necessarily behind it. Of course, the tricky part for foreigners is learning to tell the difference.

How to flirt in the United Kingdom

In Britain, alcohol drives flirtation; this masks fears of intimacy and rejection. That said, as dating expert Jean-Baptiste Trannoy reminds us of the reference ‘Dutch courage’, it would be fair to say that alcohol-induced flirting is common in many parts of the world. Cheers!

“British males are either reticent and awkward or boorish and crass. He usually consumes too much alcohol. English male flirting tends to be very circuitous; it involves a lot of insults rather than compliments,” said Kate Fox. “I’ve had to explain lots of times to foreign friends that ‘silly cow’ can really be a term of endearment,” added the Oxford-based researcher and author of Watching the English: The Hidden Rules of English Behavior.

Flirting with the Dutch

In the Netherlands, touching strangers, even just a friendly hand on the shoulder at a bar, is a big mistake. Regardless of culture, says Jean-Baptiste, touching too early during any interaction can trigger defense mechanisms. Approaching or complimenting a stranger in the street can also reap the same reaction in the Netherlands. That said, Jean-Baptiste says his experiences in Amsterdam are positive; they result in a date more often than not.

Cantina, a woman from the United States who works in The Hague with three Dutch boyfriends under her belt, says that “in the Netherlands, you have eye contact and approach men. They don’t approach you. At home, you just stand there and they come to you. Here, you have to be more aggressive,” says Cantina.

How to flirt in Sweden

In Sweden, detecting signs of flirtation is a difficult task. Two strangers rarely exchange glances, a wink, or a telling smile. But come the weekend, Swedes, both men and women, let loose. Don’t expect sophisticated romance, though, as it’s not unusual for an inebriated Swede to immediately ask the woman who has caught his eye if she wants to have sex.

On the other hand, dating expert Jean-Baptiste Trannoy thinks subtle flirting is well-received by Swedes because it’s uncommon. Perceived value in any dating situation comes from a large part of scarcity: someone doing exactly what everybody else is doing does not set themselves apart, nor create interest.

In Italy, men and women embrace with ease at each meeting. As such, young Italian makes see foreign women as fair game; long, traditional courtships with Italian women frustrate these young men.

Even though bottom-pinching is a thing of the past, women sitting on their own in a Rome café are likely to attract more than one rowdy ciao bella. Foreign women may find it hard to shake off their unwanted beau.

How to flirt in Germany

The Germans – ever anxious to get it right – have taken things one step further; there are now several schools offering individual or group lessons in flirting etiquette.

For around €125, students can take part in a weekend-long flirtation workshop at the Be2 school. The instructors Justine Lethem and Volker Dottie claim their “knowledge of flirting comes as much from their scientific as well as their practical experience.” Similar workshops are held in many European countries.

What makes the world go round

It’s one thing to ignore cultural stereotypes while flirting with a stranger, but don’t take it to the opposite extreme. Kate Fox said the idea of taking lessons in what should come naturally was not a bad one. “After all, eating is natural, but we don’t all have good table manners,” she says with a laugh. For example, knowing when an innocent flirt has crossed the boundaries into sexual harassment is not always obvious. However, Fox says that as soon as you begin to get negative signals, it’s time to back off.