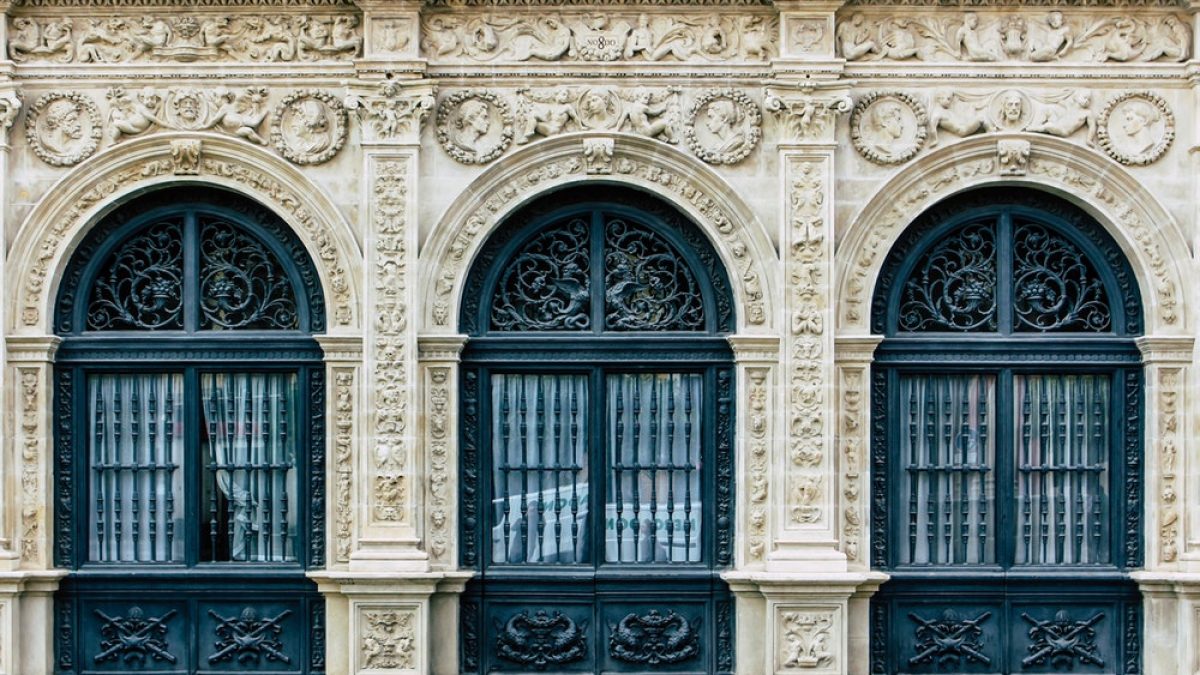 Belgium’s Holocaust and human rights museum stands on the site of a barracks used by the Nazis as a transit centre for Jews and Gypsies being sent to the death camps.

Belgium’s newly-opened Holocaust and human rights museum stands symbolically on the site of a barracks commandeered by the Nazis as a wartime transit centre for Jews and Gypsies being sent to the death camps.

The new “Kazerne Dossin” in the Flemish town of Mechelen, comprising a museum, memorial and documentation centre, is located at the site of an 18th century barracks that officials dub “a silent witness to the greatest war crime, in the form of genocide, in Belgium.”

The new World War II remembrance complex some 30 kilometres from Brussels was inaugurated by Belgian King Albert II and opened to the public last month.

Like the Drancy camp outside Paris where Jews were rounded up and sent to death camps, the Dossin barracks — directly linked to the Belgian rail network — was turned into a last-stop transit centre for the notorious Auschwitz-Birkenau camp run by the Nazis between 1942 and 1944.

More than 25,500 Jews and 350 Gypsies from both Belgium and northern France were sent there after their arrest, often with the help of local police.

There were more than 70,000 Jews in Belgium before the Second World War broke out, notably 18,000 in the nearby port city of Antwerp.

After two or three months at Dossin, deportees were herded into trains for the Third Reich’s death camps. Only five percent of the Jews and Gypsies who left Mechelen in 28 convoys ever returned.

Linking the holocaust and human rights

“This new museum takes a more profound look at the history of the persecution of the Jews in Flanders and Belgium, based on new historic sources of information and insights,” said Kris Peeters, who heads the Dutch-speaking government of Flanders.

“It also provides a link between the concepts of holocaust and human rights.”

In 1995, members of the Jewish community opened a small museum in a part of the barracks but much of the building had already been turned into flats and sold.

The new complex, built with the help of a 25-million-euro investment by the government of Flanders, adds a state-of-the-art cube-like museum designed by celebrated Flemish architect Bob Van Reeth.

The top fourth floor, destined to house temporary exhibitions, is open to the light of day but the other three storeys smack of a mausoleum.

Rectangular shapes in the white facade symbolise bricked-up windows while the heavy sliding steel door recalls those on the freight trains used to carry the victims to their death.

Van Reeth said the total volume was equivalent to that of the freight cars used in the 28 convoys to the death camp; the number of bricks used being the same as the number of people deported. 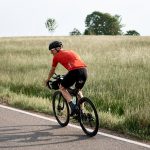 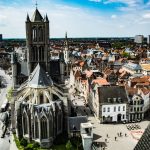 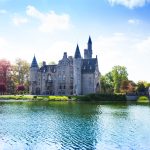