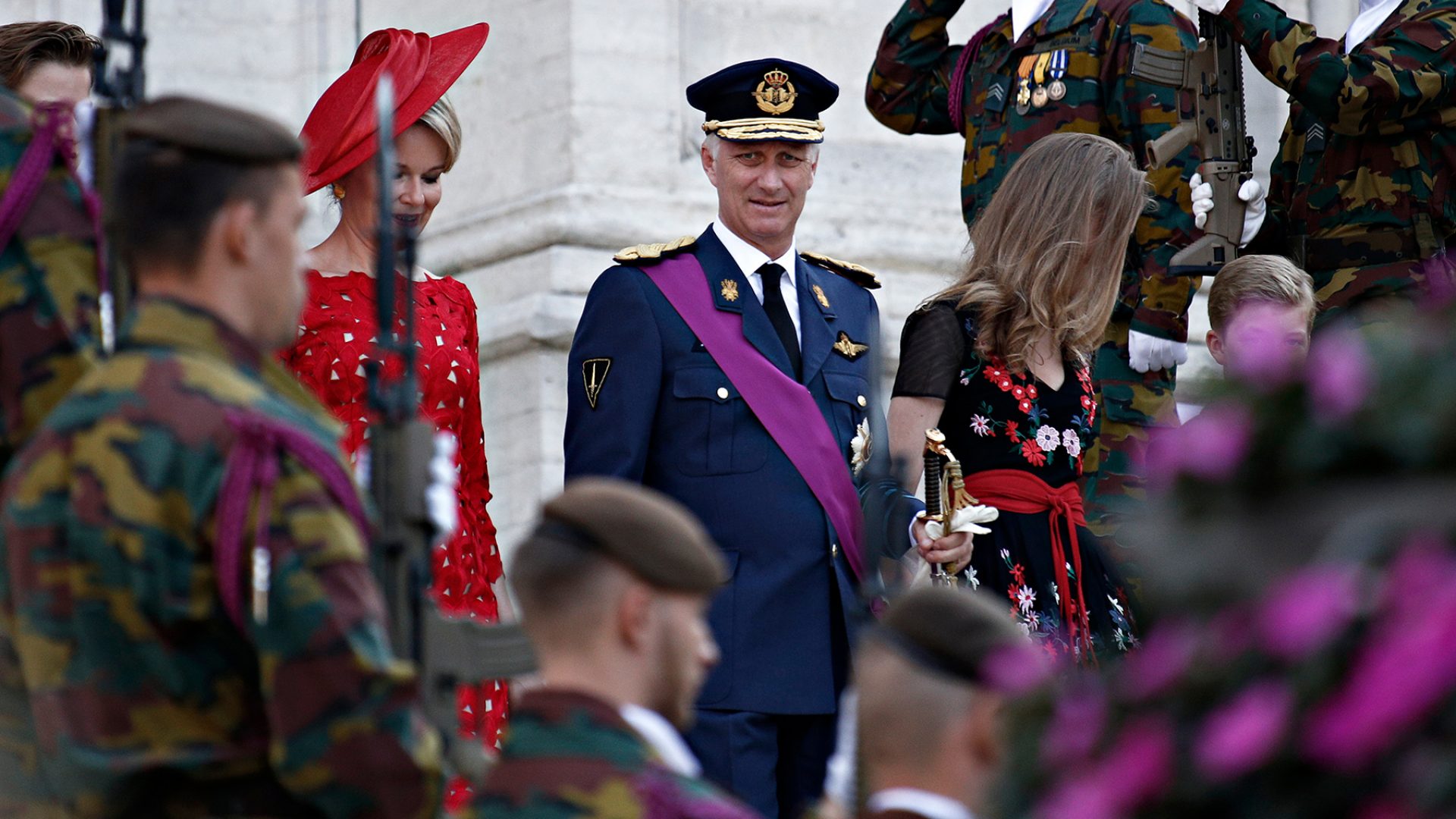 For better or worse, the Belgian royal family has played (and continues to play) a major role in world history. Take a trip back in time with this history of the monarchy of Belgium.

In 1831 the Belgians scoured Europe for someone to take up the post of King of their new nation. After a few rejections, the offer was eventually accepted by Prince Leopold of Saxe-Coburg-Gotha, an uncle of Queen Victoria.

A symbol of Belgium’s unity

Thereafter, Belgian kings married a string of foreigners, so there is barely a centilitre of Belgian blood in them. It seems to have served them well. Although maintaining a low profile, they play an important constitutional role as head of state, and the royal family is widely admired and respected. The fact that they have married wisely, and stayed married, has helped.

The King is a symbol of Belgian unity. This was made graphically clear at the death in 1993 of King Baudouin, a shy, modest and dignified man, when over 125,000 people waited in the rain outside the royal palace in Brussels to file past his coffin and pay their last respects.

Compared with most other European monarchies, the Belgian royal family remains relatively untroubled by scandal, and its place in the affections of the Belgian nation has been reinforced by the next generation. Baudouin was succeeded by Albert, and in 2013, King Philippe took the throne, the latter who married a Belgian aristocrat, Mathilde d’Udekem d’Acoz, with roots in both Flemish and French communities. This, and her natural charm, have strengthened the royal family’s stock by her becoming the first truly Belgian Queen.

The abandonment of Salic law

The ancient Salic law (which excluded male inheritance) was abandoned in 1991, so Philippe’s eldest child, a daughter (Elisabeth), is second in line to the throne after her father.

The Belgians have become fixated with the Princess who is pictured on stamps and in magazines dressed in pretty cotton frocks redolent of the 1950s, indicating that a strong dose of nostalgia for a rose-tinted vision of the elegance and innocence of times past also underpins the popularity of the Belgian royal family.