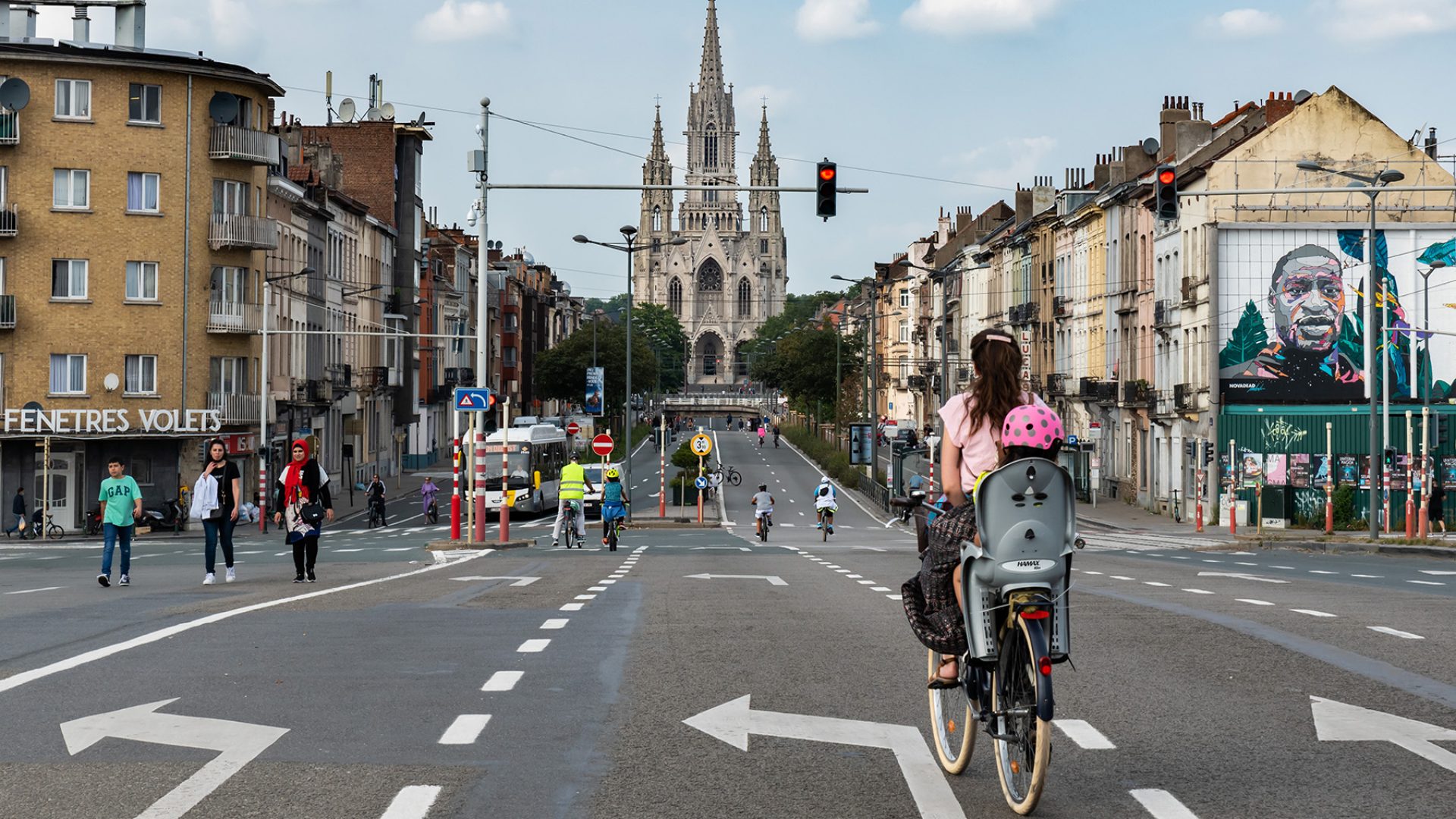 In Belgium, the most efficient matriarchy is cleverly disguised as patriarchy. Here’s a guide to who’s boss in the family structure in Belgium.

Belgian men like to think they rule the home. It is run according to their rules, with their money, in their time. Their wishes are paramount.

Belgian women find there are just about enough rewards in married life to justify allowing their husbands this fantasy, and only rarely draw attention to the fact that it is actually they who do most of the cooking, shopping, budgeting, social organization and raising the children, not to mention the thinking. This most efficient matriarchy is cleverly disguised as patriarchy.

In later life, this ascendancy is no longer disguised. The Belgian matriarch reigns supreme. She will sweep gracefully about the neighborhood in the company of other like-minded matriarchs, shopping and lunching, and join coach parties to Paris and Santiago de Compostela.

Her husband, now well-trained and with little ambition, will be left at home to feed the dog, clip the hedge, take messages and reminisce over a few beers with chums from his youth who have been similarly abandoned – and are touchingly grateful for it.

The family holds strong ties in Belgium. Many weekends feature visits to other members of the family, if only for a ritual peck on the cheek and a snatch of gossip before heading to the shops. Instead of doing anything to avoid them, adolescent children will often voluntarily seek out the company of aunts, uncles and grandparents, and can expect a handout as a reward for humouring them.

Most people have family living close by. Indeed, in a country where major cities such as Brussels and Antwerp are separated by just 35 minutes on the motorway, it is hard to live far away. Once upon a time every family had a granny in the attic. The modern Belgian household, however, is strictly nuclear, but granny is often just a block away, conveniently placed to field the children when they come home from school, and to dispense her wisdo Manners and etiquette in Belgium