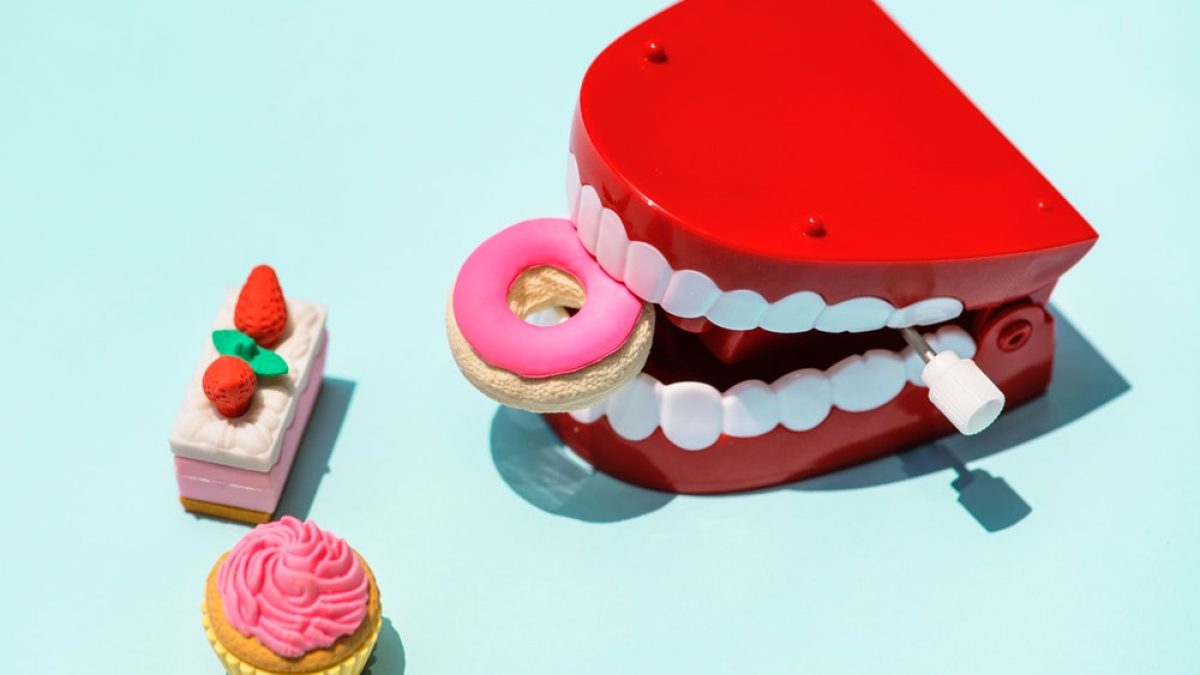 Just how bad are dentists in Britain?

American blogger John finds there’s some truth behind the joke that Brits suffer from poor dental hygiene, but perhaps it’s no laughing matter.

I was checking out the BBC’s website the other day and came across this article with the following headline.

‘Girl starved to death after op’

So in my head I say “Wow, that is odd. What kind of medical procedure could she have had performed on her that would lead to her starving to death?” You would in my opinion be likely to ask yourself the same question upon reading it as I.

So I look to the first paragraph under the headline and it reads as follows.

‘An eight-year-old girl starved to death at home because she refused to open her mouth after a dental operation, an inquest heard.’

Now if you are to read the entire article you will read that she had such a fear of dentists that it was decided for her that she would be put under general anesthesia (i.e., put to sleep temporarily) so that they could remove eight baby teeth or, as they are called here in the UK, her ‘milk teeth’.

So, just how bad do dentists in this country have to be for someone to get to this level of fear of them? Granted, it could have been all in the little girl’s head. My brother bit the hand of a dentist when he was about five like some rabid dog when the dentist was trying to inject him with novocaine. But I really don’t think this is the case

Why, you ask? Well, because Britain has quite the reputation for extremely poor dental hygiene. To the point that it has become a long running joke amongst Americans.

From Austin Powers to that famous episode of the Simpsons where Lisa goes to the orthodontist to get braces and is shown the ‘The Big Book of British Smiles’ to instill fear. And I am here to confirm that this is a joke that has ample proof, and to show that it based on reality. I have seen too many British people, normal good-looking people who open their mouth to speak and make you feel nervous that you are focusing your gaze solely on their crooked and stained fangs.

It really makes you wonder why so many people here do not utilise the dentistry service that is available in this country. Particularly since a large part of it is free on what is part of their social National Health Service, also known as the NHS.

Well perhaps that is the problem. The NHS covers almost all aspects that fall under health, from the optician to the doctor and the dentist. There is one large difference though between these three aspects of health I just mentioned.

While the doctors remain a fully socialised and free service for all legal residents, a decision was made about 20 years ago to privatise other aspects of the NHS such as opticians and—yes, you guessed it!—dentists. They now had the option to remain under the NHS umbrella or remove it from themselves and be a fully private business.

It didn’t take dentists long to figure out that, by removing the ‘shackles’ of the NHS, they could charge whatever they wanted to for a procedure. There was then a mass exodus from the system by dentists and it is now a broken system. This article from the BBC says that “over 300,000 people lost their dentist in three months” and that “900,000 fewer people are now seeing an NHS dentist than before government reforms, figures show.”

Clearly government intervention has not worked to help the state of the poor British publics molars and incisors. Boy am I glad good teeth run in my family… 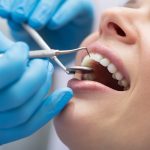 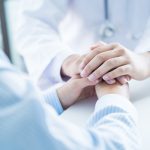