A guide to the education system in Russia | Expatica 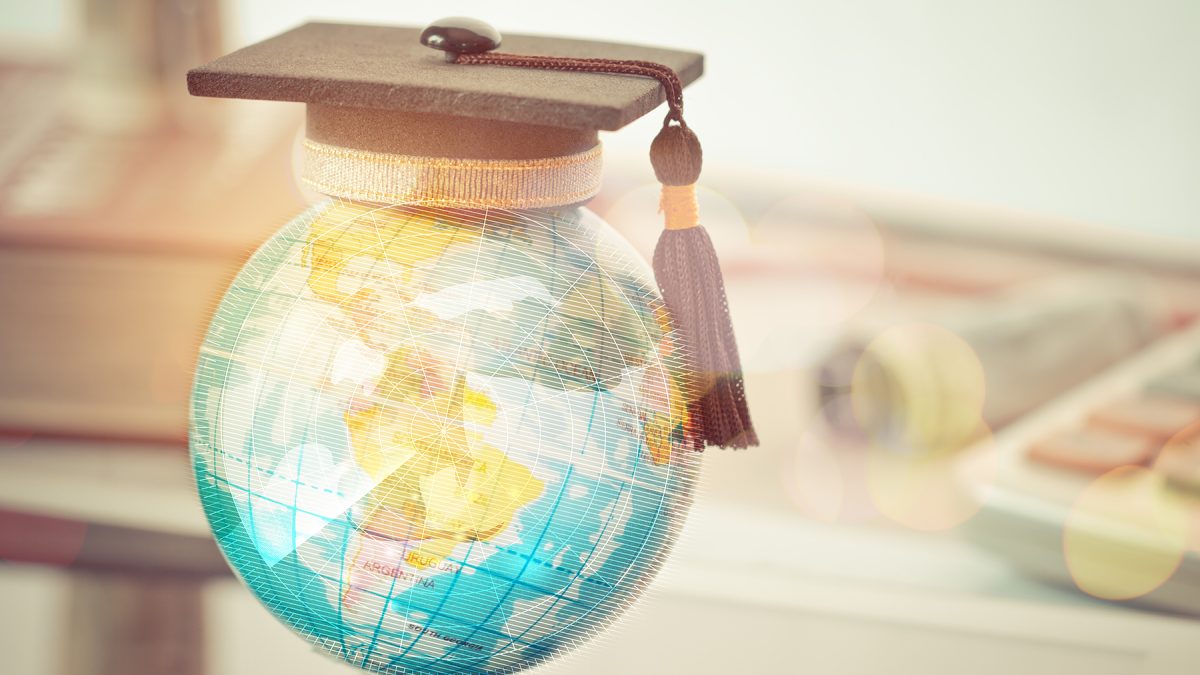 The education system in Russia

If you’re looking to enroll your child in the Russian education system, here is a guide to preschool, primary, and secondary education in Russia.

The government coordinates education in Russia, ensuring that general education is free for everyone. Most schools are state schools but private schools have also popped up in recent years.

Does your life go beyond borders? Then you need a fast and secure way to move money internationally. TransferWise is a global leader in online international money transfers, letting you move money at an exchange rate up to 8x cheaper than your bank. Whatever your personal or business needs, TransferWise can make your money go further.

Education usually begins with pre-school before the age of six, although it is not compulsory. Children typically go to kindergartens or other pre-schools that focus on both intellectual and physical activities. The next step is primary school, which is part of the general education program.

Russian general education focuses on the intellectual, emotional, moral, and physical development of the individual. It aims to develop the abilities that allow a student to adapt to life in society, as well as helping individuals to make conscious choices concerning professional education.

General education normally consists of 34 weeks of study per year and 27 to 36 hours of study per week. In general, the academic year runs from 1 September to the beginning of June. School examinations are in June.

The language of instruction is Russian in all state-accredited educational institutions, except in pre-schools. Citizens of the Russian Federation also have the right to receive their basic general education in their native languages.

General education is compulsory. The basic curriculum has some compulsory topics, such as the Russian language, foreign languages, mathematics, history, politics, and natural sciences. Every school designs its own curriculum, which is based on state requirements; individual schools have their own optional disciplines, however. In Moscow, there are also schools that specialize in certain subjects, such as maths, music, arts, and sports. These schools can also offer extra education for children, alongside the general courses.

After completing the secondary general education, the students need to pass the state final attestation (final examinations), after which they will be awarded a Certificate of Secondary General Education, Attestat ob Sredem Obshchem Obrazovanii. This school leaving certificate will allow students to continue to higher education: either vocational education or both non-university and university level education.

Recently, new types of secondary schools have emerged called gymnasium and lyceum, which can be both state-owned or private. The duration of studies can exceed that of secondary general schools, and the educational programs can also be more advanced.

In total, general education takes 11 years to complete. Children enroll in school at the age of six and normally they finish school by the age of 17.

If Russian poses a language barrier, there are also a number of international schools in Moscow offering education in English or in other languages.