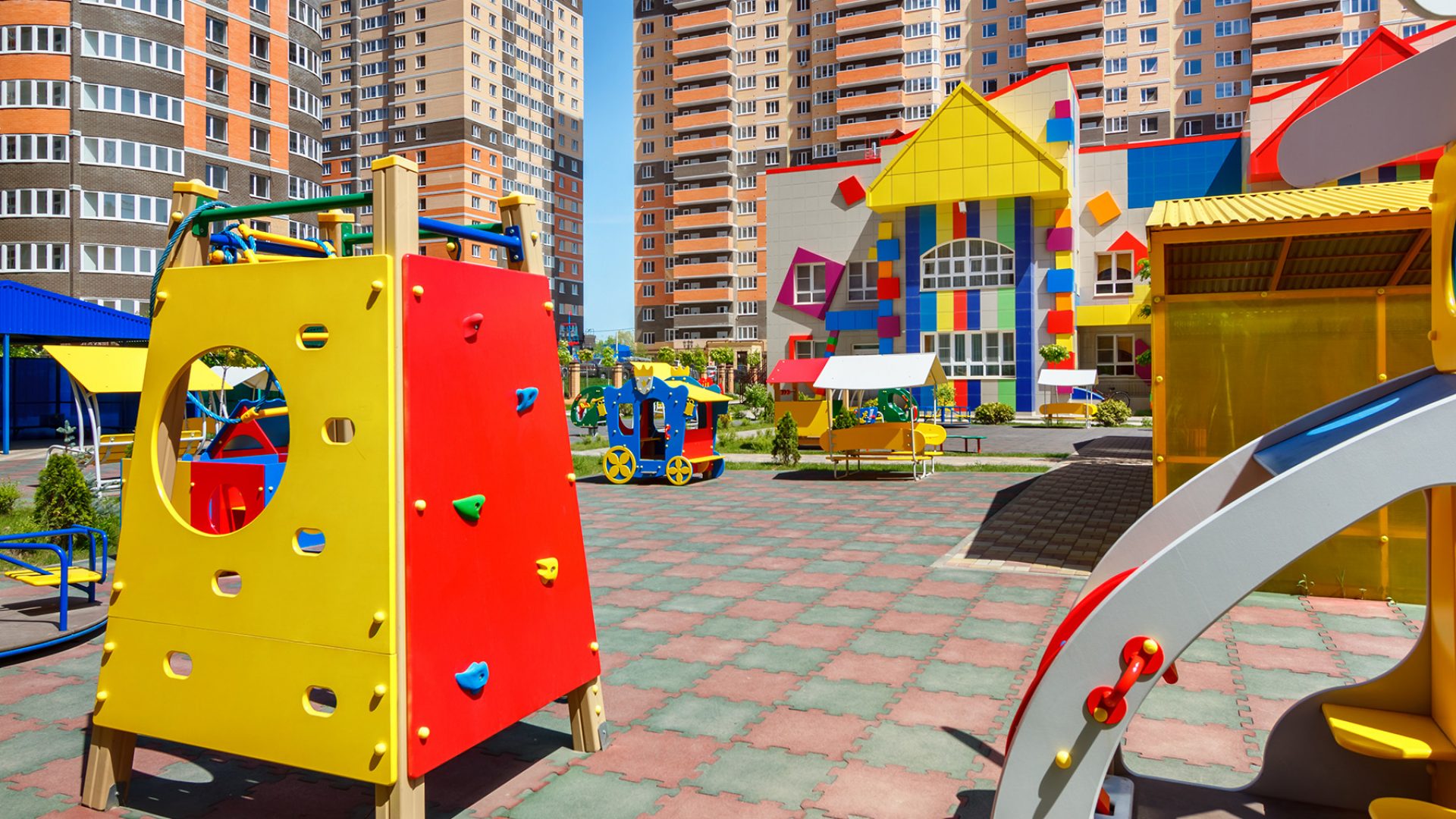 If you’re looking for childcare in Russia, you’ll find kindergartens, schools, and nannies are in abundance, as well as child allowance and child support options.

Moscow, and Russia in general, offers benefits for maternity leave, single parents and more to assist in childcare. Here’s a guide to your options, as well as kindergartens, schools and nannies.

Regional and local authorities regulate kindergartens in Russia. The Ministry of Education and Science regulates only a brief pre-school preparation program for children ages five to six.

The childcare system in Russia provides for universal primary (one to three years of age) and kindergarten (three to seven years of age) service in urban areas. These relieve working mothers from daytime child care needs.

After the collapse of the Soviet Union, the number of kindergartens decreased. As a result, large cities encountered a shortage of kindergarten vacancies. Moscow offers specialized kindergaten commissions available in certain locations around the city when empty slots are available. To get into this childcare system in Russia, parents place their kids on the waiting list as soon as they’re born.

Nannies and babysitters in Russia

When choosing a nanny, the main decision is whether to choose a Russian nanny or a nanny with another nationality.

A Russian nanny might be willing to help you with other daily tasks, such as ordering water over the phone and enrolling your child in a Russian detsky sad (kindergarten). Where Filipino nannies, for example, tend to be more willing to do household work as well as childcare in Russia.

This is an educational institution for childcare in Russia, usually for kids three to seven years of age; known as a cheaper option, and generally more convenient.

This gets harder as the child gets older so you might prefer to keep your child in an international school.

Childcare monetary benefits in Russia are for families with income below the minimum subsistence level. The one condition is that the child must reside in the household. If a parent fails to pay alimony, there are supplements; single parents receive twice the amount of child allowance to assist single mums and dads.

Maternity leave pays insured or unemployed parents until the child is 18 months old. The benefit is 40% of the insured’s average wage within the last 12 months.

Exactly 100% of the insured’s gross earnings in the last 12 months is paid for 70 days before the expected date of childbirth and 70 days after childbirth. However, this may extend by an additional 14 or 40 days in certain cases.

A large proportion of the workforce are working mothers. Most Russians, including women, value a women’s role in society as a mother and housekeeper far more than her role as an employee. However, society also expects that she is all three simultaneously.

Men occupy most of the powerful positions in the workplace. Pregnant women or women with a child one to three years of age cannot work at night. When a pregnant woman leaves her job to give birth and look after her child, she receives three-years of paid maternity leave.

A woman with an employment contract may pair maternity leave from 70 days prior to giving birth and 70 days after. Maternity leave benefits are based on the minimum wage in Russia rather than on a woman’s current wage.

Single mothers and those who receive no child support from the father of their child may obtain an additional 45% of the minimum wage up to their child’s sixth birthday. The figure then increases to 50% and remains effective until the child is sixteen. Moving to Russia on a Russian spouse visa 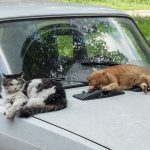 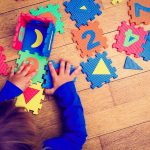