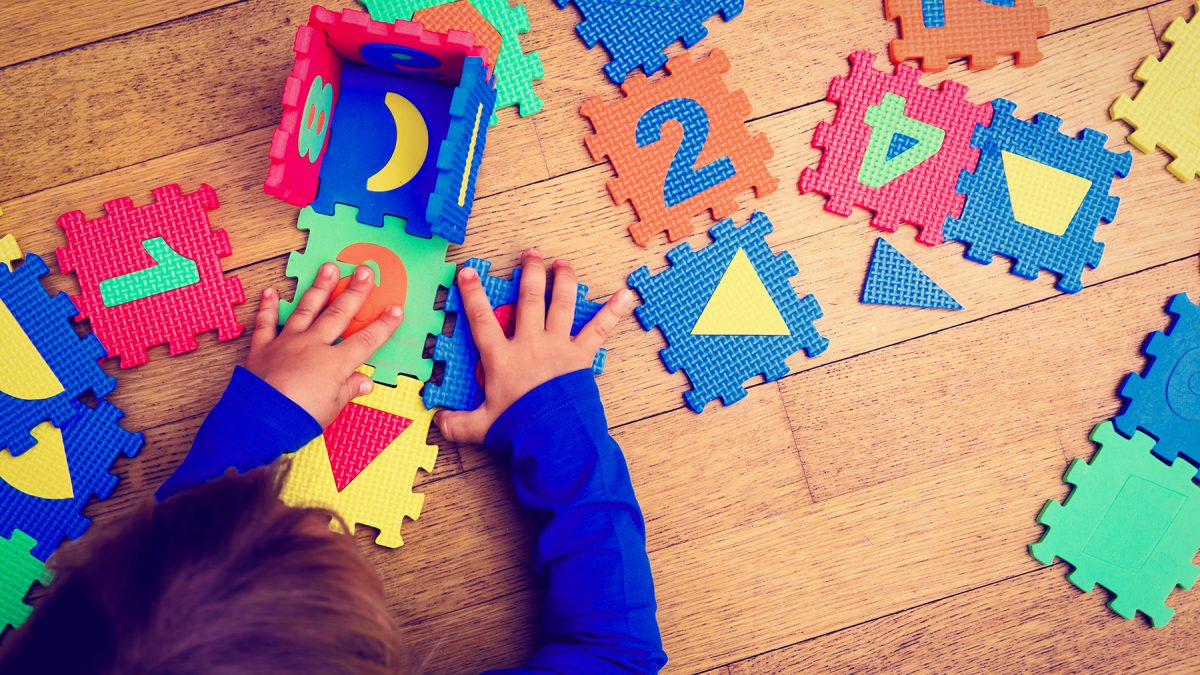 Expat website Children in Moscow offers useful tips for a productive and enjoyable life in Moscow with children.

Moscow is a dynamic city with a lot to offer. It can seem quite daunting and, due to many preconceptions, one that foreigners might fear. Expat life is, however, thriving and any newcomer with children can enjoy Moscow and its wonders.

Most expat families have nannies to help look after their children. The main choice when interviewing prospective nannies is whether to choose a Russian or non-Russian nanny. Both options have their pros and cons. A Russian nanny can help with other daily tasks such as organizing things over the phone and enrolling your child in a detsky sad (kindergarten). Foreign nannies are more willing to do household work as well as childcare. The duties you expect your nanny to fulfill as well as their salary, should be made clear from the beginning. Most nannies are hired through word of mouth but there are some good agencies that can help, including www.family-care.ru.

Expats with school-age children should make sure their package includes adequate education cover. International schools in Moscow are expensive. Many expats with younger children and those on local packages choose detsky sads and schools. This is the cheaper option and generally more convenient, as there are many of them.

After a few months immersed in a Russian-speaking environment, younger children find it easier to learn the language. Children under school age usually cope well and start understanding and speaking Russian relatively quickly. This gets harder as the child gets older so you might prefer to keep your child in an international school.

There is a comprehensive list of international schools at www.childreninmoscow.ru. The most popular ones are the Anglo-American School, English International School, and International School. Some of the schools have waiting lists; contact them as soon as you know you might be moving to Moscow. Most schools require the child to pass an interview. For older children, information from their previous school may be required.

How safe and child-friendly is Moscow for families?

Moscow’s streets are not particularly pram or wheelchair friendly. People are generally happy to help parents carry prams down the underpass and Metro steps. Moscow does, however, offer a lot of nature compared to other major cities, from forest parks and heritage sites to riverside beaches. During the colder months, there is plenty of indoor entertainment available, with play areas, puppet theatres, good restaurants, swimming pools, and art clubs.

Overall, Russians adore children and going out as a family is not unusual; children are welcome almost everywhere. Whether it’s a hot summer day or a cold winter weekend, children will enjoy being out and about on their bikes or sledges, enjoying the melting snow puddles in spring and the falling leaves during the changing seasons.

The Russian school summer holidays run for three months from the end of May to 1st September. Most Russians send their children to their dachas (country houses) to live with their grandparents, or to summer camps. Many expat families also choose to go on long summer holidays back home, so the city can seem very quiet and child-free during the summer months.

Moscow is a relatively safe place to live. However, the traffic and driving conditions can pose additional concerns. As long as children are aware of the dangers and parents watch over their children as normal, all should be fine. Most expats are surprised at how safe they feel in Moscow once they’ve moved here, given the amount of bad publicity and their negative preconceptions.

Where to live in Moscow with children?

Moscow is an expensive city. Try to negotiate a good budget if you’re moving on an expat package. If not, deals can still be found but your choice of area and style/size of apartment might be limited.

The main decision is whether to live in town or in one of the out-of-town compounds/areas. The most popular areas for expats are Rosinka, Pokrovsky Hills and Serebryanny Bor. The location will depend on your family’s situation of course. Traffic in Moscow is notoriously bad and jams frequently cause short distances to take over one hour. The Metro is fast and reliable but not recommended during rush hour, particularly with children.

Some of the residential estates are located near the main international schools, making these compounds an attractive option for families, although all the main schools do offer minibus services. The most popular areas in the center for expats to live are Chisty Prudi, Patriarshy Prudi, Frunzenskaya, and Arbat.

What about doctors and paediatricians in Moscow?

Many expats have medical insurance as part of their package. If not, this should also be negotiated. It is possible, however, to get individual cover here for the “Western” clinics and local clinics. There are good clinics and hospitals in Moscow and, over recent years, many more expats have chosen to give birth here. Most clinics will be able to follow your child’s existing medical schedule and most chemists stock Western brand medication. It is also a good idea to talk about any concerns you may have with friends made at your toddler group or women’s group meetings.

How do children usually adjust to life in Moscow?

Overall, children are adaptable and, as long as they know what’s going on and are prepared for a move to a new country, their adjustment is eased. They need to say goodbye to their old friends and know what to expect in terms of moving to a new home, a new school, new friends etc. It helps to have a new kindergarten or school lined up in advance or, for younger children, a Mother and Toddler group. This will also help you adjust and make new friends.

There are also many expat groups and women’s clubs. These are good to consider joining as most offer regular meetings and events as well as interest groups for their members, including family activities and events. The more popular women’s clubs are the American Women’s Organization (open to all in a quota basis with priority given to North American passport holders) , the British Women’s Club, open to British passport holders and spouses of British passport holders. Members may also join their active Family Network,  and the International Women’s Club, open to everyone. The biggest of the expat women’s clubs with the most interest groups, charity events etc.

Moscow is fun place and exciting to place to live and I hope your users enjoy living here as much as my family and I have over the last few years!