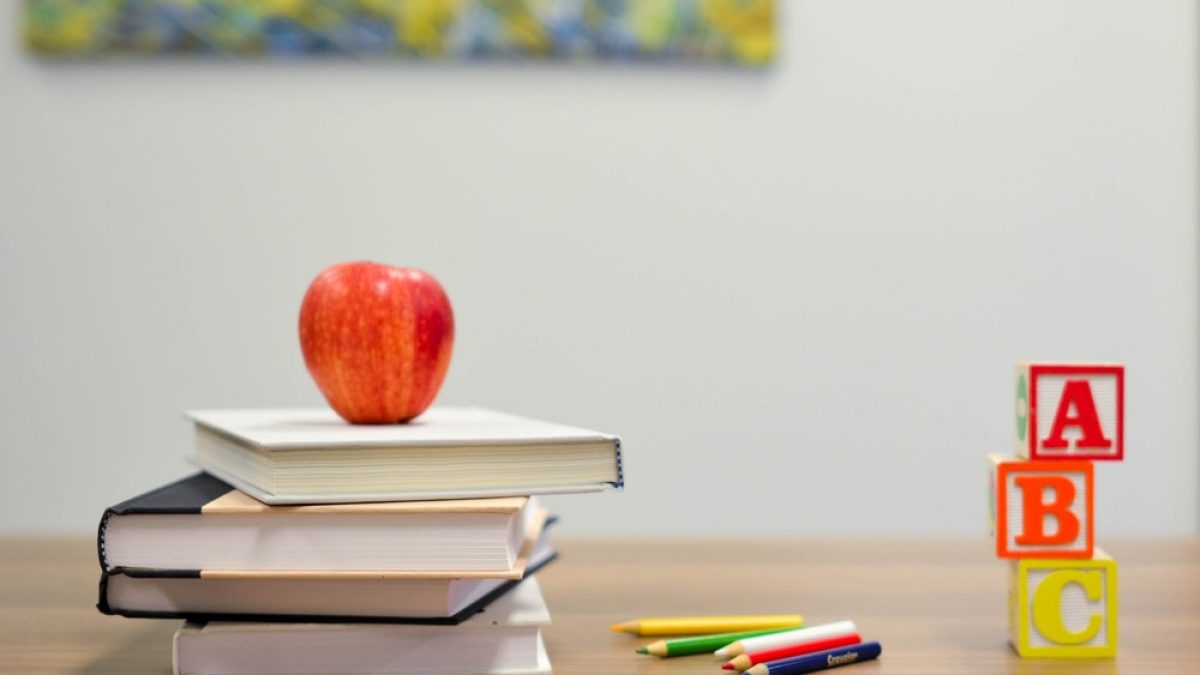 You may not have children, but you sure can’t miss the first day of school as Russian schoolgirls don their huge white hairbows on 1 September.

Today was the first day of school, not just for my kids, but for every school child in Moscow. The huge white Russian schoolgirl hairbows are out in force today, and for once I had my camera with me.

These are especially ginormous!

Here is a whole flock of hairbows having celebratory milkshakes.

In English, we say “a school of fish,” “a mob of kangaroos,” “a gaggle of geese.” Two of my favorites are “a murder of crows” and “an exaltation of larks.” I wonder what the correct measure word is for a group of hairbows?

Another lucky little girl got ice cream after her first day back at school.

This girl skipped the seemingly obligatory white tights and Mary Janes, but her hairbows are still pretty spectacular.

This one stuck with the standard look.

Question: What do little boys wear on the first day of school?
Answer: A necktie.

This one is adorable. I’ll bet he had to suffer through endless cheek-pinching and photos this morning.

Originally from Ohio, Amanda was bitten by the travel bug when she spent a summer as an exchange student in Australia. She followed The Spouse to Taiwan, South Florida, Buenos Aires, Bratislava (SK) and Russia before moving recently to Luxembourg.

Education in Moscow: Preschool and school in Moscow 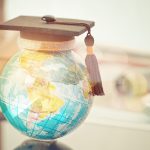 The education system in Russia