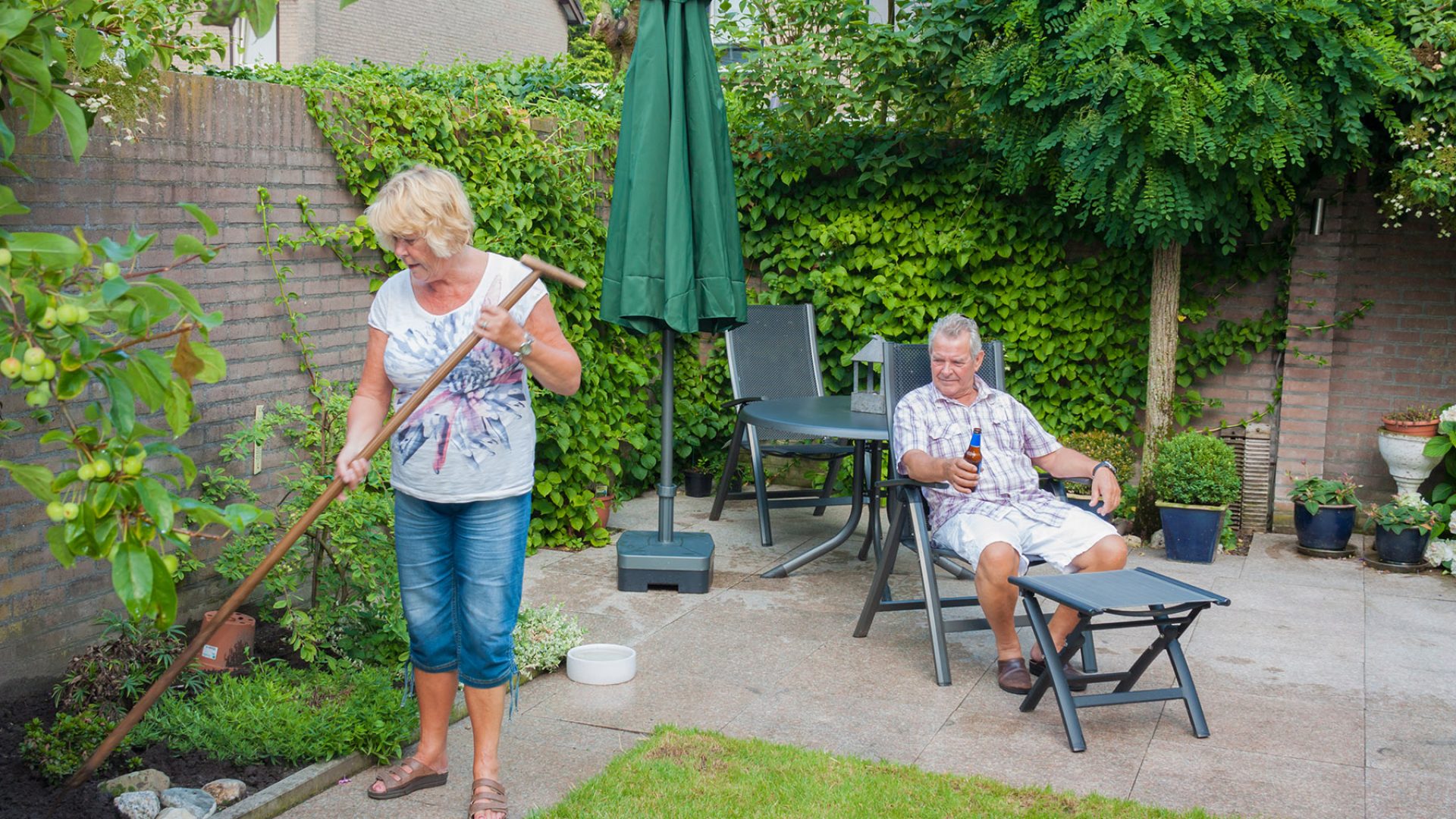 Funny Dutch names and the stories behind them

Home Moving to the Netherlands Society & History Funny Dutch names and the stories behind them
Last update on June 09, 2021
Written by Cormac Mac Ruairi
Share

Some Dutch names sound plain funny in the English language. So, what’s the story behind names like Kok, Pekelharing, and Smallegange?