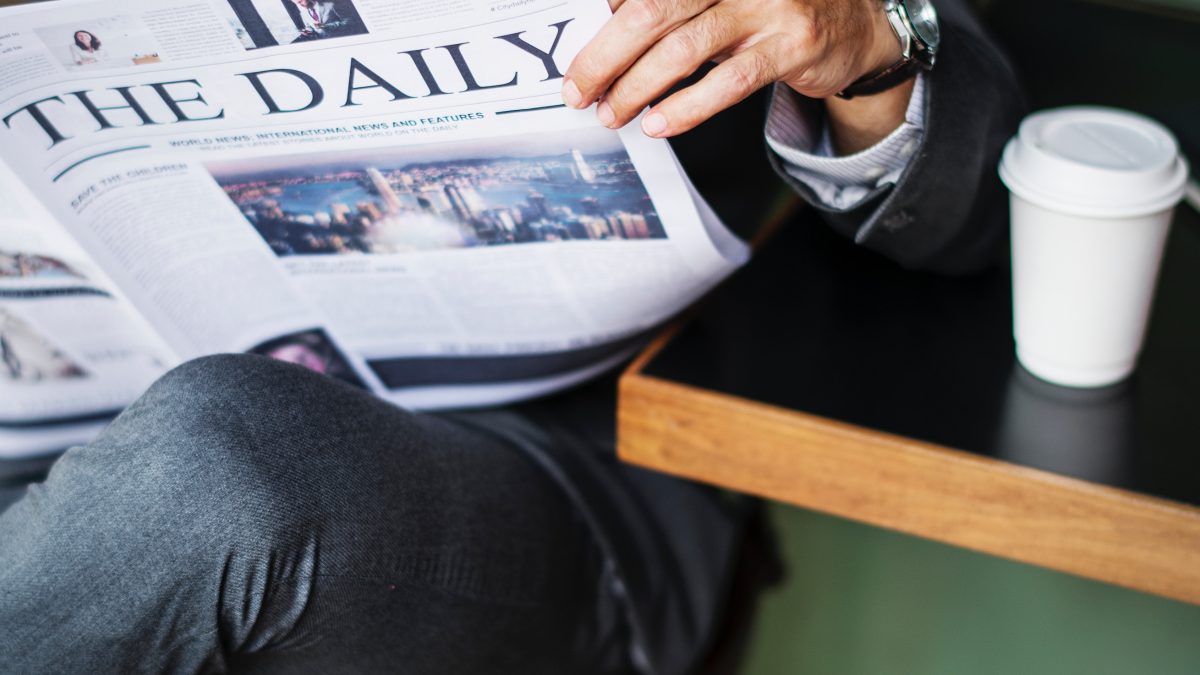 Guide to the press, television and radio in the Netherlands, including lists of the main Dutch newspapers, television channels, and radio channels in English.

Print press in the Netherlands

The press in the Netherlands consists mainly of daily newspapers, local newspapers and magazines. The Dutch are enthusiastic print readers, and for the most part enjoy the more serious aspects of news coverage.

The most popular national newspapers are De Telegraaf, the Algemeen Dagblad, De Volkskrant and the NRC/Handelsblad. Two free newspapers, Spits and Metro, are distributed daily in public transport.

In addition to daily newspapers there are a number of regional and local newspapers for those who like to know what’s going on where they live. Most are daily.

Television in the Netherlands

The Netherlands operates both a public and commercial broadcasting system. Most of the programmes are only in Dutch. However, unlike broadcasts in many other countries, English shows aren’t dubbed into Dutch, so you’ll be able to watch foreign movies and programmes in your native tongue.

What to watch on Dutch public channels

TV1 is a middle of the range, slightly more serious channel, strong in the 35-49 and 65+ age brackets. TV2 caters more for families and, oddly enough, is home to both the only broadcasting association exclusively devoted to young people and the quite strict religious association at the same time. TV3 is home to more critical broadcasters who show a keen interest in the arts and less mainstream television.

Until this year, each broadcasting association was allocated to one channel. But now programmes are divided over the three channels according to their content.

Why there are so many broadcasting associations

This divide stems from the 1930s when the Netherlands was rigidly divided into social groups depending on their religion. Your denomination decided for you which political party to vote, which newspaper to read, which radio station to listen to and later which television station to watch.

Since the Dutch left churches in droves in the 80s, this so-called pillar system has fallen into disuse. The public broadcasting system is still heavily subsidised, however, allowing the broadcasting associations to continue.

Most public television and radio channels now have to compete with the commercial broadcasters, resulting in more populist programming in order to attract more views and so satisfy advertisers. This two-tier system of both government subsidy and advertising revenue is under a lot of criticism. A growing number of Dutch people hope the Netherlands will get a public broadcasting system similar to the BBC.

Here is the list of Dutch public television broadcasting organisations, which also broadcast radio. In brackets you can find the channel most likely to be broadcast.

A wide selection of public broadcasters are available via terrestrial and cable broadcasting. These include:

The Netherlands is one of world’s most densely cabled countries: about 94 percent of Dutch households have cable.

Several companies operate throughout the Netherlands, and have, within boundaries, the right to decide which channels they transmit. Depending on where you live, you might be able to watch, for instance, MTV or Discovery Channel, but not always both.

Unlike public broadcasting, commercial channels are allowed to break programmes for advertising, but up to a maximum of only 11 minutes per hour.

Most commercial television channels are free to watch, although some are operated on a subscription basis. You have to pay a fee for the cable connection. Unlike public broadcasters, most commercial broadcasters limit themselves to television, considering radio not a profitable business. Only Veronica does radio as well.

Since many Dutch like their television channels programmed in the numeric order, commercial channels paid a lot of money and effort into the figure behind the name of the channel. Viewers are be frowned upon when they mix the channels in another order.

When several commercial channels were launched in the 90s, they fought between themselves to get the lowest numbered channel on viewers’ TVs. In one case, camera teams went from house to house checking on the order of channels. When they were in the “right” order, the viewers were given a prize – plus their five minutes of fame.

Depending on where you live, you can watch regional public broadcasting. Some also do radio.

Radio stations in the Netherlands

Listeners in some parts of the Netherlands can pick up radio in English from:

Radio frequencies vary between provinces. Click on the map below to find the frequencies in your province. 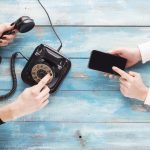 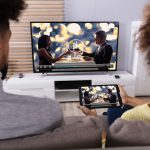 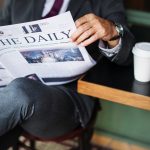 Media in the Netherlands