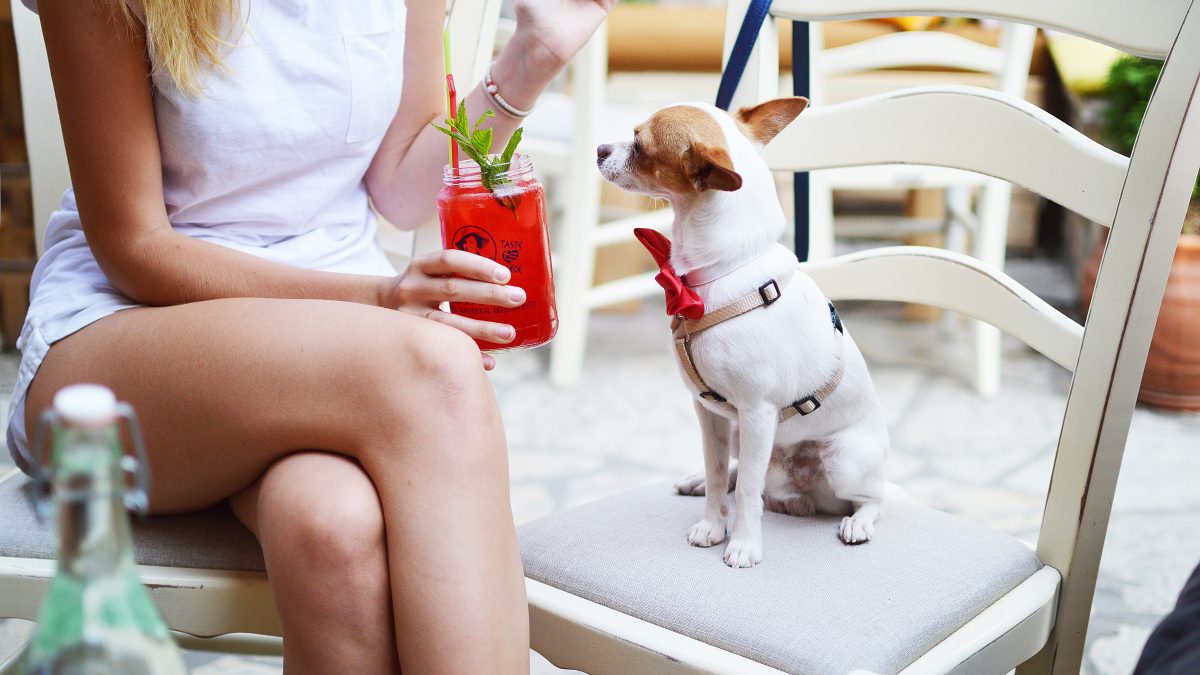 Dog etiquette in the Netherlands

Dog expert Laure-Anne Visele wonders if dog-tolerant Holland is an over lenient society and offers her two cents on dog etiquette in the Netherlands.

I have a passionate belief that our dogs are ambassadors for the entire canine species. Every time my dog causes an inconvenience somewhere, I know that dogs in general will be a little less welcome there. The “inconveniences” can take quite extreme forms, from getting in the way to a vicious attack.

In the past few years of living in dog-tolerant Holland, I have wondered if there was such a thing as an over-lenient society. Since moving here, I have witnessed countless instances of dog owners showing absolutely no respect to non-owners’ feelings.

Here’s my two cents on dog etiquette in the Netherlands (and elsewhere).

‘Generalisation’ is a learning strategy in mammals (including dogs and humans) which hard-wires us towards ‘false alarms’. We feel threatened by a harmless situation because we have once been in danger in a similar context.

The ill-adaptive aspect of it is that we may have been in that situation countless times with no incident before, and only one incident is enough to make us wary. I could call it the “Once bitten, twice shy” principle.

Essentially, we are disproportionately more sensitive to negative encounters than positive ones. Sorry, Dalai Lama, epicureans and New Age philosophers, it’s just biology. From an evolutionary point of view, it makes sense. The consequences of an unpleasant encounter have the potential to be immediately fatal, whereas a missed opportunity for pleasure does not.

To compound it all, generalisation is not just about danger, but about any negative emotion. We potentially generalise any experience causing a negative emotion, be it as subtle as frustration, embarrassment, or inconvenience.
How does this apply to humans and nuisance dogs?

Say you own a ‘dogs-welcome’ restaurant, and one day, a dog relieves itself in your premises. The week after, another of your canine patrons incessantly barks, disturbing your customers. I’ll bet you’re re-thinking your tolerance policy at this stage.

Sure, two incidents out of 100 would predict that recurrence is unlikely, wouldn’t it? As you know from above, unfortunately, statistics don’t count when it comes to generalisation. It’s a “One strike and you’re out” business. Every single negative encounter between your dog and society has an impact, as it is not being outweighed by countless positive encounters.

Your dog could save five babies from drowning, regularly help the blind to cross the street, and run the soup kitchen in its spare time, but it still wouldn’t be welcome if it relieved itself in restaurants. It takes a lot of goods to make up for a small bad.

Dog phobias arise through generalisation too. Imagine someone who got seriously threatened, or even bitten, by a dog running loose at the park. Next time they’re approached by a boisterous, but harmless dog, they will likely be petrified. It is very likely that the fear will be intensified at each “‘enthusiastic” dog encounter. Fear breeds fear, or for our endocrinologist friends, repeated epinephrine arousal brings the sympathetic system to an increasingly low threshold of fight/freeze/flight response.

Eventually, one’s (reasonable) fear of large, unleashed, boisterous, growling dogs could extend to pretty much all unleashed dogs. The phobia is dysfunctional, granted (it does not serve the victim any purpose as your dog is harmless), but the stress is very real. So who are we, dog owners, to subject someone to this?

Seems like managing for the exception? Granted, not everyone is downright phobic of dogs, but I can easily say that about 30 percent of the public is wary of dogs (including dog owners), and closer to 90 percent are wary of large, unsupervised dogs. I am sure that close to 100 percent are wary of large, unsupervised and boisterous dogs. I would even argue that the latter is extremely functional: how do we know we are not in danger if you are nowhere to be seen? How do we know that your dog is under perfect control and would come back when called?

Aside from altruism and basic human decency, there is also a selfish motive for having well-behaved dogs: if most of us had them, more walking domains would become accessible to off-leash dogs again, instead of today’s pitifully restricted off-leash green areas in and around The Hague.
The golden rules of polite off-leash walking

Regardless of whether you’re an expat in The Hague (like me), or a local in New York, I recommend the following rules of etiquette if your dog is off leash: 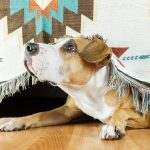 Getting your dog through Dutch New Year’s Eve 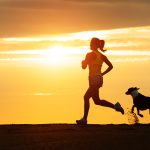 Jogging with your dog in the Netherlands

Keeping pets in the Netherlands 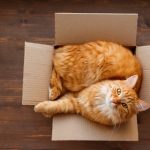 Bringing a pet to the Netherlands