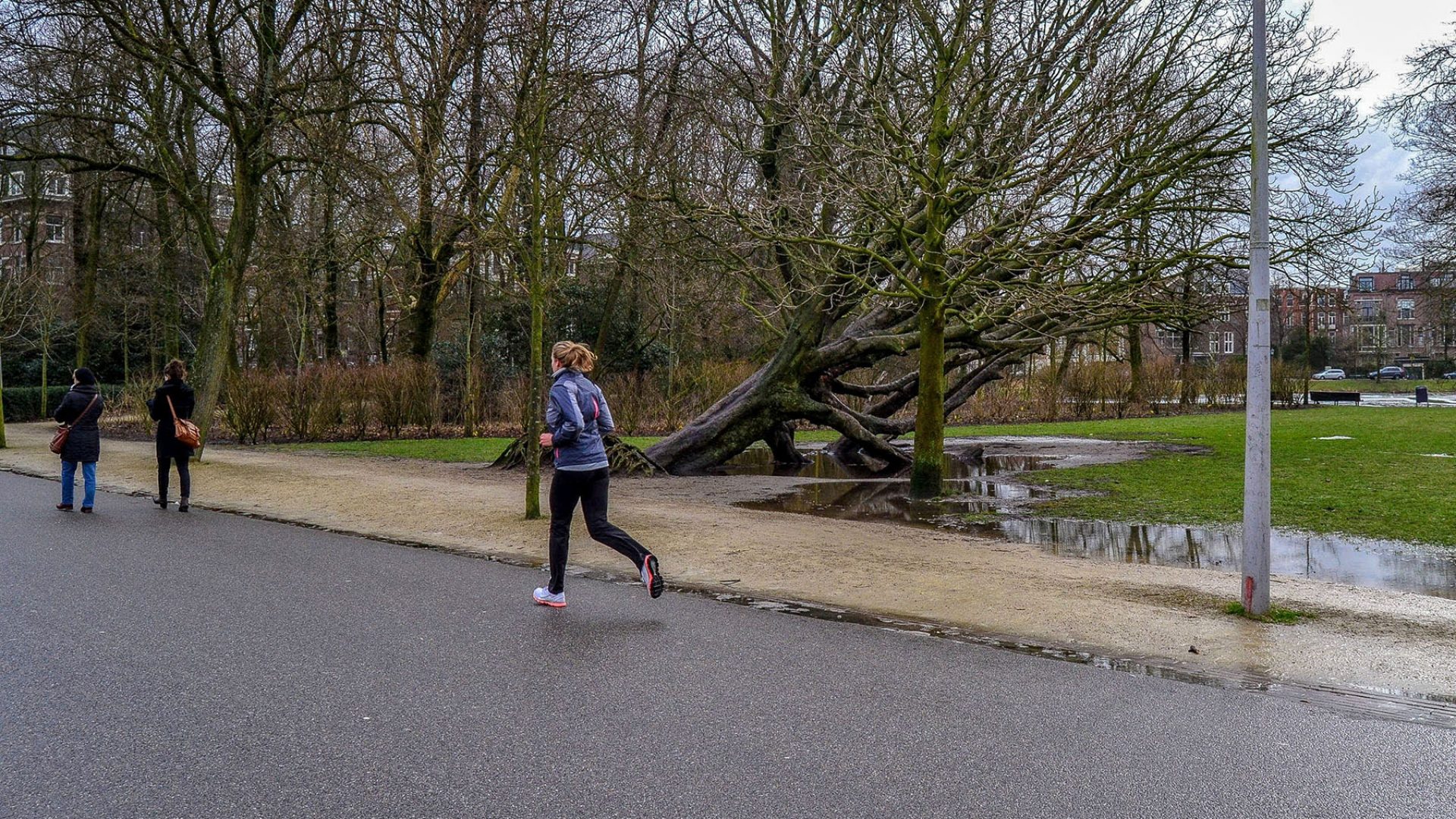 Home Lifestyle Sports & Fitness How to keep fit in the Netherlands
Last update on January 19, 2022
Share

Sporting activities in the Netherlands are hugely popular and people really take advantage of the natural environment and the extensive infrastructure that has been built.

The Dutch love their sports. Around two thirds of the Dutch population over the age of 15 participate in sports weekly. Solo sports, especially fitness, are more popular than team sports, however, men do enjoy playing football. Most sports, whether they are team sports or not, are practiced with a sports club. The most popular sports include fitness, cycling, jogging, tennis, football and hockey.

The extensive supply of equipment draws many people to the gym.

Additionally, most gyms offer professionals who not only can help you put together a personal work-out plan, but can also help you stick to it. Prices range from EUR 10 – EUR 60 per month, depending on the location and type of membership. Most cities offer a wide variety of fitness centres: for an overview of the most popular ones, as well as fitness centres near you, visit www.fitnessportal.nl/Locaties/Fitnessclubs/.

It is perhaps not surprising that cycling is such a popular mode of transport in the Netherlands given the flatness of the country and the relatively short distance between one place and the next. Apart from having this very practical function, cycling is also becoming an increasingly popular pastime. The wealth of cycle paths provides the cyclist with ample opportunity to see the countryside and enjoy Holland’s temperate climate. There are some 15,000 kilometres of cycle paths and over 65,000 kilometres of roads on which bikes are allowed. The accessibility of this network is very good, not only because of the excellent signposting, but also because of the many cycle routes that are available (check
www.fietsersbond.nl/fietsrouteplanner/, or www.anwb.nl/fietsen/fietsroutes/zoeken).

This is an attractive sport because of its easy accessibility. Anyone can go for a jog, there is no need to stick to gym opening times and it’s free.

If you’d prefer to go jogging with someone else you can even find a ‘running mate’ online: www.samenlopen.nl/. Yearly, many organised runs take place, such as the Zilveren Kruis Achmea Loop and the ever-popular Dam tot Damloop, covering 10 miles from Amsterdam to Zaandam (www.hardloopevenementen.nl/).

Football remains the most-played team sport in the Netherlands. It has always been popular among men and boys but is now also becoming increasingly popular with girls. Most kids get hooked on the game at school and from there they progress to local football clubs. But also many adults play football in their spare time, be it in friendly games or in one of the extensive Dutch amateur leagues.

The fact that the ladies hockey team has won the last two Olympic Gold medals has contributed to the fact that hockey is still a much played sport among girls and boys alike (www.knltb.nl).

To play tennis it isn’t necessary to join a tennis club. It is possible to play at a public tennis court, or rent one from a club on an hourly basis. Usually, is also possible to take tennis lessons from your local tennis club without having to officially join them (www.knltb.nl). 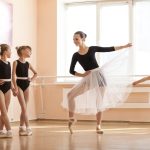