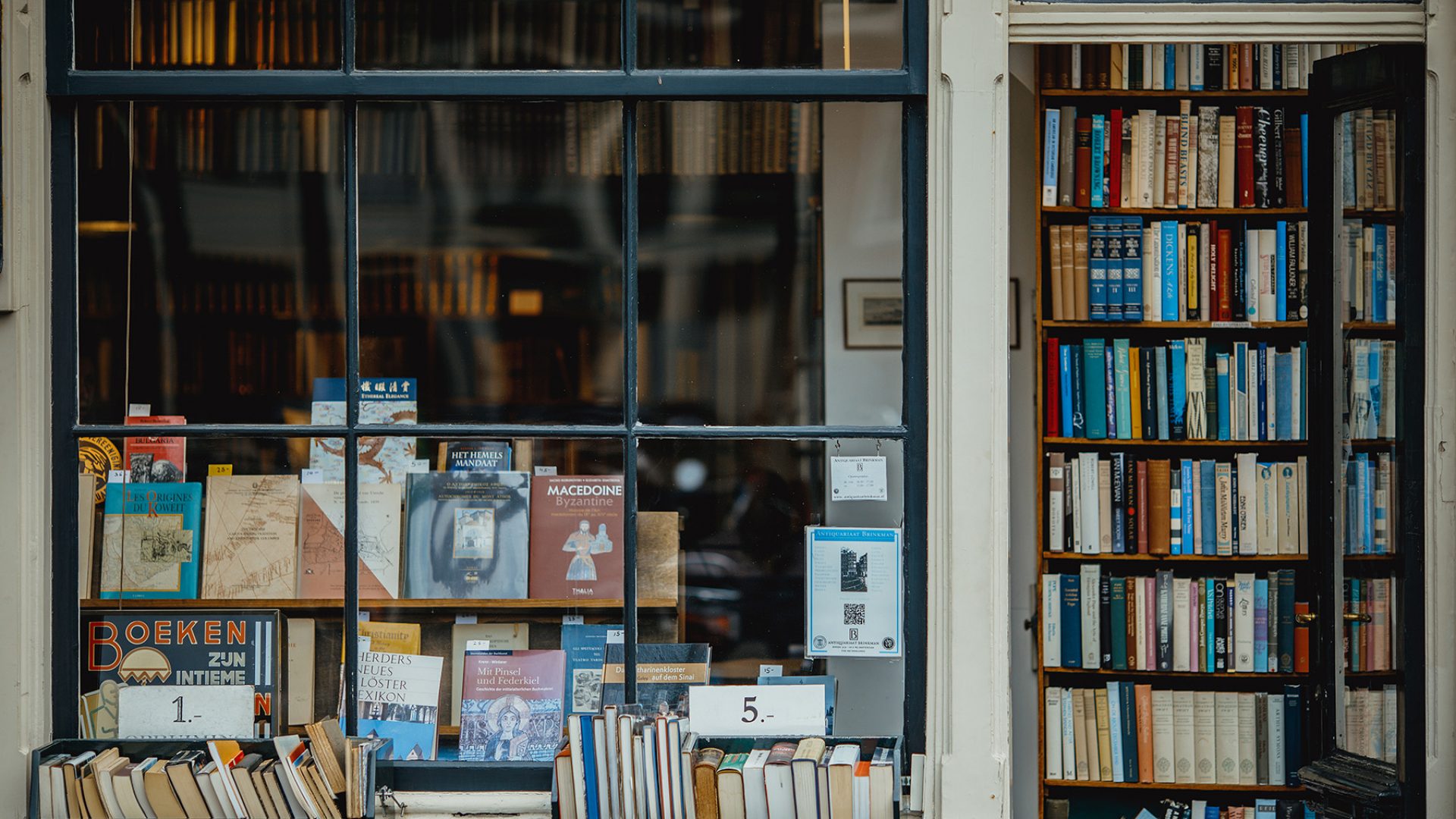 A guide to Dutch literature

Contemporary Dutch literature has become popular reading around the world. Here’s guide to the Netherlands’ most well-known authors.

If Dutch television programs, magazines, newspapers and radio broadcasts came with translations, learning more about the culture would be so much easier.

Yet, while you’re struggling through Dutch classes and deciphering the latest weather report with a dictionary in hand, a whole world of insight is available in English translations of Dutch literature.

Many of the Netherlands’ best-known authors – including journalist and historian Geert Mak, Cees Noteboom, Margriet de Moor, and “wunderkind” Arnon Grunberg – have had their works translated into English, especially since the mid-1990s.

Arguably the king of modern Dutch literature, Harry Mulisch has earned praise from literary critics and fiction lovers beyond the Netherlands for his 1992 epic novel, The Discovery of Heaven (De ontdekking van de hemel in Dutch), as well as for his earlier, World War II-focused book, The Assault (De aanslag).

The English-speaking world’s increasing interest in Mulisch and other Dutch writers is no accident, though.

Look at the publishing information page for English translations. You’ll see that credit is given to Foundation for the Production and Translation of Dutch Literature.

In fact, nearly every important recent Dutch book has been translated into and published in English, as well as French, German, and other languages, with the support of this government-funded organization.

Promoting Dutch literature around the world

The Dutch Foundation for Literature aims to promote Dutch-language literature internationally, mainly via its Books from Holland and Flanders publication (produced in cooperation with Belgium’s Ministry of the Flemish Community) and presence at top industry gatherings, such as the Frankfurt Book Fair.

With a current, yearly budget of €2.3 million (€363,000 for translation costs), the Foundation subsidises the publication of about 125 fiction books, 60 children’s books, 40 non-fiction works, and a handful of poetry collections each year. About 60 titles were translated into English last year.

As Managing Director Rudi Wester quickly admits, cracking the British and American markets has been her most difficult task. Although 17 to 20% of the fiction published in Germany and France is translated from another language, about two percent of fiction in the United States and the United Kingdom comes from translated works.

“After eight years, finally, we got our feet in the door,” Wester says, referring to the foundation’s successful “Literature from the Low Countries” event at London’s international book fair in March 1999. Twenty Dutch and Flemish authors read from their works and took part in discussions throughout a weeklong series of gatherings.

A similar event will take place in New York early next year. Eight Dutch authors will speak at the city’s top universities.

“In England and the United States, Dutch literature is quite hot even,” says Wester, adding, “I’m proud of that, I have to say, because it’s [been] so difficult.”

One of the hottest writers right now is Renate Dorrestein. Dorrestein received an unprecedented $250,000 advance from Viking Penguin for her most recent book.

“This Dutch author deserves recognition,” writes one from Oxford, England. An American reader writes, “If her work continues to be translated as well as this tale, her fame will grow.”

Indeed, the quality of the translation is vital to a book’s success, which is why the foundation has its own list of translators for nearly every language imaginable. “We’re so concerned about good translations because a bad translation can kill a story,” Wester explains. The foundation only subsidizes translators it approves.

If, as Wester claims, “Every English and American publisher is looking for a great Dutch author who is selling well in the Netherlands” then reading popular Dutch books could put many expats ahead of their friends in keeping up with the “must-reads” back home. 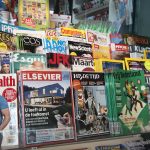